INTERVIEW — Offshore And Coen Give Us The Scoop On Their Forthcoming Freerange Release [MI4L.com] 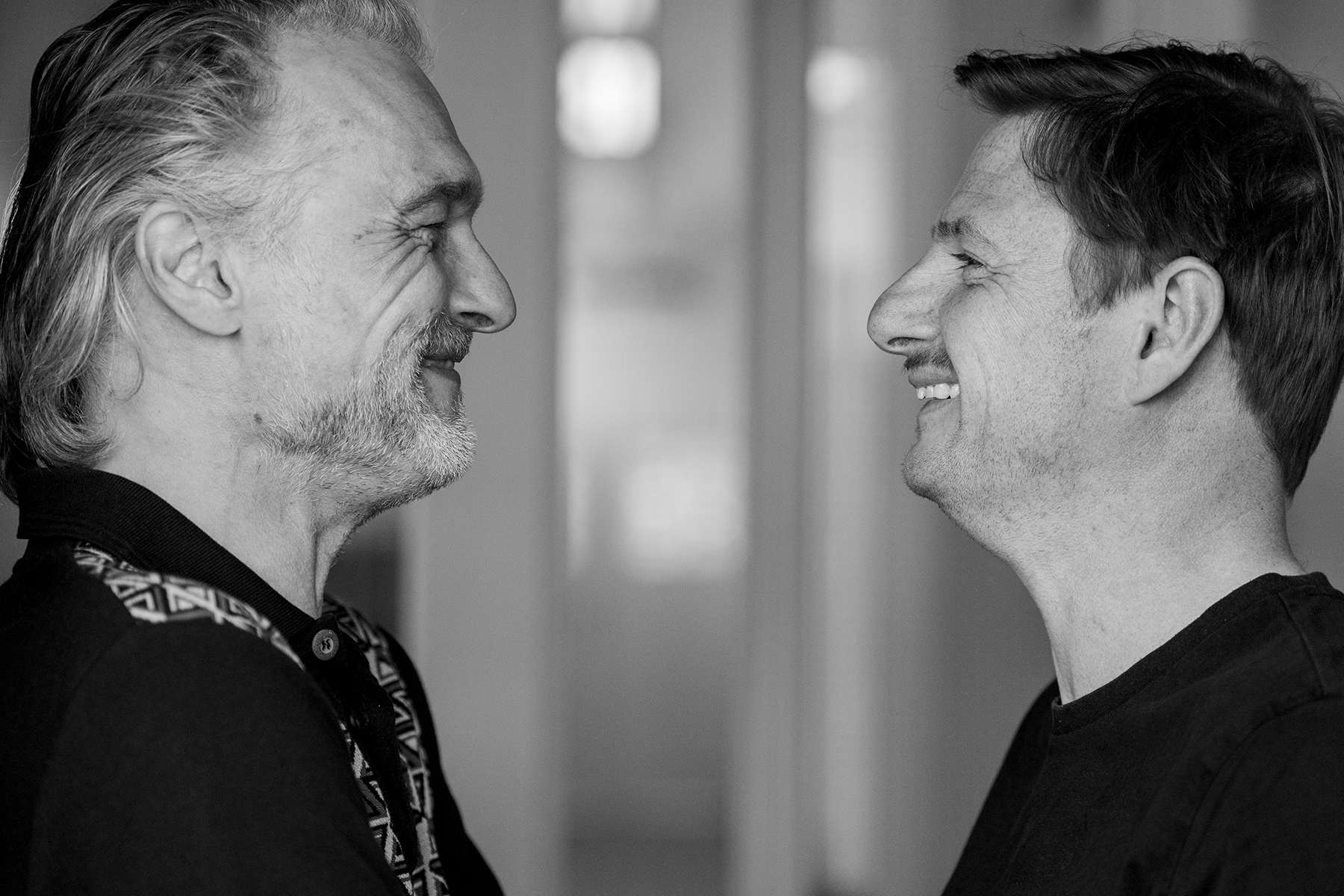 Dutch duo Offshore and Coen make their Freerange debut with two perfectly formed slices of blissful, late-night deep house making up The Feeling EP. With a handful of releases under their belt, Maarten Kops and Coen Verschuuren are ready to take things to the next level and as well as their release for Freerange, also have an EP scheduled on Fred Everything’s Lazy Days later in the year. Be sure to check the premiere of ‘The Feeling‘ and read up on this awesome duo in our exclusive interview below! 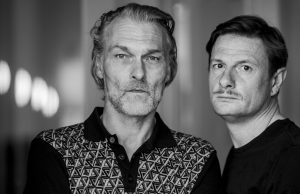 Interview With Offshore And Coen

1.) Can you tell us a little bit about this new release that you’ve got forthcoming on Freerange Records?

The feeling was originally a setup made by Maarten. We where working on it and he had send it to Tamara Chetty. She is a DJ in South Africa and she likes our music. She responded with a voicemail on WhatsApp. That voicemail sounded so pure and real and was so full with rhythm we decided to use it in this track. She was blown away and very honored to be featured in this track.

Modern Smoker was a track already created some time ago by Maarten (He is the magician, to be clear!!). It was originally 9 minutes and we could not find the golden move to make the track interesting enough. But Jamie did like it and he came up with a superb idea: Guys maybe you should cut out half of the track…. Really……??

So we did, and then the track got new energy. It was brilliant. We also where searching for a voice and we had the idea of asking Djana Covic again. She had already done some spoken words on a Offshore and Coen track called “Drifting”. Daan van Beurden wrote the lyrics on that track, so we asked him again to write some words after listening to the track. So Daan van Beurden delivered the lyrics, we recorded them together with Djana and there it is..

2.) What have been some of the highlight releases from you guys over the years aside from this one?

The last one, Move (TreeSixtOne, Barcelona) was special. It contains ATT, a track we re edited. Originally the song was recorded by our friends from Splendid. We are sharing the studio, with a big variety of instruments. That song caught some attention and gave us the entrance to this release. Before that EP we launched Rosalie (2014, Phat Elephant Amsterdam). That was a very special one, because that was the first release on that label. Nowadays Abdullah and Dennis are more friends then relatives. They really like what we do and support us. The second one on their label (2017 Jasmin Lane) was special because it also contained a killer remix from Nils Penner. Oef!! Still a good one.

3.) Who would you say you’ve drawn inspiration from in finding your sound?

What do you think? Jimpster? Maybe! Yes, he is big inspiration to both of us. Not only how he creates music, but also as a DJ. He is always keen to play what he thinks that is good enough. Loyal to his own style. And we like that. Also AtJazz is a big inspirator, Andre Lodemann, Will Saul, Fred Everything, Detroit Swindle. Maarten used to be a drummer in different formations and genres. He gets lots of inspiration of drummers like: Jeff Pocaro, Dennis Chambers and Simon Phillips. Coen is inspired by artists like David Sylvian, Miles Davis, Bugge Wesseltoft and back in the days his taste for music was on New Wave and and early house legends like 808 State etc.

4.) Have you been doing anything special to fill the time during quarantine?

We stayed at home. We have a second home and that has been the studio during Corona, so nothing special, but we took the time to work hard on new material and make this release as he is now. And there is more to come!!

5.) What other cool releases do you guys have dropping this year that we should know about?

There is an EP planned called “Yearning”  (17th of July) on Lazy Days, the label from Fred Everything. And at the end of the year would like to do a release again on Phat Elephant Amsterdam. For 2021 we planned nothing yet, but we we will work hard on new material.