INTERVIEW — Getting In Sync With YYARD [MI4L.com] 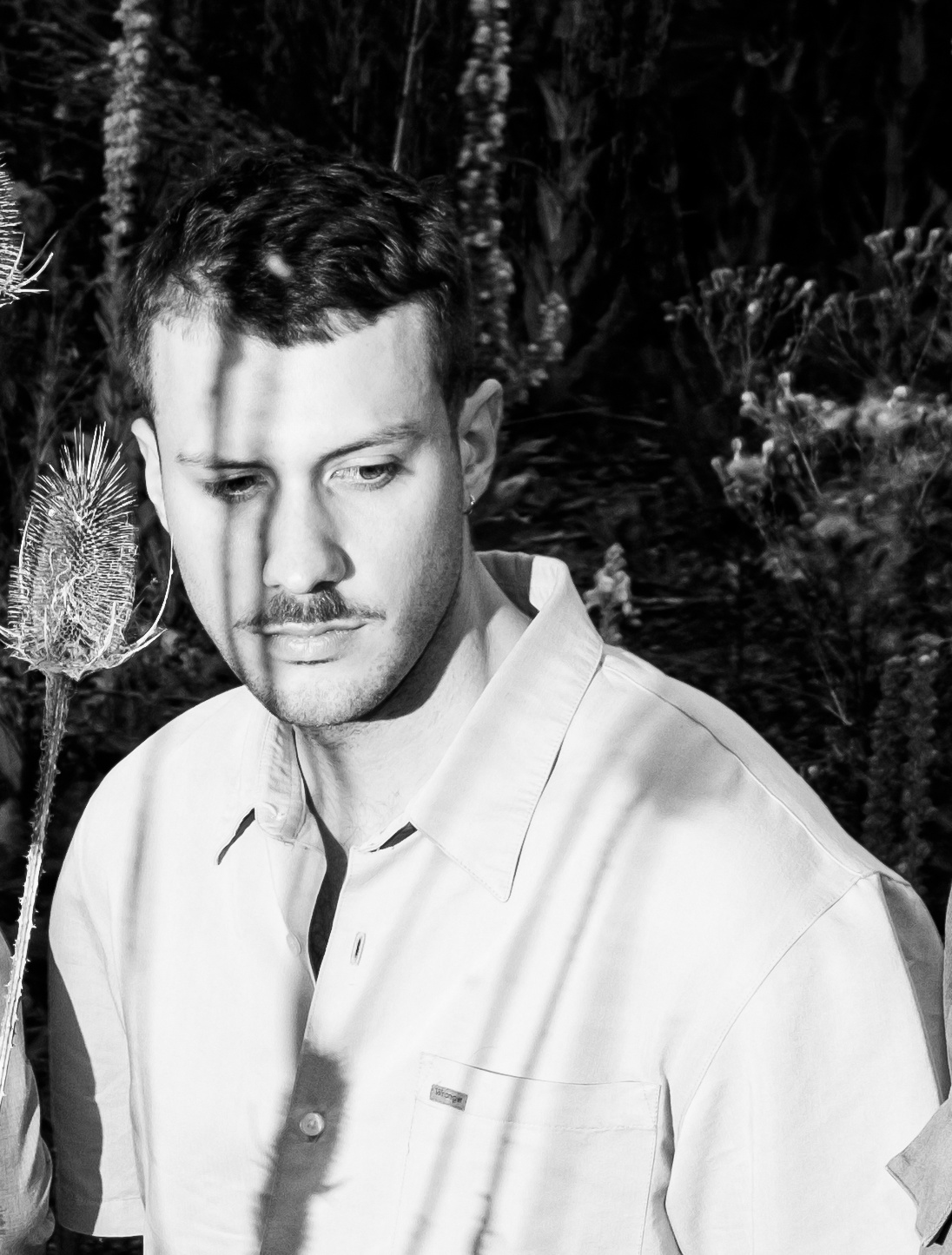 Wrapping up sonically satisfying 2022 with a curveball, Sound of Berlin introduces a multi-instrumentalist and producer YYARD (born Yannis Anft) and his compelling debut ‘Dead Neighbour’s Garden EP’, a release that comes with a darkly comic backstory: “The title was inspired by the view I had from my room while producing these tracks,” Anft explains. “I think my neighbours on the opposite side of the street are doctors or something, cause they had a skeleton positioned right in front of their window.” 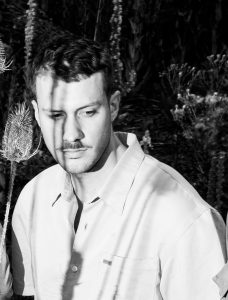 YYARD is my alter ego for electronic music. I use this name to distinguish my work as a producer from other musical areas. Since i also work in different bands and genres, it kinda makes sense to bring a little order into it. And why YYARD… welI i guess once i played a track i made to my girlfriend and she said it was reminding her of moving through a garden.

Q2: Tell us about your latest release on Sound of Berlin?

I produced these tracks about a year ago, so to speak in the middle of the pandemic. I was experimenting a lot with different textures and groove ideas. I think the tracks are among the first productions I ever really finished. Meanwhile I was confronted again and again with the sight of a skeleton, which my opposite neighbors had placed in their window.

I might have had my initiation moment in terms of techno at Fusion 2018, when I saw Nur Jaber on the Bachstelzen floor on Sunday morning. I think it was the first time a techno set put me in a state of trance. Before that, I had long been fascinated by the music of Aphex Twin, Flying Lotus and other beatmakers.

Boilerroom by Coby Sey. I don’t know what intrigues me more – the fascinating and unique selection of songs and tracks in this set, or the freedom Coby takes to just play what and when he wants it.

Pépé Bradock – 4. The mood and warmth in this track touch me every time. Bradock is an enigmatic and fantastic musician to me.

A new release from Mor Elian & Rhyw. This track radiates an incredible freshness and energy to me.

I think it is important for me to find a balance – a balance between space and energy. When i am producing i am trying to recreate that kind of pull that captivates me myself when I go dancing and want to let go with others. I want people to be able to lose themselves in my music. Maybe I would add that I feel more at home in a world of warm and acoustic sounds. Nothing too hard or digital.

I haven’t been producing for very long and I realize – it takes a while to develop a kind of flow. When you are constantly confronted with technical problems or simply lack tools, it’s hard to feel free in the creative process. So slowly I feel like I can work a bit more intuitively and playfully.

Q7: What is the scene like for you in Berlin at the moment?

Since I’ve only been living here for a short time, it’s still a bit difficult for me to properly assess the scene. In my perception there are a ton of creative producers and DJs, but when I go to clubs I sometimes miss a bit of musical diversity and experimentation.

Q8: What else can we expect from you over the next year?

I’m currently working on some slightly faster, breaky and very playful tracks that I’d like to release next year. So be ready for some groovy stuff…  In parallel I will continue to work on some psychedelic musical landscapes with my band Delusional Mind and hopefully share it with the world soon.