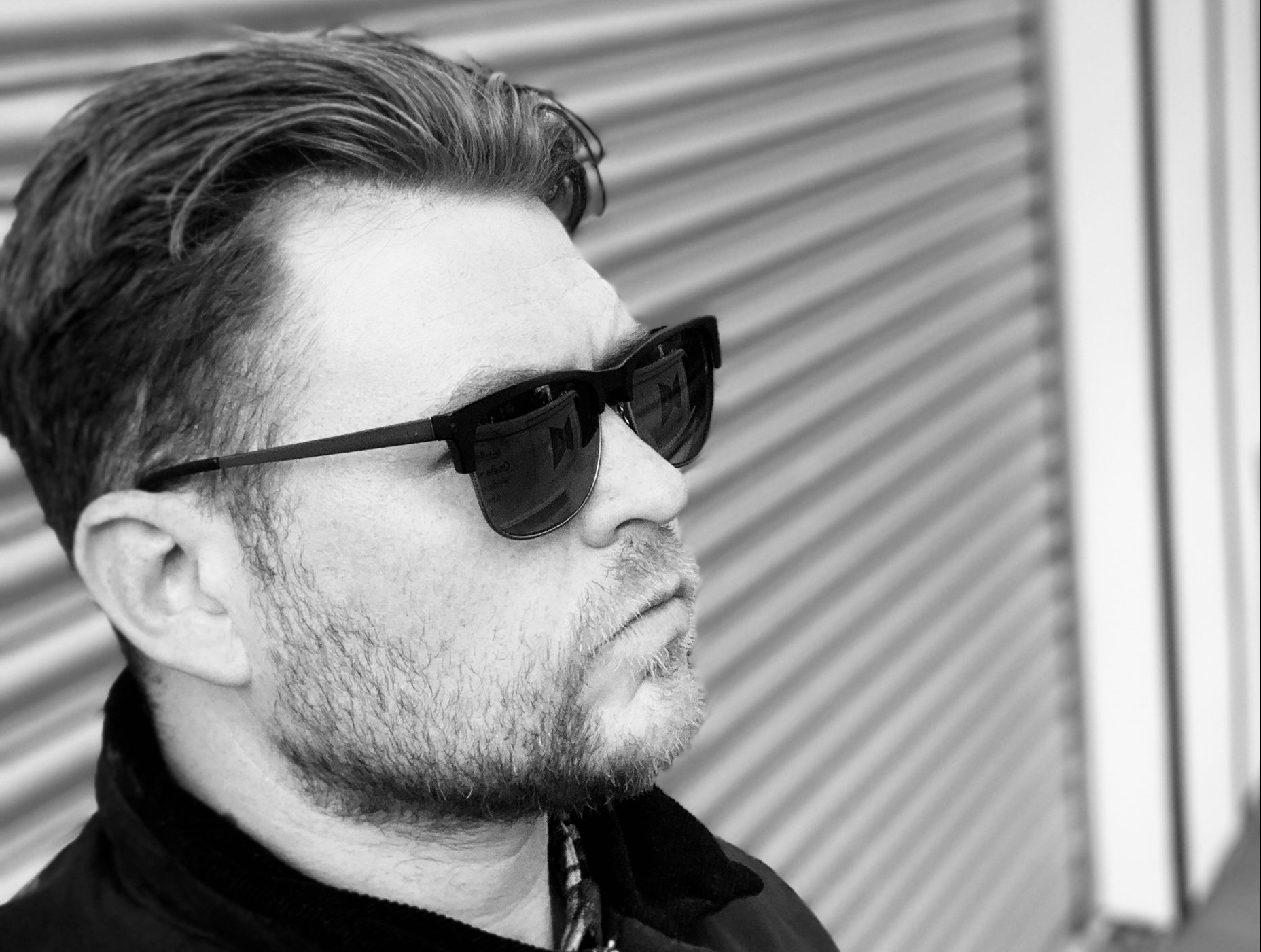 We caught up with UK producer Gaddison to discuss his eponymously titled label, his introduction to the scene and some of his favourite music.

Hi Garrie, thanks for taking the time to talk to Music is 4 Lovers. Where are you right now and how is life treating you?

Hi, thank you for your time too! At this moment in time I am in the sunny suburbs of Surrey (UK) and with the restrictions being lifted things are looking up after a slow 2 years for many, although to be honest life hasn’t been too bad throughout this pandemic for me, having had more time in the studio making some new music.

You’ve recently had a string of EPs out under your Gaddison moniker on your own imprint. What’s the inspiration behind these latest records and how would you describe your sound, to those who don’t know?

My inspiration has mostly been picked up over the years of listening to various styles of music. I’ve kind of collected and placed it in my head and now it presents itself in the music I make, sort of like a subliminal way to express it. I have no particular sound in general apart from the minimalistic side of House and Techno but just what feels right as I make it, so for example you will hear a typical garage hat/clap alongside a drum & bass stab and if it works then I keep the flow going. I do love my echo delays in the breaks though, that’s something that you will hear in a lot of my tracks.

You’ve been on the UK scene for some time now, with music on labels likeQuanticman and Insane Code. Can you tell us about your introduction to dance music, how you got into clubbing, producing and DJing?

Yes, indeed I have been dj-ing from around the age of 16. It all started when I was around 8 years old, my brother and his mates would be blasting out happy hardcore and jungle at high volume on our home stack system, I followed his footsteps but went a step further by owning my first ever set of Sony direct drive turntables which I picked up quite quickly. Clubbing came naturally as did the producing. Hearing your favourite tracks on club speakers was out of this world, it just became a buzz that you had to do every weekend. Nowadays clubbing has become a lot less frequent but I like the fact that with the music I produce it can be heard by the new generation of clubbers, sharing that feeling is a buzz in its own right.

Can you tell us a little about your writing and production process? Do you work with any hardware, or is it all software-based? Do you mix and engineer everything yourself or work with a team?

Most of my writing starts with Maschine, which for those who don’t know is a digital hardware/software kit, this is key to my percussion loops and helps me get ideas down quickly. Audio is then dragged into Logic and I can begin the next stage of writing the track down with automation and effects. When it comes to mixing down and mastering I am limited to the end results which is when I call on my good friend Justin Drake at the Bakehouse studio, we have a laugh and we get the work done together.

What are three of your favourite dance records ever, and why?

So starting off with Renegade – Terrorist, my favourite Jungle track that reminds me of my childhood, I first heard it on the sizzler (fairground ride) in my home village in Surrey and that was it, I had to get my hands on this on vinyl and play it loud! Secondly, Underworld – Born Slippy, This has got to be my first proper Techno track that I fell in love with, its just one of those “having it” tracks that I couldn’t get enough of. My third dance track of all time has got to be Faithless – I Can’t Get No Sleep, this track had everyone dancing no matter where you were and still today when this comes on at a 70th Birthday for example it still gets the crowd going of all ages.

Away from the studio or DJ booth, what are your interests or passions?

So putting music aside my interests would definitely be family time, holidays and theme parks, having had my 3rd child now a lot of my time is spent with them and my wife, that is something you can’t beat. I also run a gate company so this is something else that narrows my time, trying to juggle anything else would make my head explode I think!

What’s planned for Gaddison in the year ahead?

With my Alias ‘Gaddison’ i am going to keep self-releasing minimalistic House & Techno as I really get a kick out of the response from what I have had. There has been a lot of attention from record labels too so I am just going to see where it goes. Never give up on your dreams as hard work pays off!