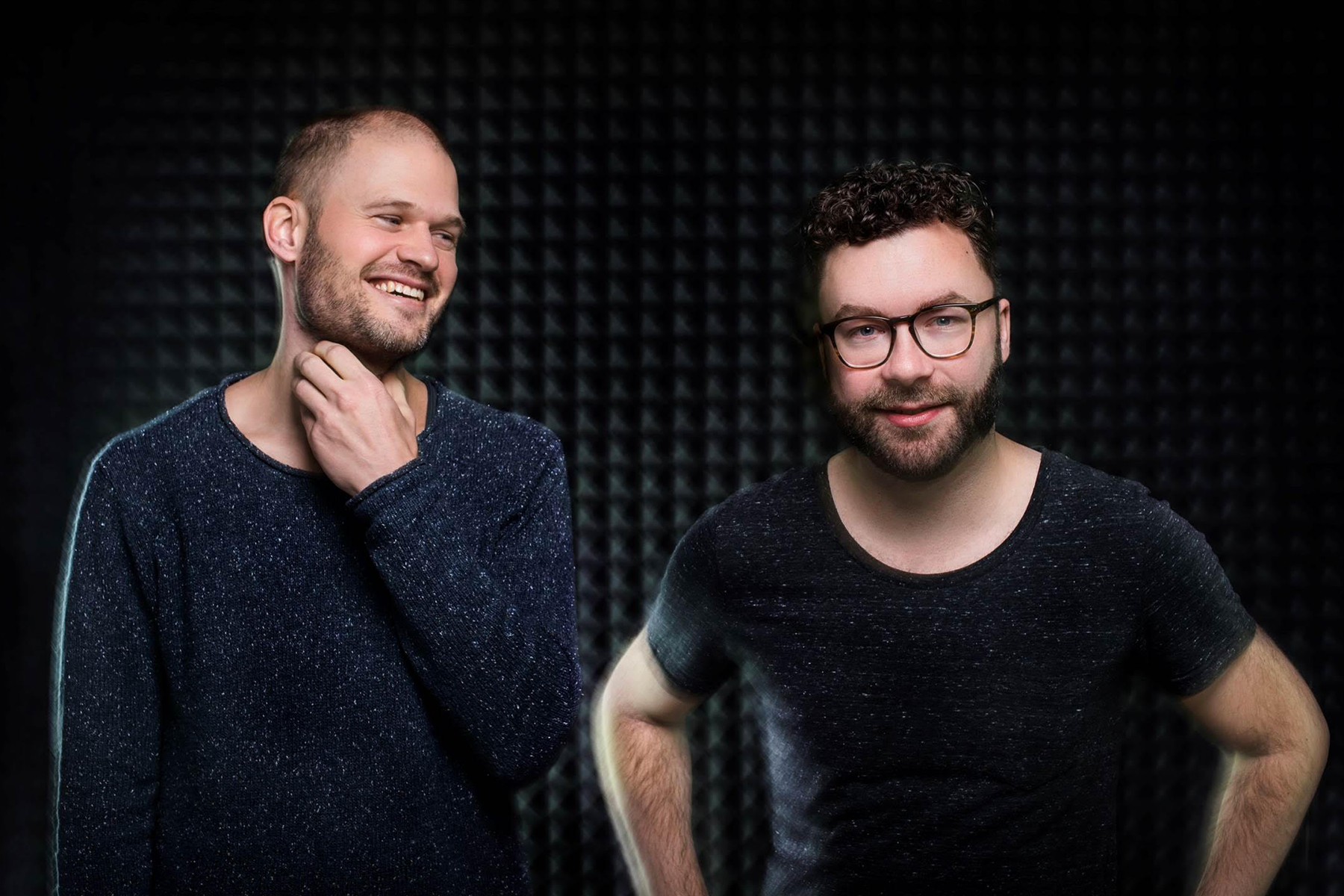 The album Stratos Bleu seemed like a bit of a risk when Smoove & Turrell presented it to their label. Though long lauded as one of the UK’s top bands in funk and soul circles, the album was a decidedly rawer analogue affair drawing on influences as diverse as Detroit techno, Bristol bass as well as the party starting breakbeat funk they are so well known for.

We got the chance to sync back up with the Fouk fellas, and hear about their lovely remix for ‘Fade Away’ off the album and catchup on what’s been going on in their world! 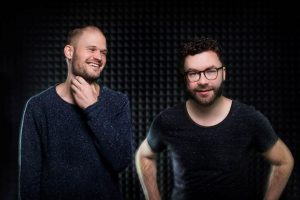 1.) Thanks for talking to us today you guys. We are soon to premiere your remix of Smoove and Turrell’s ‘Fade Away’. The track is taken from their ‘Stratos Bleu’ album which was out earlier this year. How did you hook up with the guys?

We were contacted by Trevor of Jalapeno to make a remix of one of the tracks from the album. Nice guy, we met before at ADE a couple of times. It was cool to be asked as we know Smoove & Turrell’s body of work and we instantly said we’d love to do it! We remember listening to Slow Down from Eccentric Audio a lot back in the day

We love it! Very recognizable sound

“Do It” is quintessential Smoove & Turrell, great funk. Loving the groove of “Still Don’t Know”. Cool to hear more house / disco vibes as well on the album.

3.) They’ve had an army of solid remixers on this project. Have you got a favourite remix aside from yours?

Overall a very strong remix album, we especially love the 10CC vibe of the chords in Hot Toddy’s remix. Dr Rubberfunk’s remix has this 70s rock sound which is very cool. And the Rayka remixes turn things into a nice classic acid house vibe.

4.) Did you get the chance to choose the track you wanted to remix?

Yes we did, Trevor gave us a few options and as soon as we heard Fade Away we were sold. We could hear the direction of where we wanted to take our remix in our head immediately, so the choice was easy.

We were very inspired to write a songlike remix, but still keep it for the dancefloor. Something we always like to do if the original permits. I think you can very much hear our (playing) style in the piano chords, together with the synth leads we added.

6.) You seem to be fairly prolific on the remix scene. You obviously enjoy it!  Do you have a process when you remix? How do you go about it?

We most definitely enjoy it. There’s something really cool about taking an existing song/track out of context and putting it into your own vision. We always aim to do justice to the source material. The direction we take the remix in depends on how we feel at that moment. Sometimes we can turn it into a club banger, or the source material can take us toward a more song structured remix. It’s like a puzzle. For example: you use a vocal part that you like and try to fit it into a totally different chord progression, creating a different harmony and vibe. Which can be challenging, but when you pull it off it’s so very satisfying.

7.) What do you think makes a good remix?

It depends on the original track as well. Usually we really like a remix that uses the original material in a “creative” way. By which we mean where you can hear there is an effort in making the original parts into the remixer’s own sound. Not just a pumping beat with a smattering of bits and pieces of the original. There are great remixes though, that sound in no way like the original and are more like an original track from the remixer. We guess it’s all about authenticity, which still is a bit vague, we know. We do a lot by feeling and sometimes these things are difficult to describe.

8.) What would your three top tips when approaching a remix?

Difficult question as there is no exact set way of approaching things. What we often do is this:

Quickly scan through the stems/source material for something you can work with. You’ll know when some bits stand out when previewing. Just so you can get started on ideas. It can be a bit daunting when you get 40 tracks of stems. Just start somewhere, it’s ok.

So this is also more like a general production tip: Don’t try to force it. An initial idea might have sounded great at first, but sometimes it just doesn’t work when working it out into an arrangement. ‘Kill your darlings’ to progress the process. Especially when working with deadlines. Keeping it simple and true to your sound at first might give that nudge for you to overcome that bump in the creative process so you make other interesting ideas with different parts.

Don’t get stuck in the original chord scheme, change the key if that works or just try to play different chord progressions around an original melody or vocal line. You can get really cool results this way and it will give you a different feel right away. If that’s what you were going for of course

9.) How have you been keeping yourselves busy while the clubs and festivals are closed?

We’ve been in our studio a lot. So yeah, we made quite a few remixes lately and we’re working on new originals. Feels like we have all the time in the world right now. But it’s been a difficult and strange time of course, as it is for everyone in the business. So we have done what we do best (when we’re a bit stressed out about the state of things) and that is: making music.

10.) Do you have some other projects going on right now? What’s up next for Fouk?

Yes we finished two new EP’s. One coming in November on our own 24 Carrot (sublabel of Outplay). And another one on Heist sometime next year, which we’re very psyched about as on this EP we feel we’ve pushed ourselves further artistically. And to keep on the remix tip: There are a couple of more remixes coming up. It’s THAT fun to do!