INTERVIEW: Chatting with Savage and SHē on their Crosstown Rebels release with Made By Pete 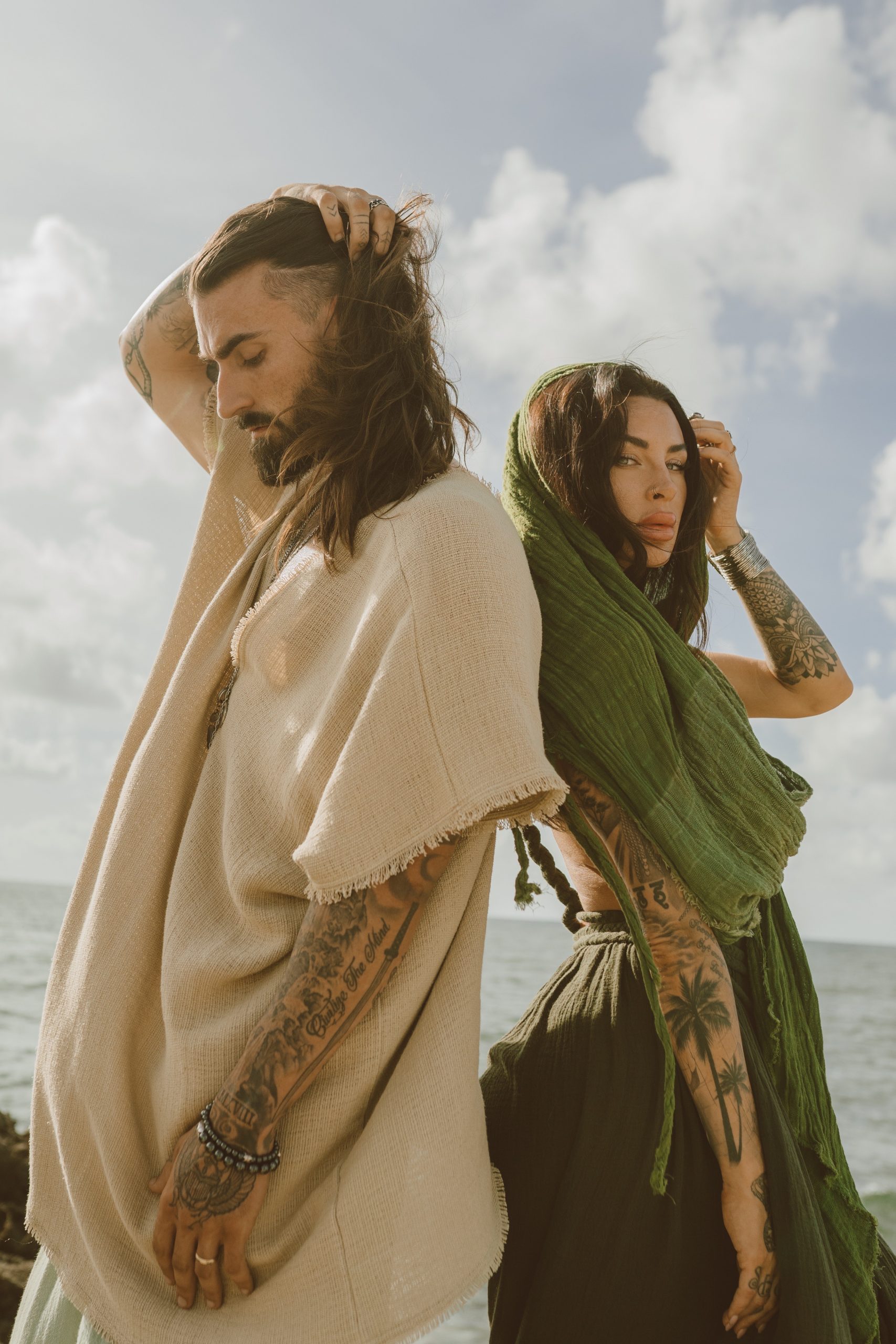 Tulum based duo, Savage & SHē, team up with British native Made By Pete on their debut Crosstown Rebels release forthcoming this February. We’re sure this EP is going to be a popular one on the dance floors these coming months. With the release just round the corner, we’re pleased to have caught up with the pair today.

Hey guys thanks for speaking to us today! Where are you talking to us from?

Hey guys, thanks for having us

we are currently in our home studio in Tulum, Mexico.

‘Walls of Zion’ is your forthcoming release on Damian Lazarus’ flagship Crosstown Rebels imprint. Can you tell us a bit about it?

Yes this two track EP shows two different styles of music from us; Walls of Zion having a signature melodic vocal & synthesis common in our productions while “Too Drunk To Dream” shows a darker more minimal club track, a spoken word song with a slight pitch down to SHē’s voice.

For readers that may not be so familiar with yourselves, can you describe your sound?

We like to blend many genres and styles to never limit our sound; however, there is always a common ingredient to our production & live sets, Organic/ Tribal Rhythm. From Techno to House we always keep strong melodic elements and harmonies as well as natural percussions. This is very important for our sound identity.

Damian Lazarus has been a big inspiration for many, this must be an exciting time for you releasing through his label. What does this mean to you to be happening?

We are super honoured to have the support of Damian Lazarus on this project, he has been a massive inspiration to our music over the years and his event series Day Zero brought our attention to Tulum starting in 2012, Tulum has not only been an anchor in our career and global fan base development it has been where we have lived for nearly 4 years now.

Have you had a chance to play either of the tracks out yet?

Yes we have had the opportunity to play both tracks and have received great crowd response, for us when we share a new production that initial crowd reaction says everything about how the song will do. We have received a lot of support from Damian Lazarus as well playing the songs in his sets all around the globe and most recently at his legendary sunrise set at Day Zero.

Has living in Tulum influenced your sound and way you produce? What’s your process like in the studio?

We have gradually changed our sound and method of producing over the years and Tulum has definitely influenced that. The year round tropical environment has brought a lot of light and love to our music. We enjoy writing early in the morning after going out for sunrise on the water or in the night when the day is done. Something about writing at night brings a different energy then writing in the day so we enjoy doing both to bring a different element to every song. When we began producing we did not have the money for analog gear and we’re limited to VST’s & Plug-ins (which are still very useful and essential in production) but now we are fortunate to have developed a nice collection of analog gear to expand the originality and free flowing automation of our music.

The release is a collaboration with the established UK talent Made By Pete. What was it like working with him?

Working together with Made By Pete was an absolute blast. He is such a talented, humble artist with a true passion for sound design and engineering. We had both been following each other’s music for many years and when he saw we were on tour in Europe / U.K last summer he invited us to collaborate in his home studio. We spent 2 days in the British countryside and quickly produced and arranged both projects. Shortly after we finished them we sent it to Damian and Crosstown signed it.

Who are some of your musical influences?

Our musical influences are very broad, from jazz artists like Miles Davis to Cuban superstars Buena Vista Social Club, rock influence from Led Zeppelin. Our industry specific influences are the live acts we currently perform with such as Who Made Who, Satori, Bora Uzer, Rampue and many more.

It’s been a pleasure to chat today! With things starting to go back to normal now, where can our readers expect to catch you playing this year?

We have a very exciting spring / summer ahead. Expect to see us in Brazil, Panama, Dubai, Egypt, Ibiza, Mykonos, Slovakia, Italy, Barcelona, France, Albania, England & many more countries between March & August or this year. 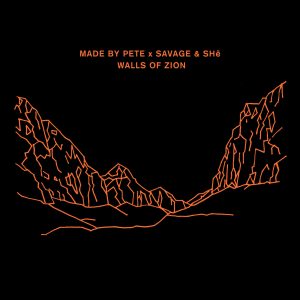