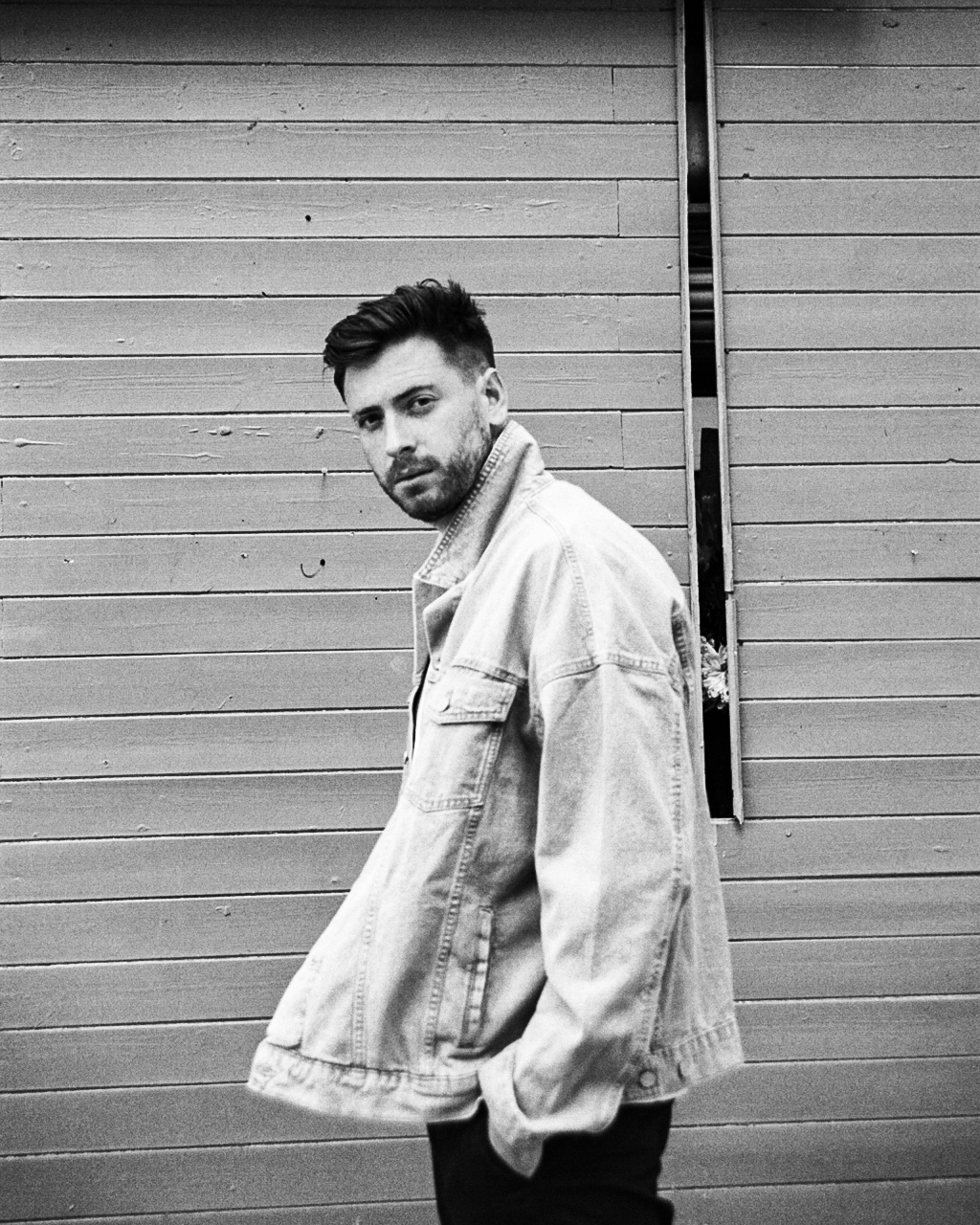 An artist building a reputation as a curator, DJ and radio presenter at the heart of all things melodic within the UK, London’s Ben Malone has been hard at work outside of the booth. After launching his own event ‘APEX’ in the capital earlier this year, the KISS FM regular has now also added his production debut to his list of 2021 firsts, partnering alongside Canadian duo Tobeck for ‘Seasons’ on Armada Electronic Arts’ latest ‘Synesthesia’ compilation.

Following the release and Malone’s production debut, we caught up with him to find out more about the release, his plans for the future, and what he gets up to outside of music…

Hey Ben, we hope you’re well? So, ‘Seasons’ marks the release of your first ever track. Tell us how it came about and how you ended up working with Canadian duo Tobeck on the release? Was it made together in person or online?

Yes! I’m so excited that it’s finally out!  Tobeck and I actually started this track about a month before Covid took over the world, in a session in my flat in London!  Cam, who is one half of Tobeck, used to live in the UK and was visiting and we decided to make something together!  But then with the pandemic and everything the track wasn’t finished and it sat on the shelf for a little while.  A year later we finished the track off (this time over Zoom and Facetime) – and that’s why we name it Seasons – because the track took all 4 seasons to finish!

When did you first start working on your own productions? Did the lockdown in the UK provide an opportunity to focus more attention than you could do before?

Definitely!  I’d always wanted to produce and release music, but with my work at KISS FM, Armada Music and gigging, I never had the time to properly get stuck into it. Although I’d started a few months before lockdown came, it was really during lockdown where I was able to dedicate time to it properly!

Are there any more productions incoming in the next few months for us to watch out for?

There certainly are!  I’ve been busy in the studio and we’ve got quite a few tracks ready to go which is exciting!  As an artist I’m still very much working out my sound and style, and whilst I think there are definitely some key themes recurring in all my music, we’ve also got quite a broad range of sounds in the tracks I’ve finished so far.  My next confirmed release is on a UK progressive label called ZeroThree who I’ve been a huge fan of for a long time, so I’m buzzing to be working with them too!

The collaboration is part of Armada Electronic Elements’ latest V/A, a label you have a longstanding involvement with. Did this make Armada the ideal home for the track?

Definitely!  The Armada Team are the best in the business and Electronic Elements has been a target label for me to release on since I first started my production journey.  I love pretty much all the music that comes out on Electronic Elements, and many of my favourite artists have released on the label, so it’s amazing to be part of it!

Your sound is heavily influenced by both melodic house and techno, but also progressive house and even the trance world. Where do these influences come from, and who would be a dream collaborator?

I’ve always loved music that is ‘epic’.  Big breakdowns, long build ups and massive euphoric drops.  For me, those moments are what makes dance music special, and I generally find that genres like Trance and Melodic Techno capture that feeling better than any other!  I love melodies, synths and pads – there’s something so beautiful about a carefully constructed synth riff, or arp!

Working with Armada has definitely pushed me into taking influence from Trance more than I ever would have, because the UK Trance scene isn’t that easy to stumble across by accident – although I think that’s changing a little bit with so many more House and Techno artists taking influence and even releasing Trance.

In terms of a dream collaborator – I’ve been obsessed with people like ARTBAT, CamelPhat and Eric Prydz for a long time so I’d have to pick one of them!

Your weekly KISS FM show has highlighted many rising names within house and techno, especially in the UK. Who are three ‘hot names’ we should be following for the remainder of 2021?

The scene in the UK is so exciting right now!  We’ve got so many incredible talents releasing music that feels fresh, different and new!  Tibasko are a duo that is smashing it at the moment; they started off releasing breakbeat melodic stuff, but I’ve heard some new bits where they are experimenting with different genres and it’s incredible!  Edinburgh based Boy North is another one to watch!  He makes stunning melodic house with amazing melodies!  And Amy Wiles is another – part of the Anjuna family, she’s making waves and has some super exciting projects in the pipeline too!

As an artist embedded within music in multiple ways (DJ, presenter, A&R etc.) – what do you do outside of music to relax?

That’s a good question haha!  Working in multiple roles within the industry does mean that to a certain extent you are always working in some capacity, which can be a lot to handle! But I’m a big believer in the old saying ‘if you love what you do then you never work a day in your life’ so I can’t complain!    That being said, I do love a live sports match – watching, with a pint, not playing!

You also launched your event ‘APEX’ earlier this year – what do you have planned for the future there?

I wanted to launch APEX as a vehicle for pushing new and exciting artists into the limelight – showcasing the next generation of ‘Future Headliners’ as I like to call them.  At the moment we’re working on our next event which is exciting – but in time I’d like to expand the APEX brand into a label too!

Lastly, which track has been on repeat for you this month as we reach the end of summer?

At the moment I’m listening to Caribou’s – You Can Do It about 20 times a day… I’m quite obsessive about songs that I love and there’s always at least one track that I’m RINSING at any given moment haha.  The previous one was jamesjamesjames – My Purple iPod Nano.