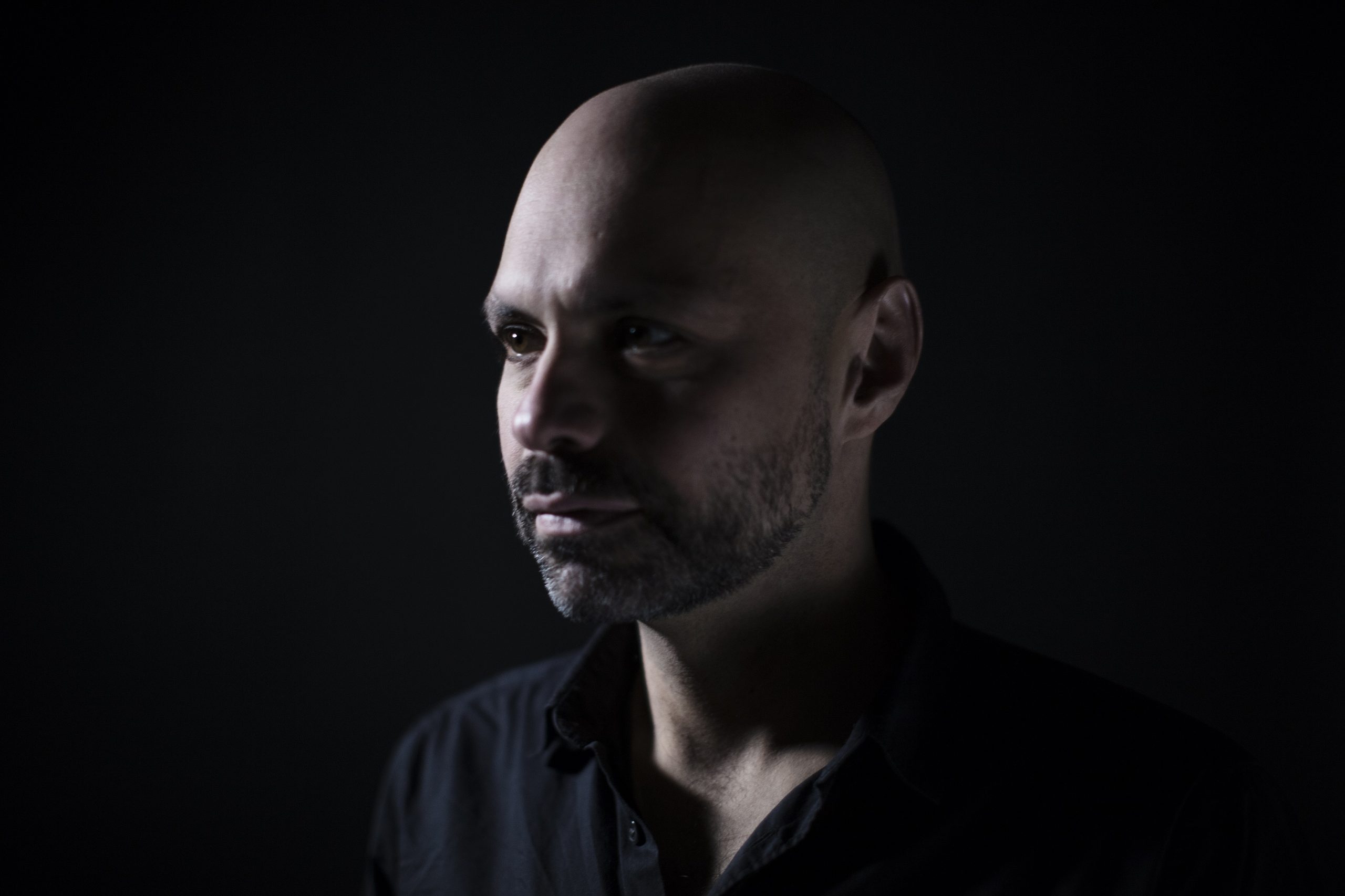 There are not many electronic activists who have over 100 releases and are a part a part of scene for three decades. Asem Shama is one of them. Since the beginning of the 90’s he can be considered as one of the pioneers of electronic music in Germany. After countless releases that also found their way into the European charts, Asem presents his new technoid release “Action”. Two intense productions full of energy and power for the dancefloor and the peak time in the club.

Thanks for talking to us today Asem – how has the year been for you so far?

Hello, it’s a pleasure! This year went good so far, I’m more than happy that the clubs and festivals are finally happening again and I’m back on the decks to share music with lovely people. Also, I moved to a new studio which was a big step forward.

First of all, we want to get to know you “from the beginning”. How did your history with music begin?

I started at the age of 15 spinning Hip Hop and Acid in my bedroom, that was around 1986.

Then I met some guys who had a small home studio where they were producing and recording Rap tracks. They invited me to join their collective and I learned to produce my own tunes and also wrote and recorded Rap tracks. In 1992 I was more and more drawn to techno, started to promote the Ravesyndrome Techno events in a former cinema in Hannover, where I was living that time and started my first Label Syndrome Audio where I released my first techno productions.

For you, what is the magic of music? The thing that makes it such a big part of your life?

It’s that feeling of creating something that didn’t exist before, to contribute to the world.

A big aspect is also when that music is finally playing in the club. It’s the most fulfilling thing for me to see people enjoying something I have created.

Your latest EP just landed on your own imprint Sportclub. Could you tell us about the creative process?

The inspiration for the title track came when listening to the audiobook of “The Four Agreements” by Miguel Ruiz.

There it’s stated that imagining a thing is not enough and that one has to take action to materialize it. “Action is what makes the difference” – that stuck to my mind and I decided to craft a track that transports that feeling, that urges you to take action on the dancefloor and also in everyday life.

“Holon” developed from a hook line that just came up from nowhere when just playing around, but which I found very powerful, so I created the track around it. 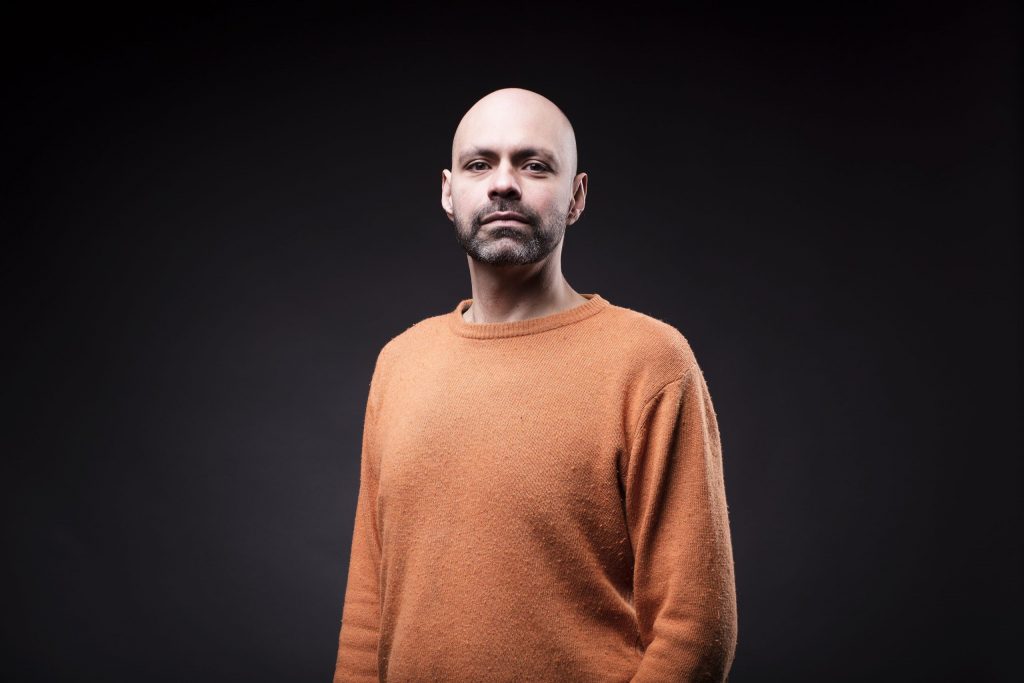 What is the premise of the label and what challenges do you expect to face?

From the beginning, the premise of Sportclub was to create exceptional music that stands out and that, though it is always inspired by the sound of the time, has a timeless aspect.

The big challenge is to be heard in the overwhelming mass of productions that flood the market, which is and has always been doing much more than just producing. It’s a lot of hard work and sometimes I wish doing music would be enough.

When in the studio, do you follow a certain routine or process? Or is each and every time different?

There are to main approaches which are also reflected in the two tracks of this release. The first and probably better approach is when a have an inspiration in and from life, a feeling, a mental picture that I then translate into a piece of music. This might happen in a club or in nature or when something meaningful happens.

I take notes, try to capture that feeling. When I’m in the studio then, it all happens very quick, as if something is flowing through me. That is the best. Then on other days it’s more of a technical thing. I have a technical idea, how to do that bassline differently, make it sound as it had never sounded before. Try something I never did. Also great!

What item of gear could you not live without?

As I feel better than ever in my new studio, expect tracks dropping like rain ;). Thanks for the interview, these were really good questions!