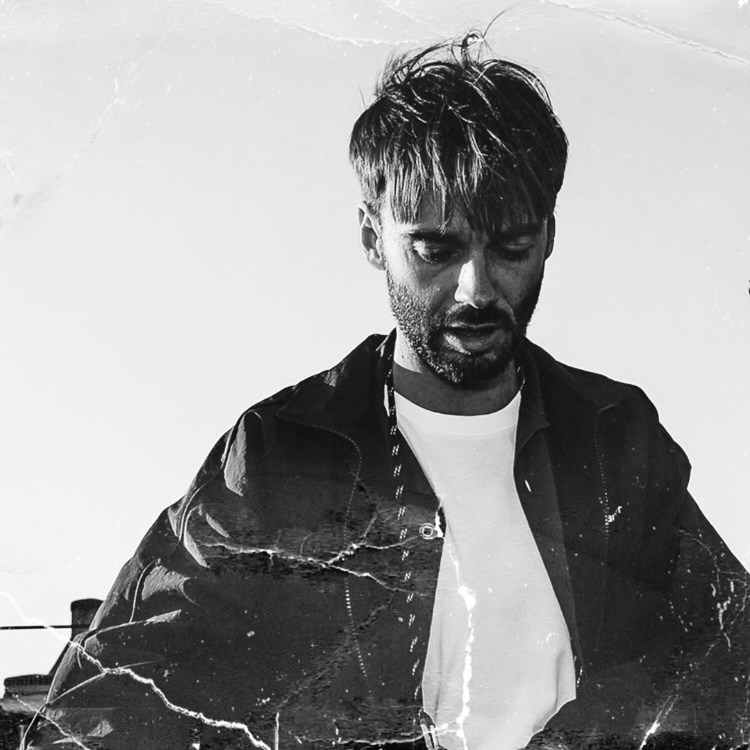 We are stoked to present you RS last instalment on the Conclave Series! Volume 6 offers a variety of flavours from some of the best producers around! This V/A includes thirteen fresh tracks from artists that inspire us. Ranging From Deep House to Techno, We wanted to enclose a compilation that could easily be left on the play button or have that replay value.

We were given the wonderful chance to catch up with Aleqs Notal off the release and hear a bit more about his background as an artist. 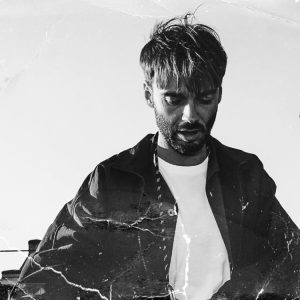 Q1: Who is Aleqs Notal?
Alexis aka Aleqs Notal, DJ for 20 years, producer for 15 years.  I started as an Hip-Hop DJ for a french Band in the early 2000’s, after winning some scratching battle competition, I started to dig some House and Techno records, and then it was the beginning for me in the electronic music scene.
I released my first EP as Notal on Paris label ClekClekBoom recordings 10 years ago, now I release my music in different label like Sistrum in Detroit or Syncrophone in Paris.
Q2: Tell us about your new track on Release Sustain?
When Edouardo and Gabbi from Release Sustain asked to me make a track for their Conclave 06 various compilation, I wanted to make it raw and deep. That’s actually my vibe right now, so I did this track naturally, usually I do it more soulful…
There are so many talented artists on this compilation like Juju & Jordash, Joey Anderson, Jamn Ensemble, Reggie Does, Moody Waters, my mate Life Recorder and many more, so I tried to do my best to make a high-level track.
Q3: Who are your greatest influences?
I really influenced by Detroit, NYC and Chicago scene since a long time. I’m also influenced by the UK, Netherland and Germany scene. I made music in Nigeria few years ago and for me, the Afrobeat music from Lagos is also a part of my influences.
It’s impossible to resume all my influences in 3 names, so I will say :
Marcus Mixx Shannon from Chicago :
Bou Khan from NYC :
Omar S – U from Detroit :
Q4: Can you let us about scene in your city? What artists do you love past and present that have inspired and encouraged you and what parties that you love going to have helped your musical evolution.
It’s hard to say because everything is off since the Covid shit. But what can I say is that there are a lot of new DJ in Paris now. I don’t really know what kind of music they play. I just miss the House and Techno scene that I knew few years ago…
I’m looking forward to see what will happen next, when the clubs will be re-open! The local artist that inspired and encouraged me are some OG’s like DJ Deep, my mate Crazy-B or Valentino Mora who live in Berlin now. We used to work together on ClekClekBoom Recordings.
The parties and clubs who helped my musical evolution are definitely the Rex Club where we play often with Clek and Concrete, where I had a residency during few years.
Q5: How have you been keeping busy during lockdown?
I keep digging a lot of old and new records, I keep making music a lot and I started to run my own label called I.L. Recordings (Industrial Light).
Q6: What else can we expect from you over the next year?
Stay connected for some new stuffs coming… Releases and gigs (if God willing…)
For more info please check:
Facebook: https://www.facebook.com/AleqsNotal/
Artist Soundcloud: https://soundcloud.com/aleqsnotal
Instagram: https://www.instagram.com/aleqsnotal/
Bandcamp: https://industriallight.bandcamp.com/