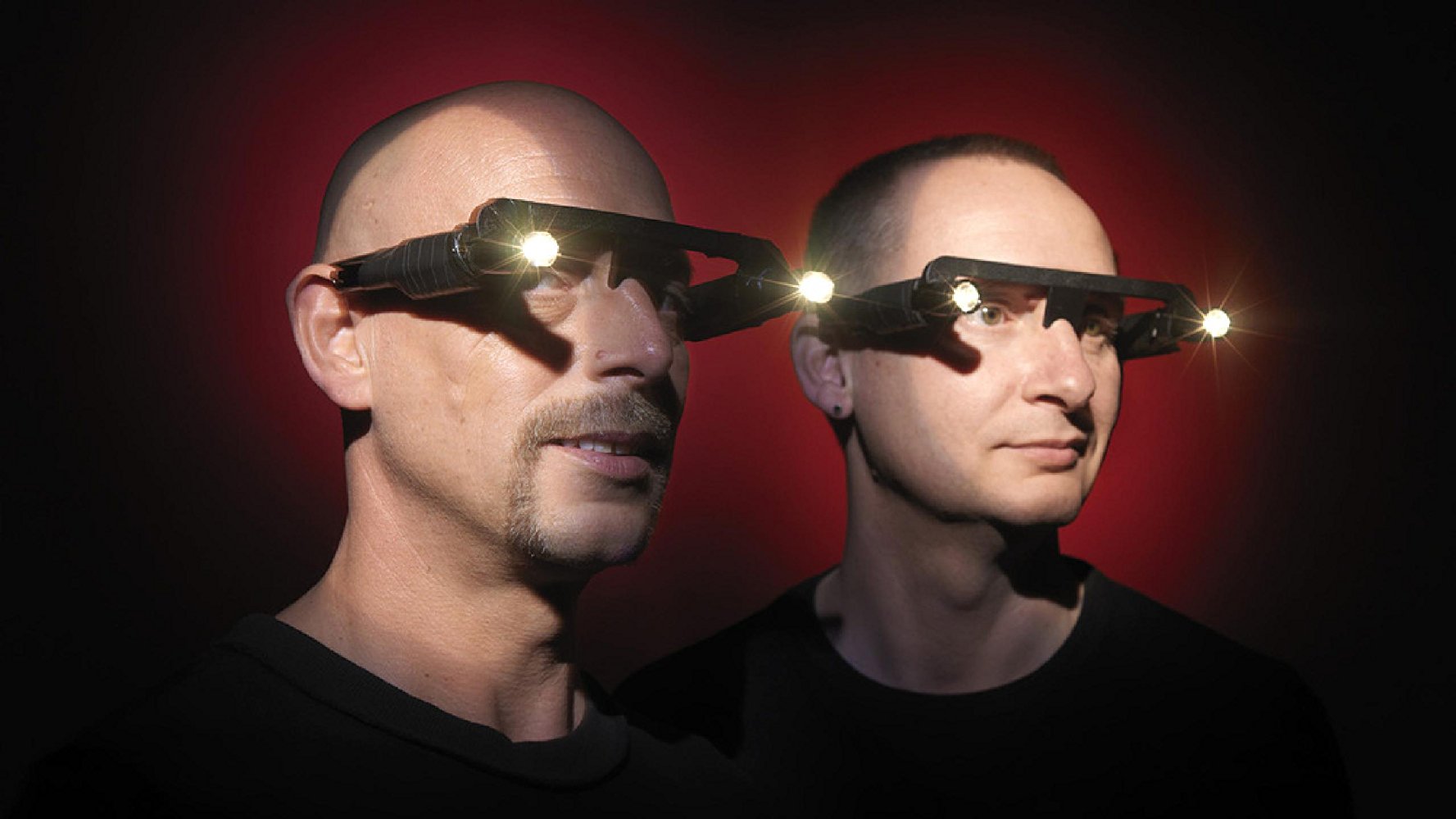 After the huge news that IDOL will bring Orbital to Ibiza for a series of much anticipated DJ sets this summer, the essential new party now announces that the iconic duo will in fact play nine times a part of a spectacular and first ever residency this summer at Eden. Next to this huge news, the rest of the headliners between June 3rd and September 16th include the likes of underground tastemakers Catz n Dogz, German great Timo Maas, French megastar Worakls and Hungry Music label mates N’to and Joachim Paster plus residents King Joshua and Diego Donati, with more names to come.

IDOL is a place to hear classic dance sounds next to the best DJs of the day. It made a huge impact in its first season and now moves to the world famous Eden in the heart of San An for an even bigger splash in 2019. The new venue brings a broader musical policy, pioneering names, contemporary heroes and plenty in between, all with a music loving and up for it crowd and residents including Murjd – the alter ego of long time Pacha and Ibiza mainstay DJ Dazzla. Who has a rich, warm and infectious array of music in his arsenal to get the crowd locked in early on each evening.

The legendary Orbital have now confirmed they will play their first ever residency in Ibiza with nine huge dates all locked in for this summer season. It is the pair’s first return to Ibiza since headlining the epic Space Opening in 2012 so is a long overdue return and marks a truly historic moment in the history of the White Isle, Eden and of course IDOL. These dates will be unmissable opportunities to catch them bring their unique mix of rave, dub, techno, house, acid and punk to no fewer than nine dates between June 3rd and September 16th and promise to bring with them an exclusive Orbital heavy mix of new and classic tracks, re cut and re mixed especially for their summer residency in Ibiza and loads of their famously rebellious rave spirit.

Elsewhere, French DJ and producer Worakls brings his electric and emotive big room house and techno sounds after many years of creating essential cuts on the likes of his own Hungry Music label. Some of his tracks have clocked up 20 million views alone so he is one of the most sought after names in the game. He plays exclusive solo sets on June 10th and September 2nd with King Joshua and Diego Donati and a guest to be announced, while he returns with label co-founders N’to and Joachim Paster for a dedicated Hungry Music takeover on July 15th. It is a label that was born from the chance encounter of three artists, each with their own universe, but a common taste in sound esthetic and has gone on to become one of techno’s most celebrated and essential collectives. This night will offer a complete and comprehensive Hungry Music showcase so expect to be fully immersed in the trio’s fantastic, club-ready sounds, with King Joshua and Diego Donati also on.

Polish duo Catz n Dogz are at the sharp end of the bass house scene with their big and playful tracks, off beat rhythms and cures sense of groove. They run the Petz Recordings label and will showcase plenty of their own singular sounds with residents King Joshua and Diego Donati and one more special guest also playing.

Last of all, another techno legend in the form of Timo Maas also lines-up on July 8th with King Joshua and Diego Donati plus a special guest. The iconic German maestro that is Maas has been driving the techno scene forward for decades with his crossover anthems but also killer underground cuts on labels like his own Rockets and Ponies plus My Favorite Robot amongst others. He is a real heavyweight who will spellbind the Eden audience with his skills in the booth.

As such IDOL’s 2019 is shaping up to be one of the most essential parties of the summer season in Ibiza.