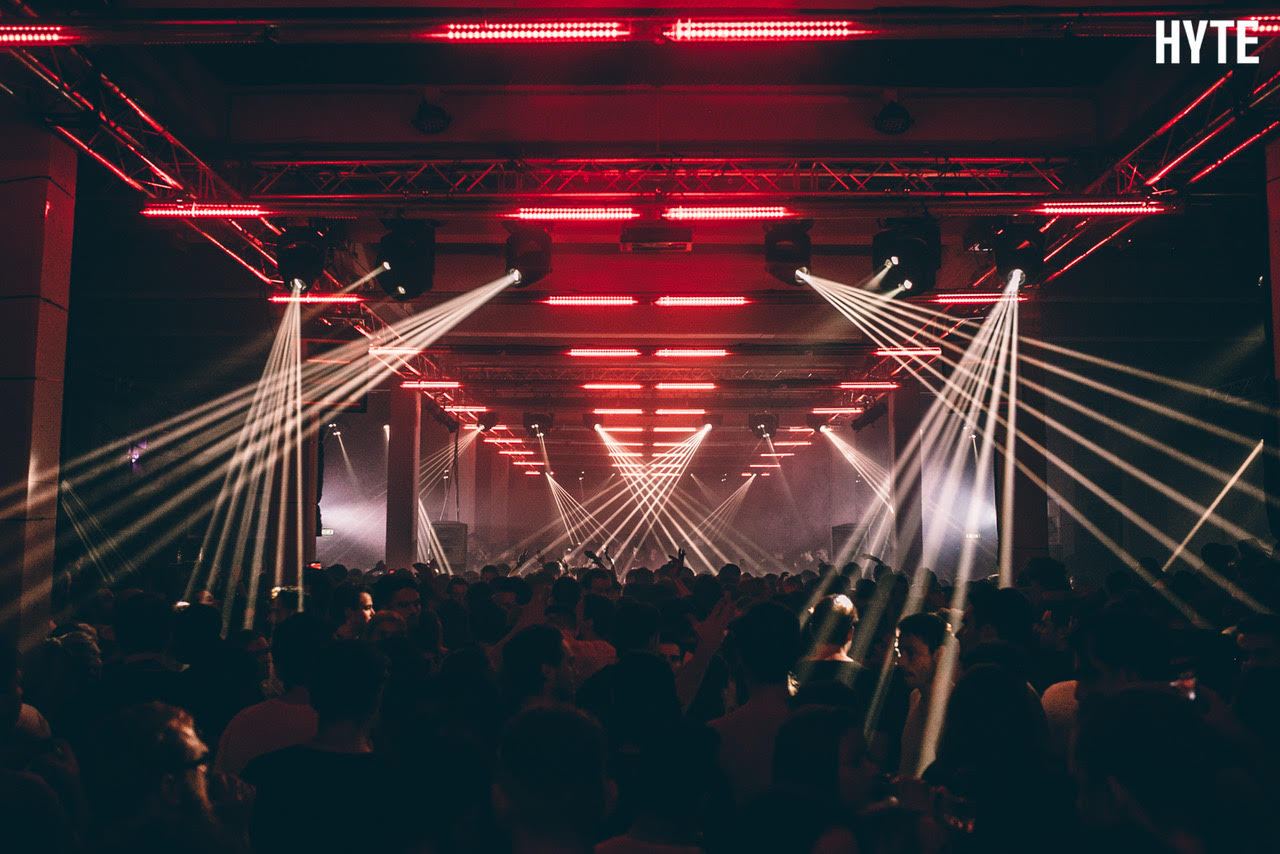 The final line up is set to impress with headliners Chris Liebing, Loco Dice and new addition Pan-Pot plus several more illustrious new names, namely Enzo Siragusa, Yaya, Caleb Calloway and Thabo Getsome. Prior to that announced artists include Guti, wAFF, Andrea Oliva, Subb-an b2b Adam Shelton, Benny Rodrigues, Boris Werner, Caleb Calloway, Samuel Deep, and Mandana. The annual HYTE ADE event is moving to a new venue this year, it will take place at the astonishing Mediahaven, where House and techno’s finest talents will be playing on three stages. It will be turned into an electronic music lover’s heaven by the quality production HYTE is so well-known for.

HYTE ADE is a core part of the week-long conference and festival program of Amsterdam Dance Event since several years and always becomes one of the most talked about events. This year it will be a one day spectacular that crams in more action than ever across three stages – Studio 1, Studio 2 and the Basement.

These latest added names to the line up are Pan-Pot, the iconic German pair who run their own Second State label and have redefined techno and invented their own musical language over the last decade and always bring a spectacular show. Then comes Enzo Siragusa, the Fuse label boss and party promoter who has a dubbed out tech house style known as ‘the Fuse sound’ and which has made him huge around the world. The next new name on the bill is Yaya, who is making waves lately with his very own label Tamango. Not to forget about Caleb Calloway, not only a common name in house music but also a heavyweight in the latin hip hop scene with top 20 charted productions. And heading from Berlin is up-and-coming House DJ Thabo Getsome.

Previously announced artists include new Mute Records artist Chris Liebing, who will release his first album this year after 10 years,  Desolat boss Loco Dice, who always make an impact with his bold drums. House heads crave the deep digging Dutch legend Benny Rodrigues. Watch out for a live show from the innovative Guti, whose next album is coming soon on Cuttin’ Headz, the label of The Martinez Brothers. Adam Shelton and Subb-an from One Records bring a UK flavour by teaming up for a back-to-back set, Ibiza regulars wAFF and Andrea Oliva will keep the crowds on their toes. Add in some hot emerging DJs, like Slapfunk´s Samuel Deep as well as Belgium’s rising Mandana and you have a mouth-watering world-class line-up.

HYTE ADE 2019 is set to be another full-on night that packs in more music, more high-quality DJs and #MOREHYTE than ever before