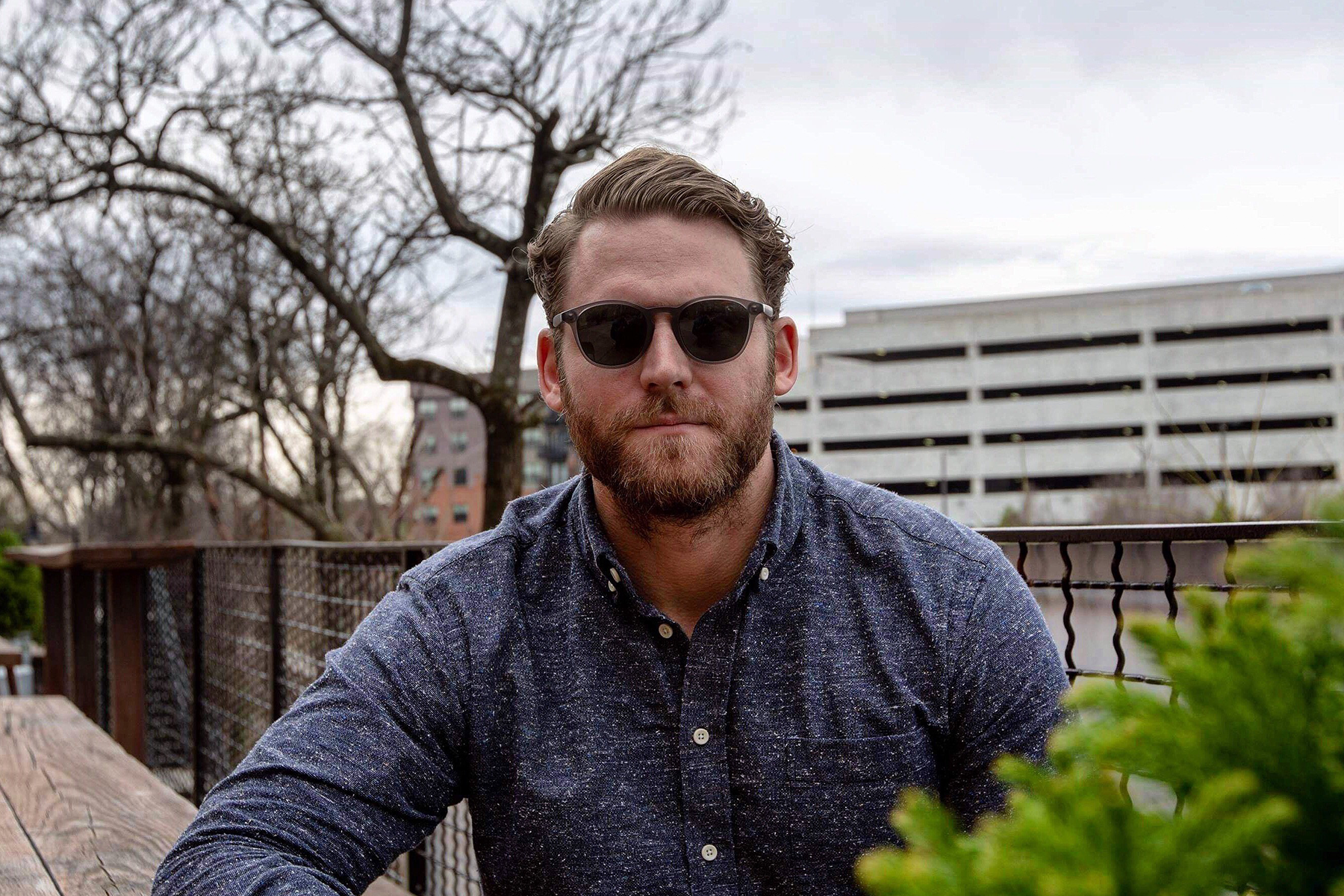 Locking in for yet another spotlight on one of the Big Apple’s unsung heroes: Wilki. Justin, originally from Atlanta, has slowly made his way north, after stops in Washington D.C. to call NYC his home and bring his unique vision to New York’s club life.

The consummate host/DJ, Wilki provides an air of inclusion and comfort to his “Easy” events that are hosted all over the city. His mix series, WNDRMNTS, is an exploration into his deep crates and eclectic tastes and we’re super stoked to have him contribute an exclusive mix to us here for Hometown Heroes.

Strap in for 70 minutes of Wilki and let’s go! Dig our interview with the man below:

Give us some background on yourself. Your upbringing, how you got into dance music and where the moniker, “Wilki” comes from.
Born in Virginia but spent most of my formative years in Atlanta and the majority of my adult life in New York City. “Wilki” was a childhood nickname that just seemed to stick, so it just felt natural as it turned into my DJ alias.
You run a party series in New York called “Easy”, whats the scoop there and what can folks expect when coming to one of your events?
Easy began as a sunset to moonlight, rooftop party in Brooklyn that I started with a friend, Jordan Lister. We envisioned it as an accessible, inclusive party rooted in house, disco, and world music. No cover, no BS at the door, just music-forward events promoting good times with good friends. We have had the privilege of taking it to many venues in NYC over the years including Elsewhere, Le Bain, Output, Soho House and others. Over the last year or so, we have really developed a great working relationship with Le Bain. Creatively we really see eye-to-eye which makes things pretty…easy. We are certainly hoping to bring in even more international talent in the future and continue build the party at the legendary club and their rooftop space. Obviously given the current climate surrounding this pandemic, music venues and the broader nightlife world will look different as we try to move forward, but I do believe the passion for the music and the dancefloor will persevere. I hope we will all be dancing together again soon.
Tell us about this mix. What was your approach?
For this mix, I selected a lot of really special tracks that I feel have a certain flare to them and combine elements of both disco and other electronic genres. Overall, the mix is eclectic just like my club sets. There’s some disco, some house, italo, acid and other goodies. Kept it playful and energetic front to back.
Anything else you’d care to add here? Upcoming music, projects and things in the works?
Lookout for a upcoming guest mix I recorded for one of my favorite music venues in Brooklyn, a resurgence in my WNDRMNTS mix series this summer, and something special from Easy in the ever expanding world of live-streaming.
#1 current dancefloor burner in your crates?
Oooo man that’s a tough one! I’ll choose two. One of the more classic disco variety, and one with a bit of electronic pizazz.
MORE HOMETOWN HEROES