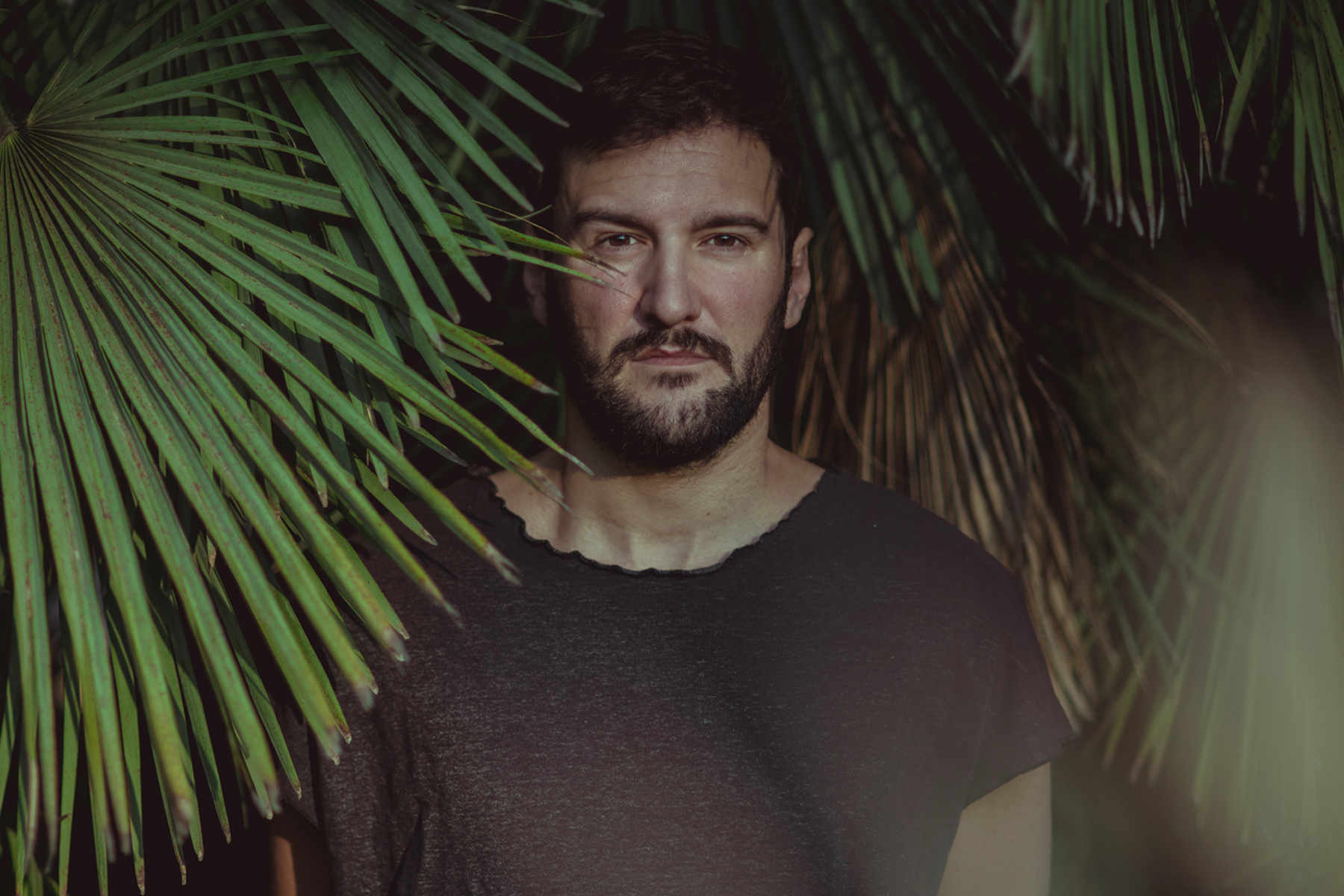 The next episode in our Hometown Heroes series comes from Alex Ferrer, representing the Spanish capital, Madrid.

Alex Ferrer is a DJ/Producer and Label Manager of Deeplomatic, who has become one of Spain’s finest exports in House Music.

Alex has been related to the music industry since his early teens, emerging from a background of House and Garage and been heavily influenced by an upbringing of Latin, Funk, Disco and Soul, he has since featured on a mammoth list of DJ line-ups, radio shows, flyers and music releases. His diverse quality sound and distinctive image ensures a dedicated following wherever he plays.

With an addiction for music, travel and party, he has played in over 45 countries, obtaining a big scope of electronica in general, and house music in particular.

His credentials include an eye-watering list of worldwide tours, DJ residencies and headlining appearances all over the world in renowned clubs as Space (Ibiza), Kater Blau (Berlin), The Block (Tel Aviv), Gazgolder (Moscow) or Ministry of Sound (London) and festivals like Burning Man (US), Afrikaburn (SA), Midburn (IL) or Piknic Electronik Melbourne (AU) to name a few.