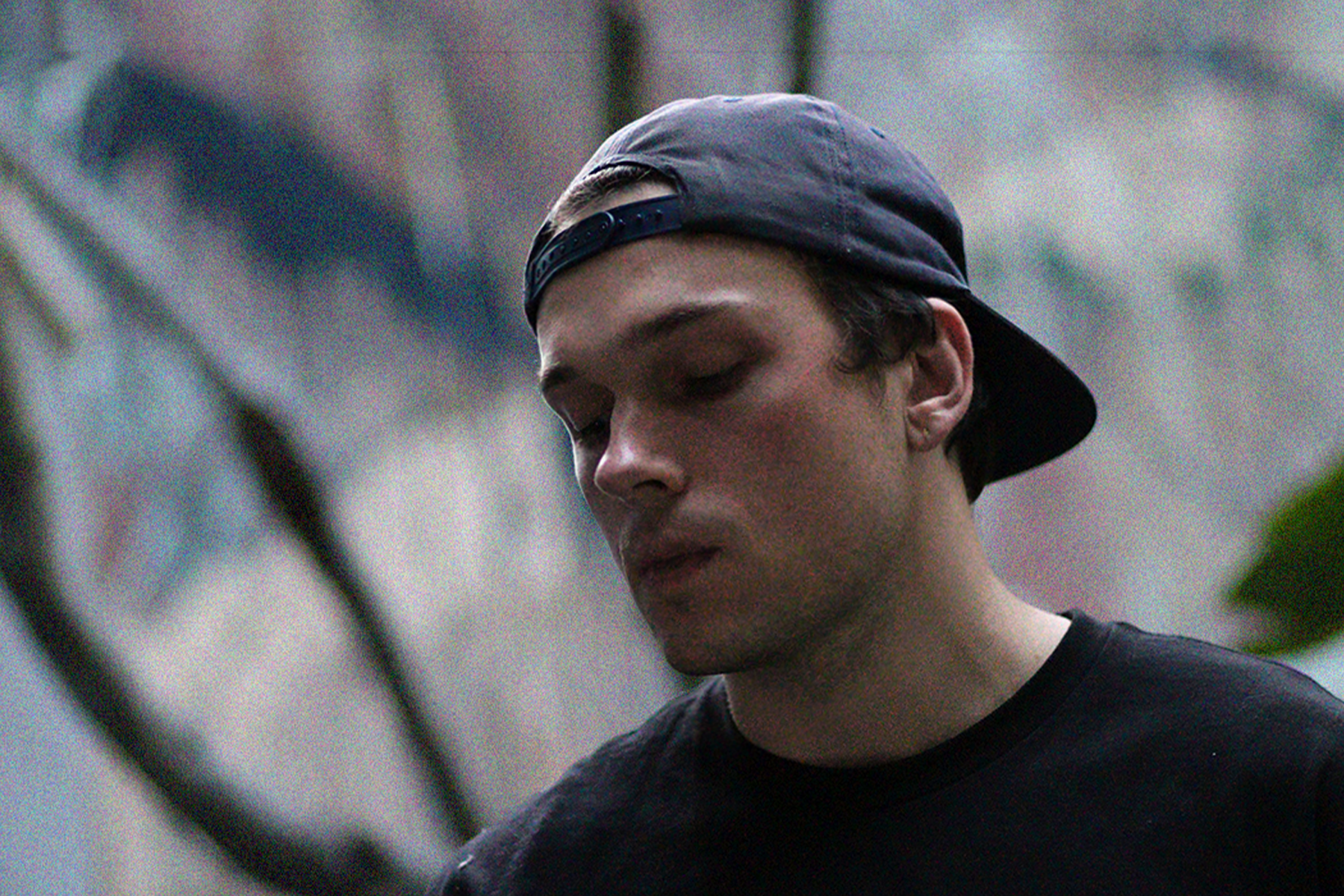 Back atcha with another Hometown Heroes episode, this time coming to us from DC as 35mm takes the decks.

Peter Markoski (35mm) is an eclectic DC producer based in Los Angeles. 35mm bubbled up in DC’s Leftfield House scene as a mixing engineer for underground labels like 1432R and Future Times before meeting with Chub Rub Cofounder Rawle Night Long. After collaborating on the surprise hit “Tembo” with Rawle, 35mm became a big presence in DC’s Tech House scene. After relocating to Los Angeles, 35mm became Markoski’s main focus and outlet for no frill fun dance music. He blends bombastic EDM influences alongside tongue-in-cheeks sounds of 00’s era Blog House. His clean yet stadium ready productions consistently stand out with playful samples, massive drums, and heavy baselines. Getting recognition in the dance scene with support from A.C. Slater, Arnold & Lane, Ocean Roulette, and many others has made him a producer on the rise to watch.

Check his latest EP on your preferred platform here >> https://lnk.to/pg148

“DC is such a unique city in the sense that it has its finger on the pulse of the nation, but simultaneously can feel completely isolated musically. Having grown up around gogo, indie, and the vibrant leftfield house/techno scene, I always feel inspired by the sounds I would hear in the city’s underground that you don’t really hear anywhere else. Although I have moved to the west coast, I always try to add that DC bite and groove to my tracks.“