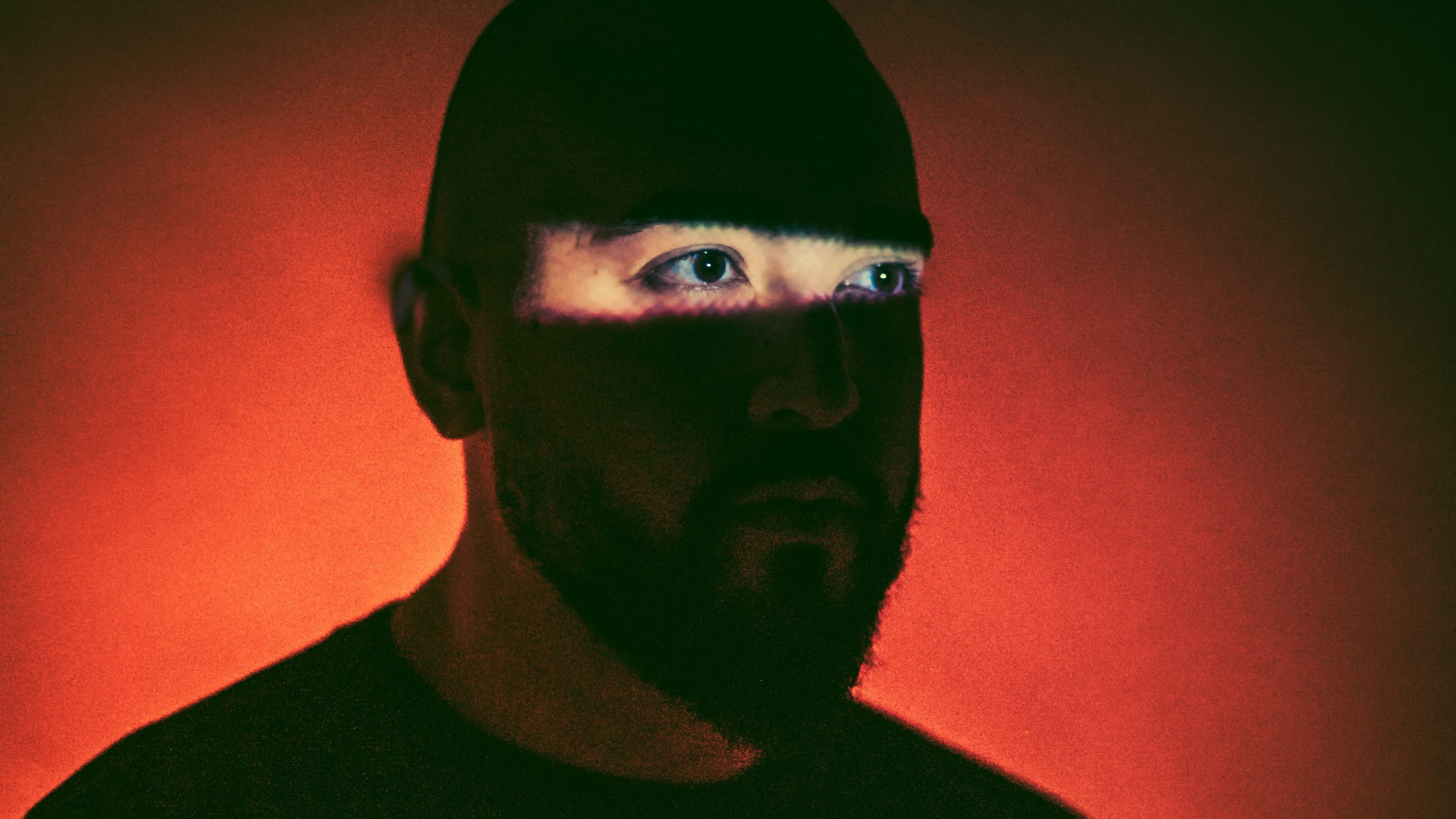 Adorn is a DJ and producer from São Paulo who has been honoring the mission he took upon himself to spread the word of Hard Techno worldwide. He started his career just before the outbreak of the pandemic, and has been trying out everything he has produced since 2020 on the dancefloor for only a year now. In the meantime, he has already reached two releases in Beatport’s Top 10 Hard Techno Releases. Let’s talk a bit more about these productions, but first we must warn you: the content is of a high impact.

The first release to occupy a prominent position on the chart was “Psyco”, track released in August last year by DRS Digital. It was part of the VA “Hard Drive 19” and marked Adorn’s debut on the label of David Temessi, which operates since 2010 in the international dissemination of the heaviest lines of Techno and has heavy names in its catalog. In all, “Psyco” occupied for 57 days the 9th position in the list.

A few days before the record’s one-year anniversary, the feat is repeated, this time bringing an entire EP by the artist to the prestigious position. “Es ist Hammerzeit” was released in early August by Rave Lemon, a label headed by Adorn himself, and seeks to increase the visibility of the darker and faster sounds of Techno.

As we have already seen, the challenge has been successfully fulfilled, with the EP appearing for 24 days – and counting – at #8 on the same chart mentioned above. The track that gives the album its title already says a lot about what will be found on it, a more industrial aesthetic, with muffled kicks, raver synths and high BPM, for those who enjoy a really strong and powerful sound.

Besides the releases inside the Top 10, there is also an EP that came close. “Hobbes Didn’t Lie” was released at the end of last year, also by DRS Digital, and reached the 11th position on the chart, remaining there for 67 days.

With numbers this incredible, there’s no way to leave any other recommendation than a tour of the artist’s complete discography, right? Listen now: