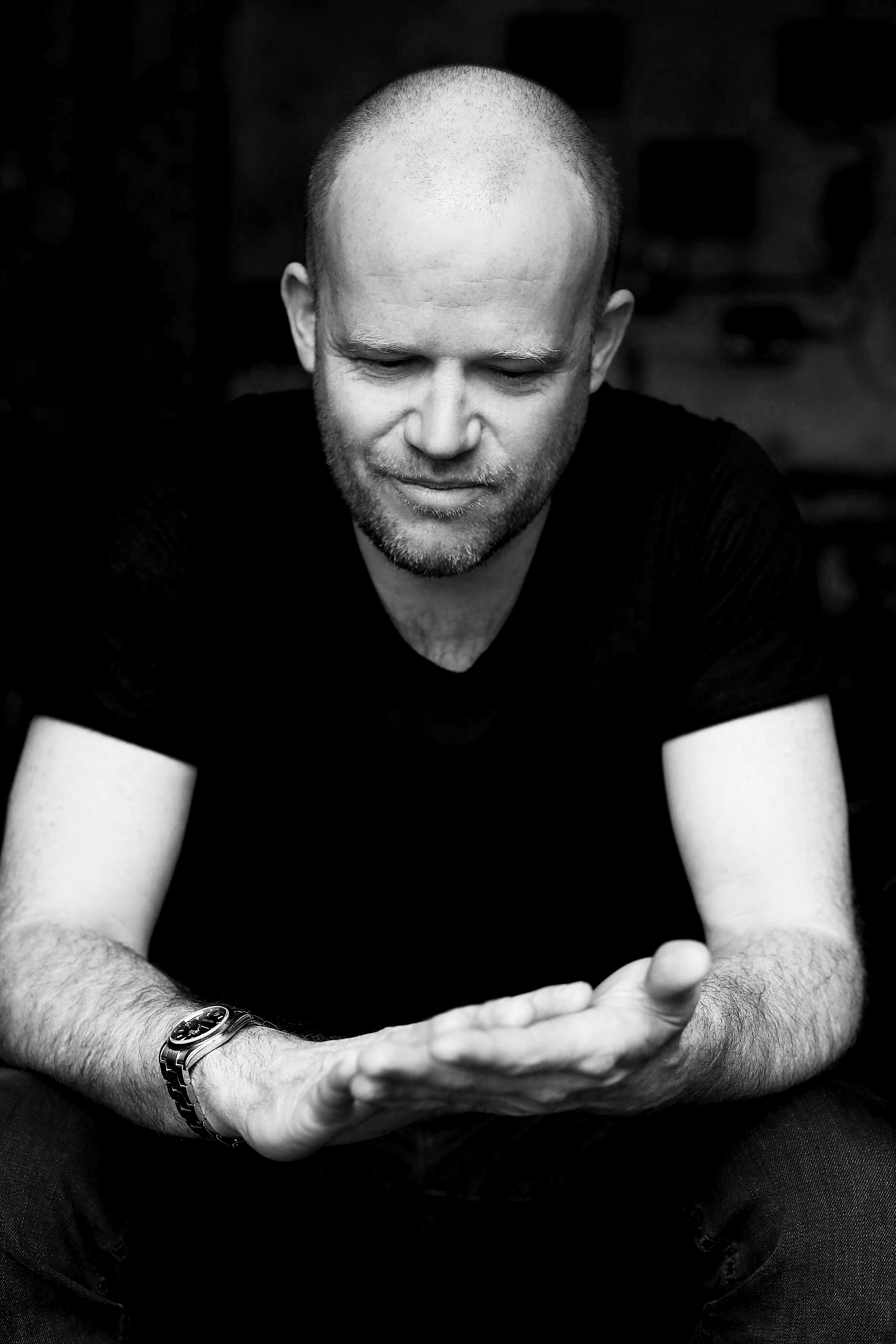 Get Physical co-owner Leesker has been active since the late eighties, soon emerging on the Frankfurt scene and going on to work in record shops in New York, producing with Ricardo Villalobos, spinning at the Wild Pitch Club and turning out vital and hard- hitting house tunes of his own. 2017 was the last time he appeared on the label with his stellar ‘Thunderstorm’ and this new offering is another fine statement of his skills.
‘Believe’ drops on Get Physical Music on March 11th 2019. Pre-Order Here!

1. Hi Roland, thanks for taking the time to talk to Music is 4 Lovers. You seem to be travelling a lot, where are you right now? And where have you been over the last few months?

Thank you for giving me your time! Yes, I am realising my childhood dream at the moment, I just returned home to Berlin from Tokyo, after a trip to listen to the first presentation of Francesco Tristano´s new album ‘Tokyo Stories’.

2. You are probably best known as the driving force behind the highly respected Get Physical label. How did you first get involved with the label, and what were you doing before that?

It was 2011 when Philipp Jung from M.A.N.D.Y. reached out to me to see if I could help him a little. The digital progress was challenging new ideas for good business culture. I love working with Philipp and our team, we all are good partners and friends. Before that….

1990 I got my first offer to work as a glass cleaner at the OMEN in Frankfurt Main. I took whatever job I was offered and got closer to my big dream: to become a DJ. From there on I worked as a Light Jockey at XS club. In the daytime I spent every minute as a record sales clerk at Delirium Records. HEIKO M/S/O (R.I.P.) and ATA made me their partner resident DJ at Wild Pitch Club in Frankfurt in 1994 but I was hungry for more and left for New York City in 95, trying to establish the first international branch of Delirium Records. Due to the fact that I didn’t know a lot about anything at this time, I was 21, I decided to study International Finance and Law in England & Germany and also participated in a student exchange program in China. My degree in the pocket, I heard the music calling again and started as Product Manager and International A&R at Ministry of Sound Germany in Berlin. After some great years with the MoS family I acted as Marketing Director at Virgin Records. EMI, who owned the beautiful former brand of Richard Branson, was sold to a hedge fund in 2008. Perfect timing to start my own music business.

Today I have the pleasure to serve and run the background music streaming company Auracle Sound, all tasks around Get Physical Music and the publishing firm Edition Finnjun together with the pianist and recording artist Francesco Tristano .

Music streaming is a brilliant way to enable millions of people to listen to music for almost free and in a legal way. What a huge advantage compared to all other technologies that have been used before to transport music to the people!

3. Get Physical has two very interesting compilation albums coming in the shape of ‘India Gets Physical’ and ‘Africa Gets Physical Vol.2’. Can you tell us a bit about the label’s move into these developing scenes?

I was hunting for a record from South Africa, which was signed to a  major label who were sitting on it. I did not get that record but did get to know many great people including Jarrad Traeger and Ryan Murgatroyd with whom we developed the Africa Gets Physical platform, using our mutual contacts and love for the music in order to help promote all the great artists from the Motherland.
When I was invited to speak at Brazil Music Conference we found the same concept would work for the Brazilian/Latin American market and started the brand COCADA with our local partners Leo Janeiro and Claudio Da Rocha Miranda. We are really happy and proud to be part of a united Brazilian family!
Indian social entrepreneur Akshai Sarin invited me on behalf of the Prime Minister to India to join them in a crew of highly interesting people from all over the world for some days of mutual experience and thought exchange. When Akshai and I met we strongly felt the motivation to try to support the rising Indian electronic music scene and to work towards our common goal of world peace.
Our mission is to connect all artists from these very special cultures and combine their work with all the other artists we meet all over the world.

4. Your own single ‘Believe’ is set to drop in March, your first solo release in a while. Do you get much time to spend in the studio on your own productions these days? How and where did this latest record come together?

I am really still a beginner when it comes to producing music myself. I am very dependent on a strong music production partner. ‘Believe’ was done with the help of some British gentlemen, who wish to stay undercover.  ‘Believe’ is a very important message for me. Our educational and media systems still tend to be the source of imbalance and I wish to help bring focus to the more positive side of things.

5. As a label boss things are ever changing, how are you finding the new musical landscape, with music streaming and live performance taking the space of music sales?

I think there is enough space for everyone and that music streaming is a brilliant way to enable millions of people to listen to music for almost free and in a legal way. What a huge advantage compared to all other technologies that have been used before to transport music to the people! Spotify´s mission for example is “to enable 1 Million Artists to live from it”. And that´s only one of today´s many available outlets for music consumption. When I sold records at Delirium in Frankfurt we were very happy if we sold 400, max 500 records a day. What a massive increase of possibilities over the last 25 years!
Another example of the many positive advantages of our technological advancement is that now almost every kid in the world can start producing music at almost no cost at all. You need a mobile phone and a free App such as Music Maker and you are set to make some beats!  When I started out this was unheard of. You needed a lot of money or very good connections.
The question is, was Frankie Knuckles right, when he said: “Only the strong survive” ?

6. Your musical history dates back to the early nineties and includes recordings with Ricardo Villalobos, How did you originally connect?

One of my first officially paid DJ gigs, where I was hired was for a small club called ‘Cafe Kesselhaus’ in Darmstadt. I was playing my vinyl and from the very first record onwards Ricardo and his gang were on the dance floor. They were smiling and dancing all night long. They had real groove & sexiness! I loved the positive energy around Ricky from the very first moment we met. We became friends and started producing music and supporting each other since that very first time we met.

7. What have been the 3 albums that have had the most impact on you and why?

8. What can we expect from you and Get Physical for the year ahead?

This year Africa, China, Croatia, India and Latin America will Get Physical, as well as Berlin and Paris. Added to that, music from some heavyweight talent, from left and right, old dogs and new cats. Our focus will remain on empowering new talent, uniting as a family of artists and friends and entertaining with some smaller sized events all over planet Earth. If you are interested in staying in touch, feel free to follow our monthly Get Physical Radio show at Spotify. Last but not least, the physical will create the physical: We are launching our new label META PHYSICAL with a first album by Swedish singer-songwriter Sailor & I. 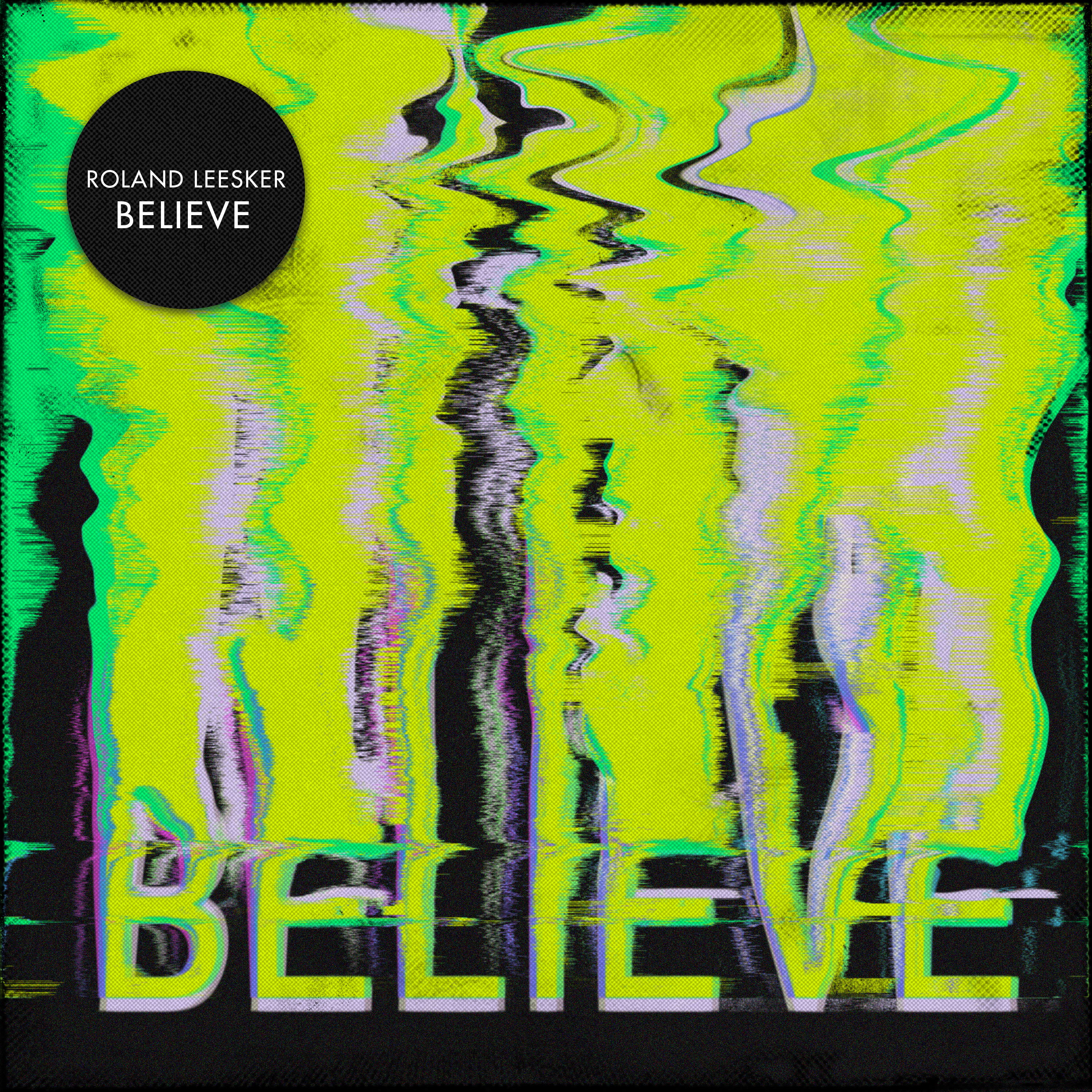