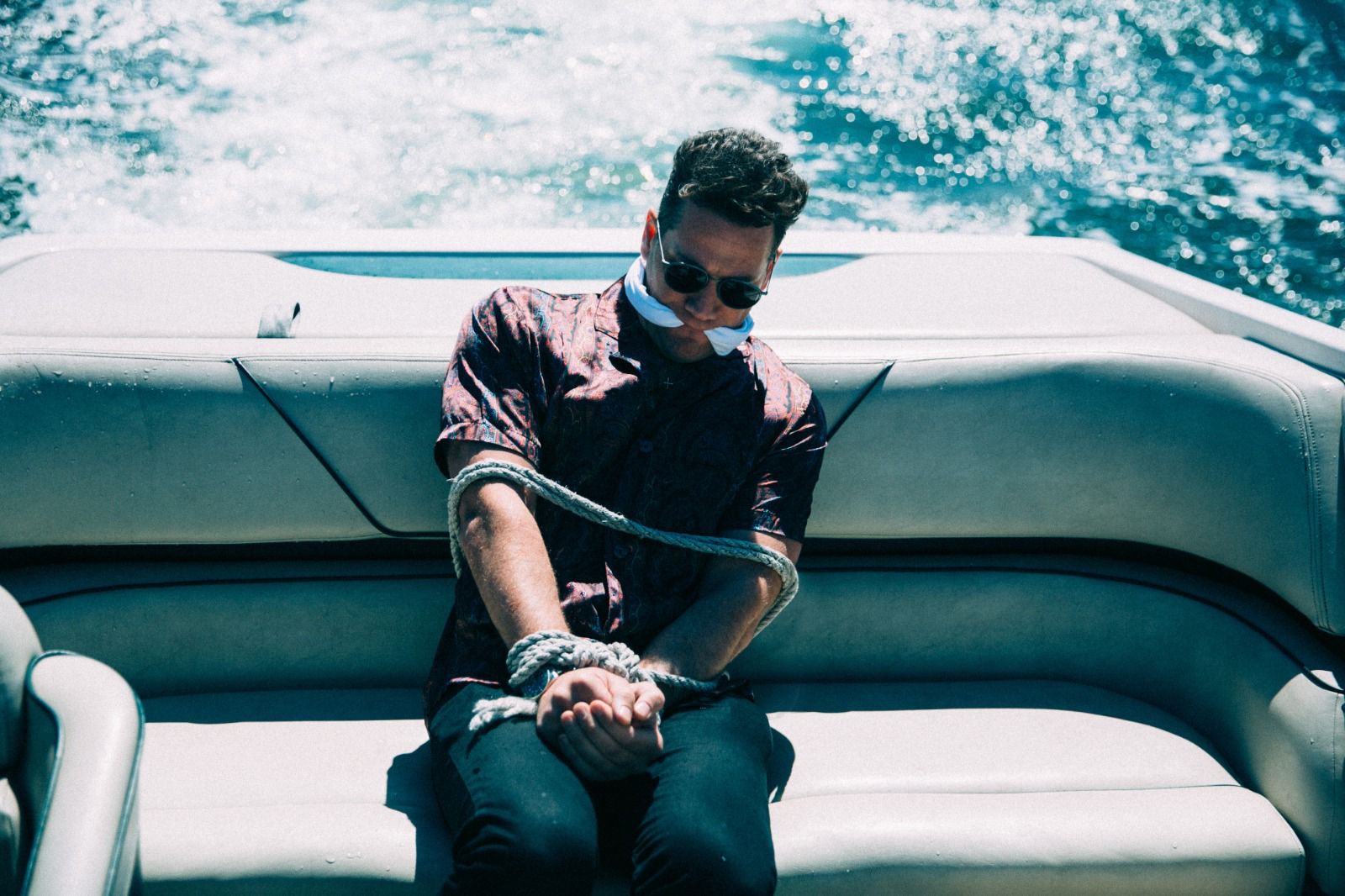 Kicking off with a huge opening party on Sunday, June 12, Kaz’s ‘Another Sunday’ residency will see the Melbourne-born talent embark on a total of thirteen headline shows at the stunning beach-front venue over the course of the summer, alongside a selection of A-list artists, DJs and friends, hand-picked by Kaz himself.

“Mykonos has always held a very special place in my heart and I’m incredibly excited to be teaming up with the guys at Pacha for one of their first ventures of its kind outside of Spain. Fteliá is the hottest new venue on the island this year, so to be cherry-picked as their exclusive Sunday resident for the duration of the season is something I’m very proud of. I’ll be inviting a selection of my favourite artists to join me each Sunday so stay tuned for more updates over the next few weeks.”

A brand new venue for 2022, Fteliá Pacha is one of the most eagerly anticipated new openings on the island of Mykonos this year. Overlooking the white sands and turquoise waters of the Aegean Sea, the beach club is located in a sheltered bay on the North of the island, just a fifteen minute drive from both the international airport and the port in Tourlos. The venue is also just five miles from Destino Pacha Mykonos Hotel, which opened its doors on the North Western tip of the island in June 2021.

An Australian artist of Greek and Italian descent, Kaz James is one of electronic music’s most indispensable talents. His musical productions Paradise, Through Your Love, Stronger and Not in Love have catapulted Kaz to a position where he now resides as one of the worlds biggest DJs and producers.

In November 2021, the boundary-pushing Australian artist celebrated the launch of his new imprint, Another Record Label. His most recent single Footprints was released in April 2022 and has enjoyed noteworthy international support from the likes of Pete Tong, Danny Howard, Laurent Garnier, Black Coffee, Guy Gerber, Claptone, Nora En Pure and Dennis Ferrer, to name just a few.

Another Sunday with Kaz James residency at Fteliá Pacha begins on June 12.  For tickets and more info, head to fteliapacha.com/