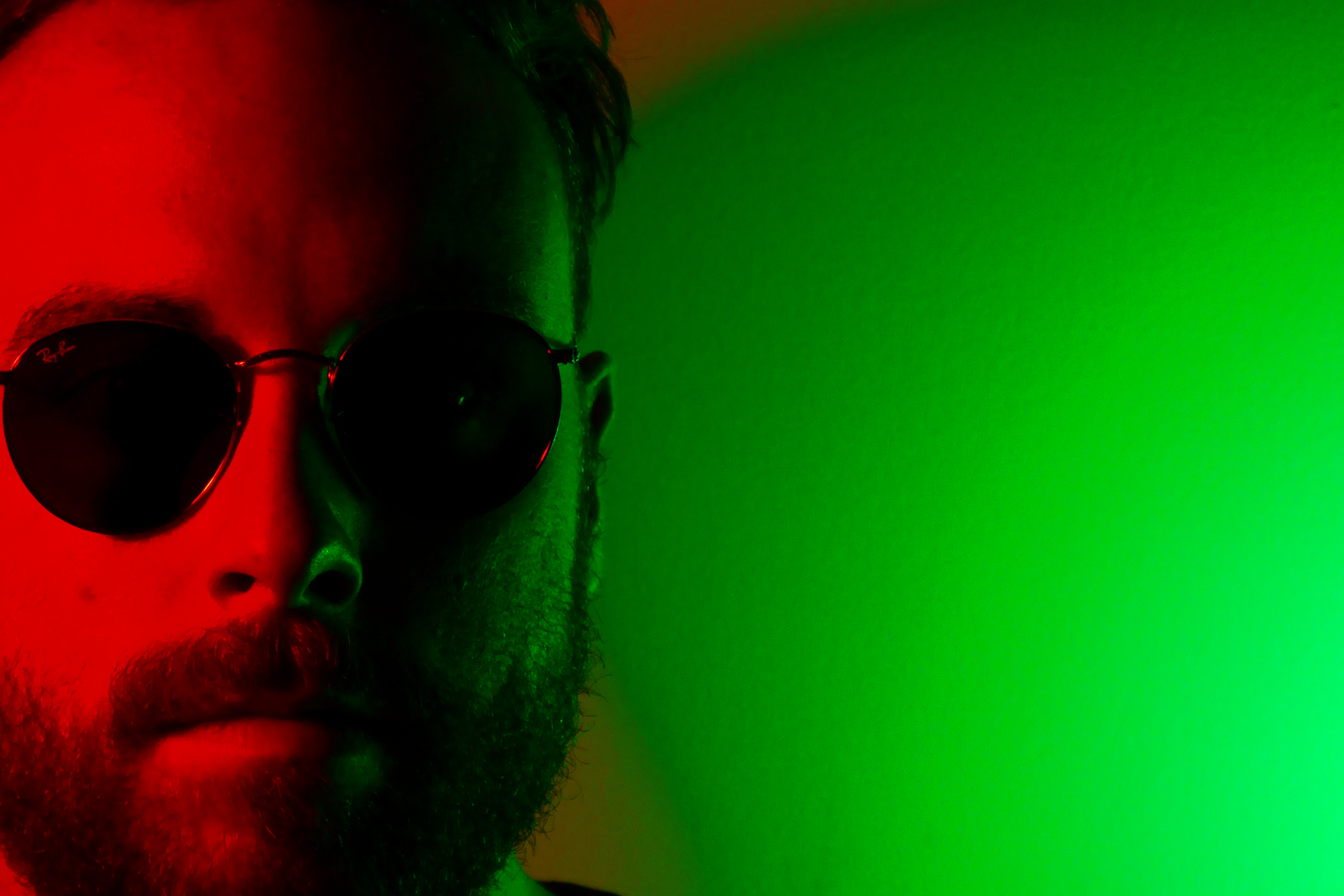 Fresh off the massive success of his debut release on Solotoko, “Do It Like This”, Biscits joins us on the next installment of our Fresh Faces mix series.

Biscits’ productions have been bubbling away for a while now. It wasn’t long then before Biscits’ records made their way into the record collections of BBC Radio 1’s MistaJam, Pete Tong, Danny Howard, Claude VonStroke, Gorgon City, TCTS, and Idris Elba to name but a few. Biscits has now established himself as one of the scene’s most exciting emerging artists poised to do big things.