Freddy Be – Holding Back [Perspectives Digital] 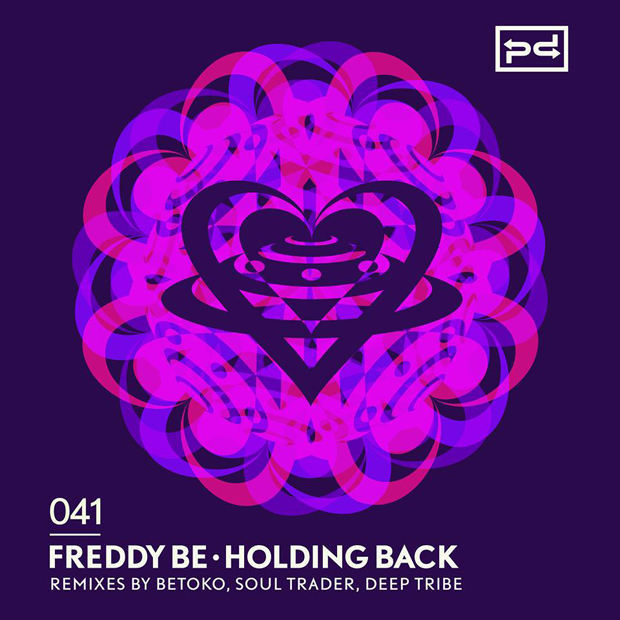 Marking the 41st release on Darin Epsilon’s Perspectives Digital, the label welcomes the debut release of LA’s iconic DJ and promoter, Freddy Be. Newly emerging on John Digweed’s Transitions radio show, Holding Back does not fail to impress. With four stellar tracks, including three hot remixes from a wide array of talent, Freddy effortlessly transports you into a wonderfully intoxicating groove with his EP.

Between DJ’ing and delivering top-notch events – including the legendary Monday Social parties, which are now celebrating two decades as North America’s longest running weekly house music event – Freddy Be has proven to be a true staple in pioneering the house music scene since the early 90’s. A master in track selection and superbly woven sets, he has the innate ability to magnificently command any dance floor, captivating music and underground enthusiasts alike.

Vivaciously upbeat and dreamily melodic, “Holding Back” delivers those funky, energetic beats to get those blissed-out, bodies moving.  Remarkably fresh and dynamic, Betoko kicks up the energy with a stunning progression, turning the original into an incredible, all-out, peak-time explosion.  Funkagenda (aka Soul Trader) takes a slightly harder approach, with relentlessly menacing bass and tech-driven sounds, creating those dark, yet alluring warehouse feels.  Drifting into a deeper and more melancholic realm, Deep Tribe teams up with Violin Girl, producing a rich and beautifully hypnotic melody of piano and violin chords, certain to seduce your mind and tug at heart strings.

Freddy Be – Holding Back