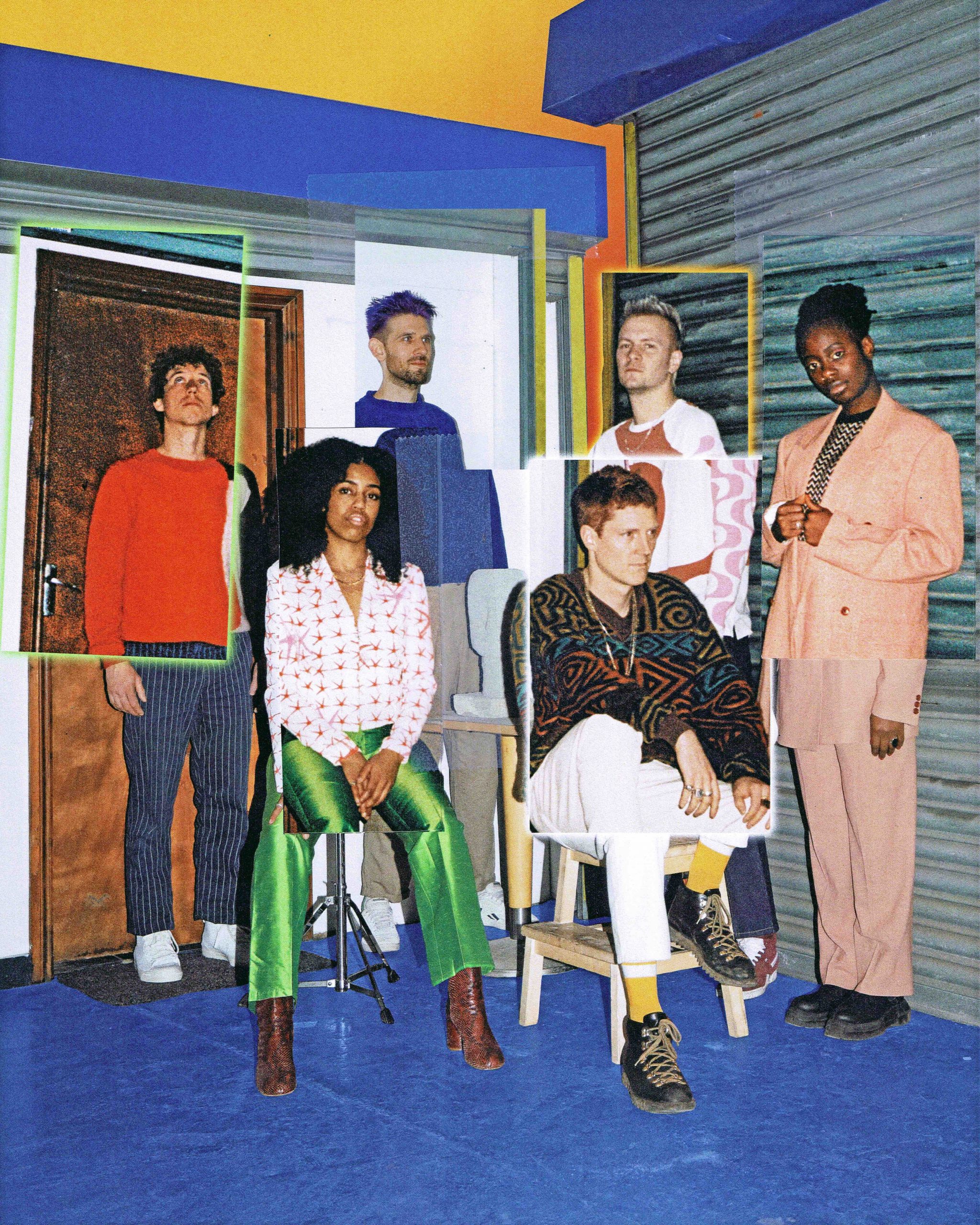 Franc Moody have today unveiled House of FM, their first EP following the release of the group’s 2020 debut album Dream In Colour.

A four-track release, House of FM features the London duo’s last three singles, starting with the carefree disco vibes of ‘Losing Touch’. Hailed by Clash Magazine as “a pared back slice of disco fun” with “a live concert feel”, the track has already racked up close to 1 million Spotify streams since its March release. Next up, the groove-laden ‘Tired Of Waiting’ is their most recent single, a similarly well-received jam fuelled by catchy vocal hooks and infectious basslines, which NME described as an “excellent disco house showpiece”. ‘Let It Kick In’, the EP’s only non-single, continues with this fresh, sunkissed vibe, evoking the kind of idyllic open air party that we can hopefully all attend post-lockdown. Closing things out is ‘Big Cheese’, a single the band eloquently described as an “attempt to soundtrack the human version of a peacock’s strut – bold, colourful confidence”. With its infectious, fast-paced grooves and ample dose of funk, it’s fair to say they’ve succeeded.

While House of FM was created by chief collaborators Ned and Jon, the EP will also see the release of a live version, due out on June 30th, which will feature  instrumentation by additional members of the group, reflective of the experience at a Franc Moody show.

Regarding the EP, Franc Moody said: “House of FM represents the full sphere of the Franc Moody world: the studio-created productions on one side, and the Live performances on the other. Four tracks, written and produced in the FM lab by Ned and Jon –  and then the same four tracks given the full Franc Moody live treatment with the band, Amber, Luke, Dan, Rosetta and The Hoff.

They added, ‘Kicking off with the studio productions dropping, with the Live versions to follow. It’s been our way of replicating the feeling we get from playing live together at a time when we’re unable to do so.. With this double EP we moved into a slightly looser format, long drawn out vamps and grooves, keeping the tempos up, again a reaction to feeling cooped up over this strange year. And to boot, we’ve been planning a series of RAVES which we’ll be announcing real soon once we know we can push the button.”

As a band who came up via the tight-knit warehouse rave scene of London, Franc Moody’sperformances are a life-affirming experience based around a bit of catharsis and chaos. They have earned their reputation as one of our hottest home-grown live prospects, with a run of raucous sold-out shows worldwide culminating in the release of Dream In Colour; an album which mixed influences of house, nu-disco, rave culture and the band’s guerrilla ethos into euphoric modern pop.

While writing and recording House of FM during the pandemic, Franc Moody stayed on top during the past 15 months through the launch of their live-stream and sustainable merch line. They’ve kept fans further entertained as of late with their ‘Franc Zoomy’ parties, Whatsapp groups, and generally keeping close with the grassroots audience who have made them one of the UK’s most feel-good bands.