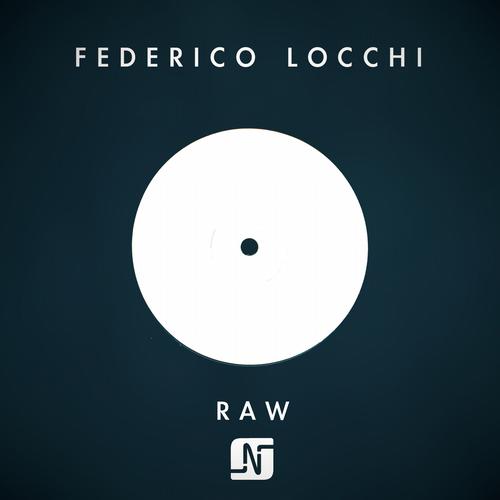 Here’s a deep (I mean, true deep), sexy techno jam from Italian producer Federico Locchi, on none other than Noir Music. As a musician, Noir has great, eclectic taste and we love how diverse his label (and sister label N2) roster has been getting since its establishment in 2007 – you’ll find a wide range of sounds from techno to more pop-influenced house. The press release for this track really says it best, so I’ll leave it with Noir’s own words:

The title is what its suggests… RAW! Federico Locchi managed to wow us with this simple tech, techno stomper. Its back to basics underground vibes with chunky beats, heavy sub and a simple piano hook. Its RAW and it works.