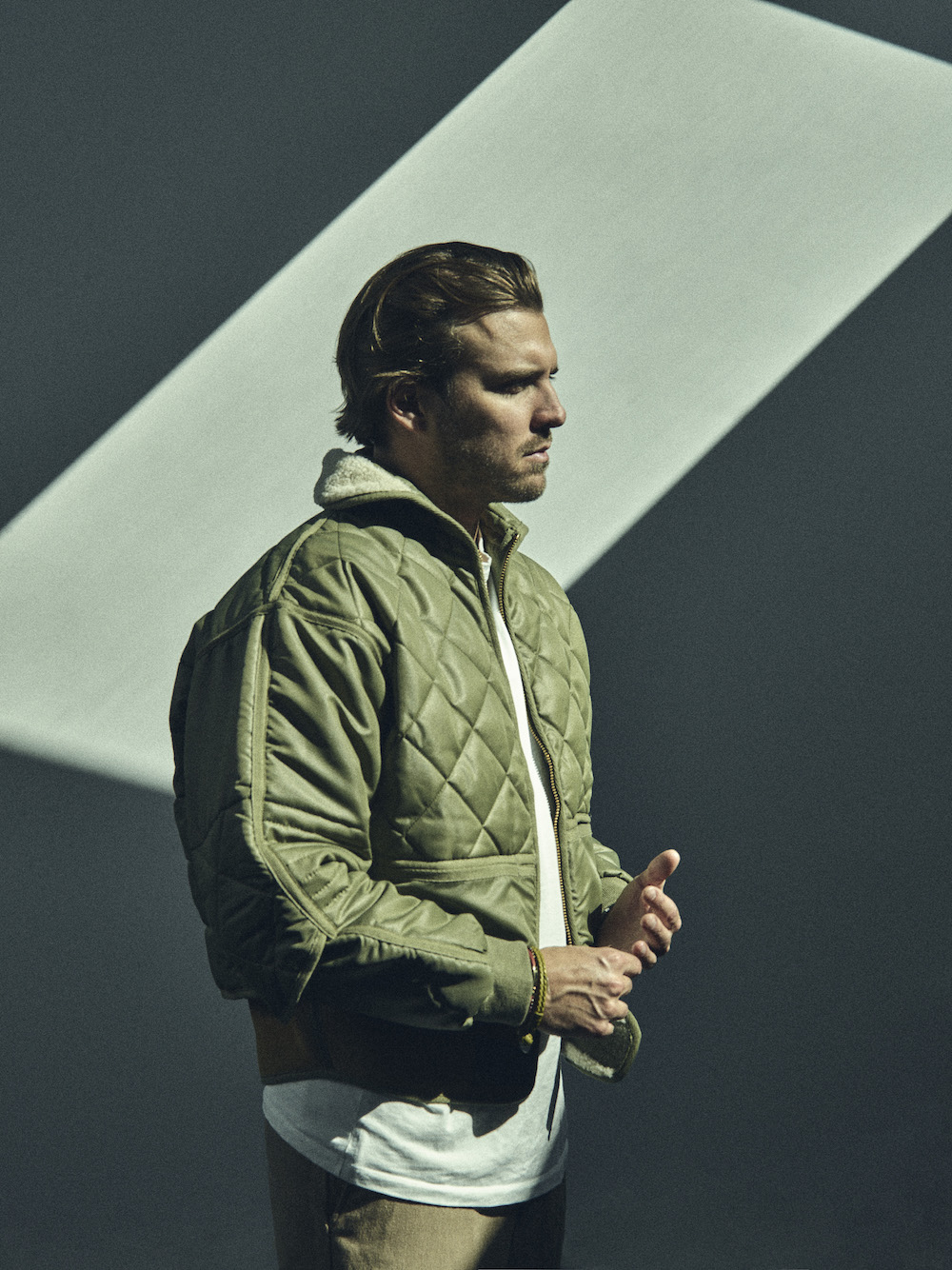 Combining deep bass and fluttering percussion with UPSAHL’s sensual vocals, ‘Let There Be Drums’ is a unique, endearing pop jam that leaves a lasting impression. It follows Feder’s recent remix of the Dua Lipa single ‘Fever’.

Nice-born DJ and producer Feder shot to fame in 2014 with ‘Sixto’, a remix of ‘Can’t Get Away’ by Rodriguez. He then signed to Atlantic Records and achieved huge international success with single ‘Goodbye’ featuring Lyse, which topped #1 in France and Switzerland. The single also was recognized with platinum certifications in Switzerland, Germany, Italy and in France. Following this, he was also awarded diamond certification in France for ‘Lordly’, and while he has since collaborated with recognized names such as Emmi, Daecolm and Alex Aiono.

Hailing from Phoenix, Arizona, UPSAHL burst onto the scene with 2019 global smash ‘Drugs’, a Tik Tok-propelled sensation that was #1 trending on the app and has since racked up 50 million Spotify streams. Far from a one-hit wonder, she also co-wrote ‘Good in Bed’ for Dua Lipa and has dropped a slew of huge singles over the last couple of years as she continues her ascent to the upper echelons of pop.

Bringing together two unique talents from different musical worlds, ‘Let There Be Drums’ is a triumphant collaboration that’s destined to shake up pop.

To find out more about Feder, go to: