Faithless to release new album in October – first in 10 years 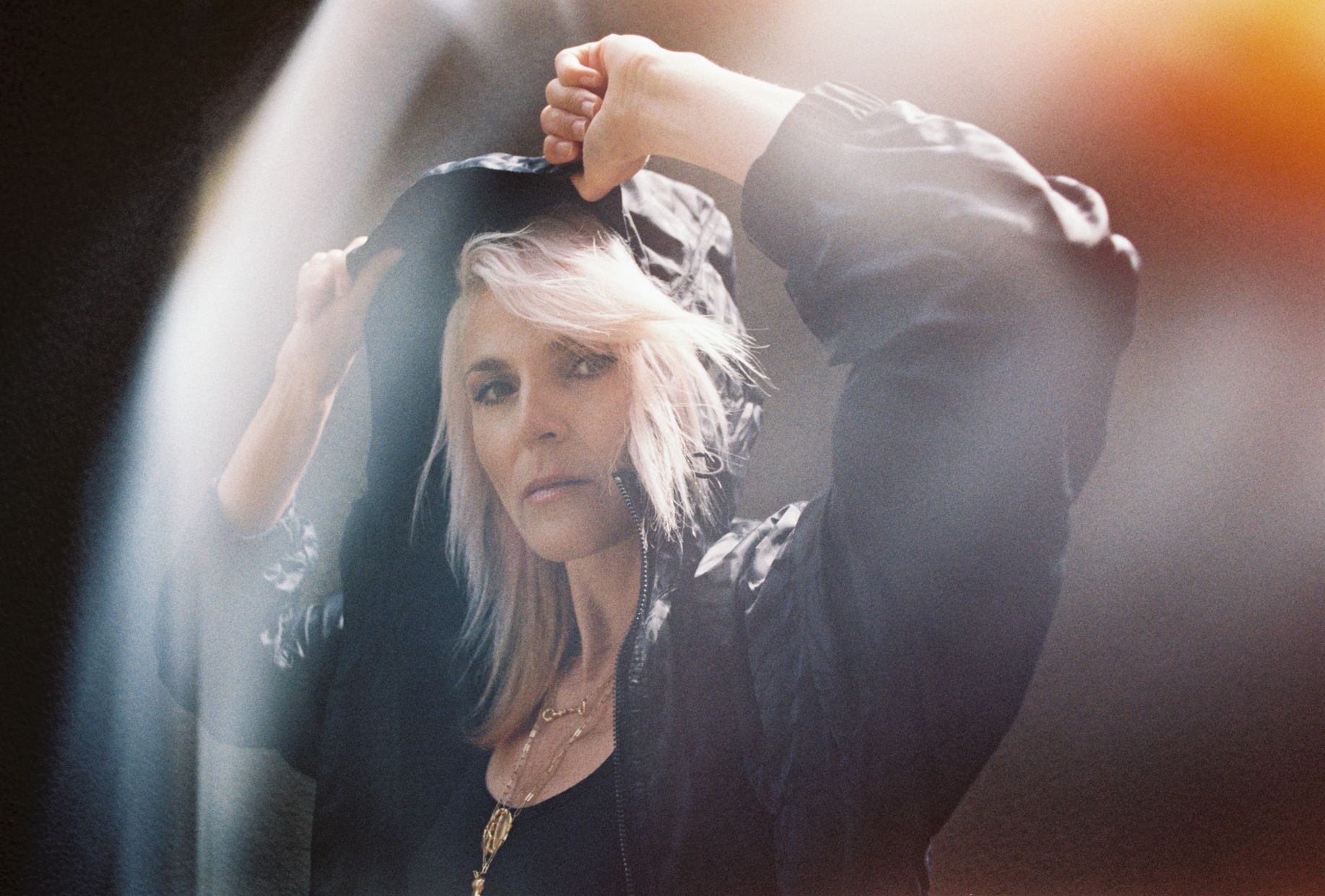 Legendary dance act Faithless have announced their first new album in ten years, ‘All Blessed’, out on BMG on 23 October. The first single to be taken from ‘All Blessed’, ‘Synthesizer’, has just been released, backed by a striking Metropolis-inspired video.

On their manifesto for ‘All Blessed’, Faithless said: “In this troubled and increasingly violent world, lyrically the album tries to reflect what has always been the Faithless manifesto: be conscious, be caring, love yourself so you can love others and understand who you are and where you are never polemical but hopefully intelligent and (occasionally!) inspirational – this is music with feeling and words with meaning.”

Presenting an exciting taster for ‘All Blessed’, with ‘Synthesizer’ Faithless delve into a profusion of expressive synths and stripped-back, grooving undertones to deliver a blissfully euphoric anthem.

‘Synthesizer’ is backed by a brilliant Metropolis-inspired video which is set in a dystopian futuristic world in which skyscrapers are comprised of speaker towers and synthesizers. The unforgettable video depicts an army of robotic workers whose brains are connected by glowing, pulsating cables to power their queen who looms large over the city. But it all goes wrong…

Pre-order Faithless ‘All Blessed’ at https://Faithless.lnk.to/AllBlessedPR