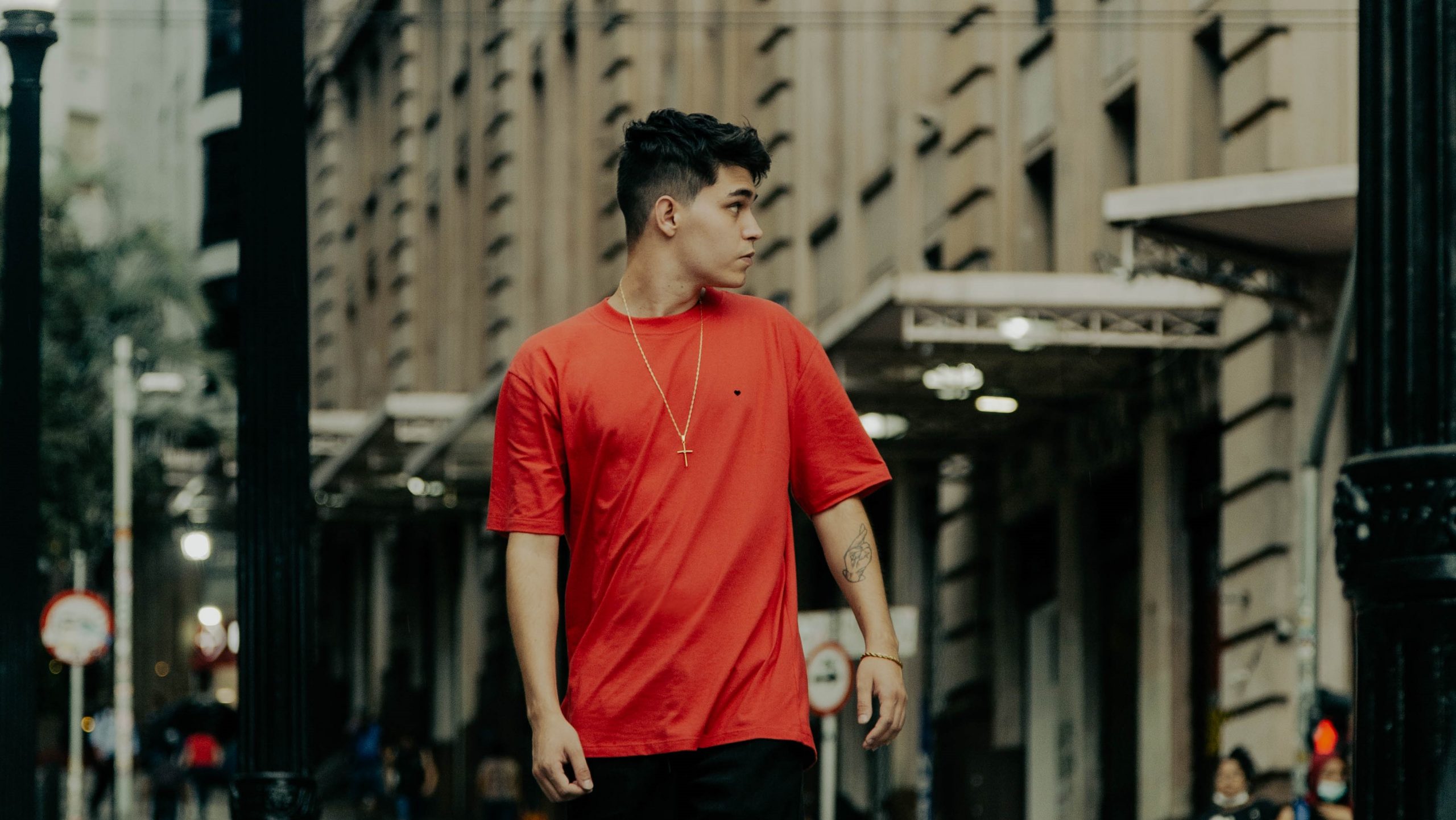 For the lovers of Tech House, the tip is to take a look at the new generation of Brazilian producers who are emerging on the scene out there. With fresh, innovative and irreverent sounds, young talents have easily become exponent by conquering the support of names already established in the country and abroad such as Vintage Culture, Kyle Watson, Shiba San, Illusionize and Victor Lou. Among these outstanding names is Eduardo Casiraghi, who under the nickname Sterium is already conquering dance floors all over Brazil.

His sound signature is marked by unique arrangements, which feature the contagious percussive elements of House Music among the unmistakable power of Tech House. All of this in an authentic and versatile way – like in tracks like “Matrix Bug” and his newest single, “Chica“.

To get to know more about the multifacets of this talent, we invited him for an exclusive interview. Check it out!

Hello, Sterium! Welcome to Music Is 4 Lovers, it’s a pleasure to meet you. From where are you speaking at this very moment?

Well, at this very moment I’m at home, resting from the last tour that happened in Goiânia. By the way, I missed playing there. I feel very welcome!

Well, since it’s your first time here, can you start by telling us a little bit about how you started being involved with music and how the Sterium music project came about?

I think Sterium was just the name I gave to my life with music. I always felt involved, and I knew from the beginning of my childhood that this would be my purpose. My father was a musician and taught me to value music and its details, and the starting point was when a DJ let me stand next to him at my family’s wedding party, it was magical for me.

Still on the topic of music production. What inspires you the most when you create your tracks?

What inspires me maybe is the happiness it brings me. Sometimes making music frees me from a lot of things, it seems like the world around me stops in time. I think everybody needs something that makes you escape from the real world! I think it’s more about feelings than work.

There is a track of yours, released last year, that just hit over 1 million streams on Spotify. Congratulations on the achievement! Tell us a little bit about this track and why you think it was such a hit:

I think it got that way because it was a song we made without thinking “this is going to be a hit”.

I think that’s what it was all about, doing what you’re feeling. People like to hear that. And of course, the boom that my brother Mochakk made in the scene pushed the music forward, but this also happened by experience and not by ambition, just like our music was made. All of this I think happened because we are true to our art. I want more of that for my music.

And there is also a release! You just released the track “Chica”, right? Tell us a bit about it…

That song is old, I made it in the mid of 2019.  For some reason I left it sitting in a drawer and found it a few months ago, so I thought “I’m going to release it”. I started playing it in my sets and it was really good. And that made me give even more value to it, because I think it sounds absurd, and because it’s old it motivates me for the next ones.

From what we are seeing, you have been living a moment of many high points in your career, haven’t you? Tell us a bit about the highlights of this year!

I feel fulfilled! It has been a long time thinking about the best way to show my music.

I believe that me and my manager Doug are reaching achievements that I thought would take a long time to happen, it’s all very fast. I will always thank him for this mentorship.

But the best part of it for me is that I’m building something solid and grounded, you know? This year I played in places like Só Track Boa, Playground, and venues like Caos and El Fortin. Releasing independent music, showing our truth.

You have a full schedule of gigs in the next months, in several states in Brazil. Tell us about the places you’ve most enjoyed playing so far and the ones you haven’t played yet and dream of performing – in and outside the country:

My dream was to play at El Fortin, I am very happy to have the friendship and trust of the people there. At my last performance I recorded a set, I will release it later this year.

And my dream is to play at a big festival like Lollapalooza. It’s going to happen, and I’m already telling you that I’m going to take my whole family with me!

Besides these places where you want to perform, what other big dreams do you have for your career that you intend to fulfill in the next years?

I think it’s traveling, getting to know all over Brazil with my music, and also other countries. I love to meet new people and cultures.

To finish, what can we expect from Sterium for the next months?

I am starting to record my sets more, so you can expect this from me, in case you can’t witness it live. And of course, lots of new music!