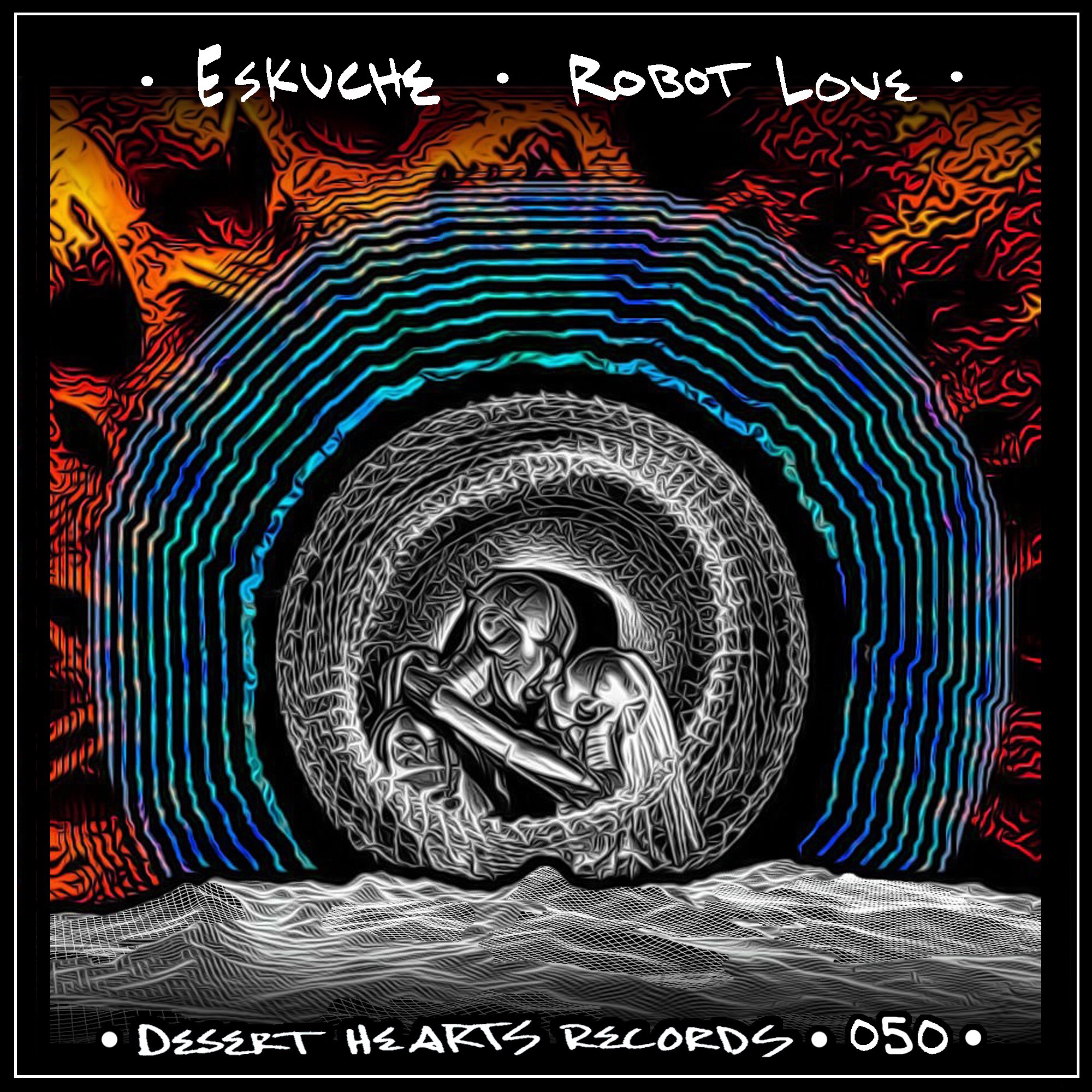 Eskuche has been on house aficionados’ radars for a good while now, with the New York native’s name appearing on coveted imprints like Variety Music, Hot Creations, and Repopulate Mars. Having just come off his second summer season in Ibiza, where he notably served as an Ibiza Talents resident, the artist lands on Desert Hearts for Robot Love.

The EP is a classy debut on the Californian institution’s label arm, in which Eskuche lets his European influences translate onto each track. Its title opener is refined. yet futuristic, opening the mind to apocalyptic visions through robotic arrangement and pushy vocals. “Deez Nuts” feels similar, yet draws its vibes from drum patterning and a high tempo. “It’s Okay” closes the Robot Love on a smooth note, evoking visions of beachside parties at Eskuche’s summer home.