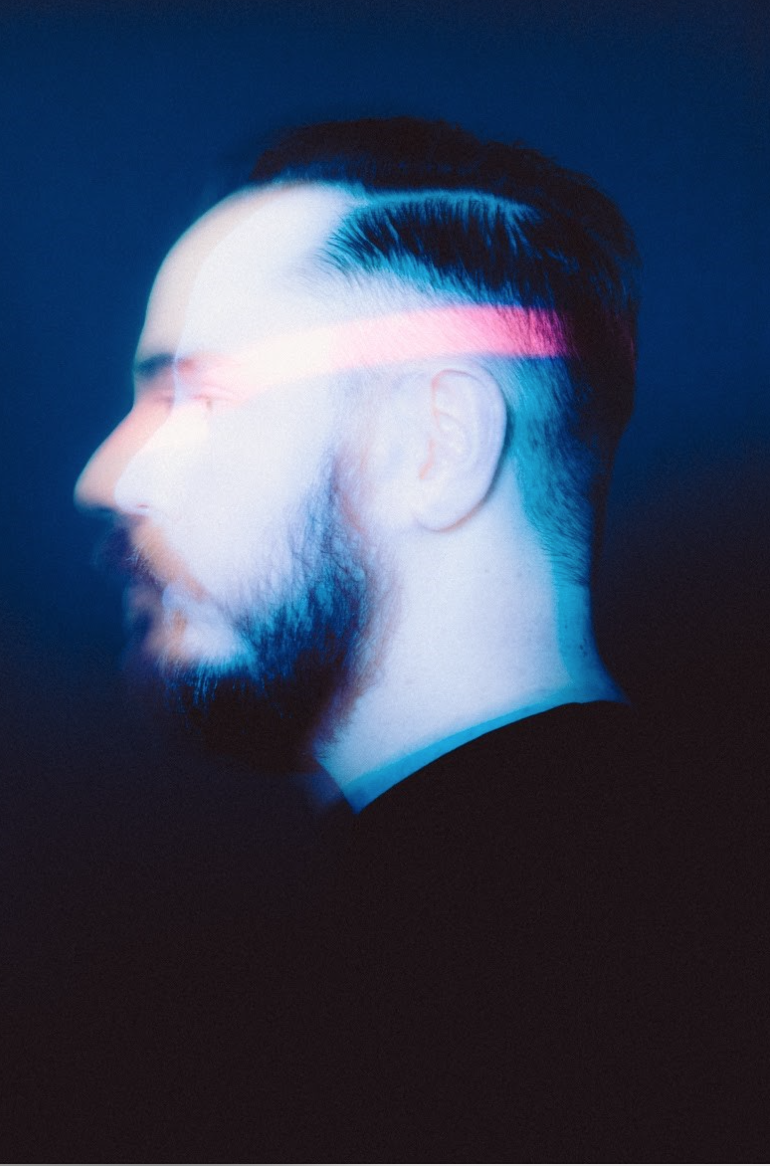 GRAMMY-nominated and multi-Platinum artist Duke Dumont has unveiled the official video for ‘Nightcrawler’, the lead single from his acclaimed debut album DUALITY.

Produced by Obra House (Lil Nas – Panini, Cardi B – Press, Megan Thee Stallion – Realer) the retro stylistic video depicts two women on a mission driving through the streets of LA. The video marks the final instalment from the critically acclaimed Duality album out earlier this year. It precedes Duke’s latest offering, a remix from disco legend Cerrone set for release this Friday 21st August. Acting as the latest installment to the recently announced Duality Remixed album, the Cerrone remix will feature alongside recent reworks from Purple Disco Machine, Ilyus & Barrientos, Tensnake and Franky Wah, with a host of big names still to come.

A production dynamo responsible for a stunning back catalogue that includes international chart-topping hits, multi-Grammy nominations and bumpin’ Chicago-influenced underground productions, Duke is a contemporary electronic music powerhouse. He has amassed over 3 billion streams across his back-catalogue of previous anthems, scoring platinum-selling worldwide #1s with timeless records such as ‘Ocean Drive’.