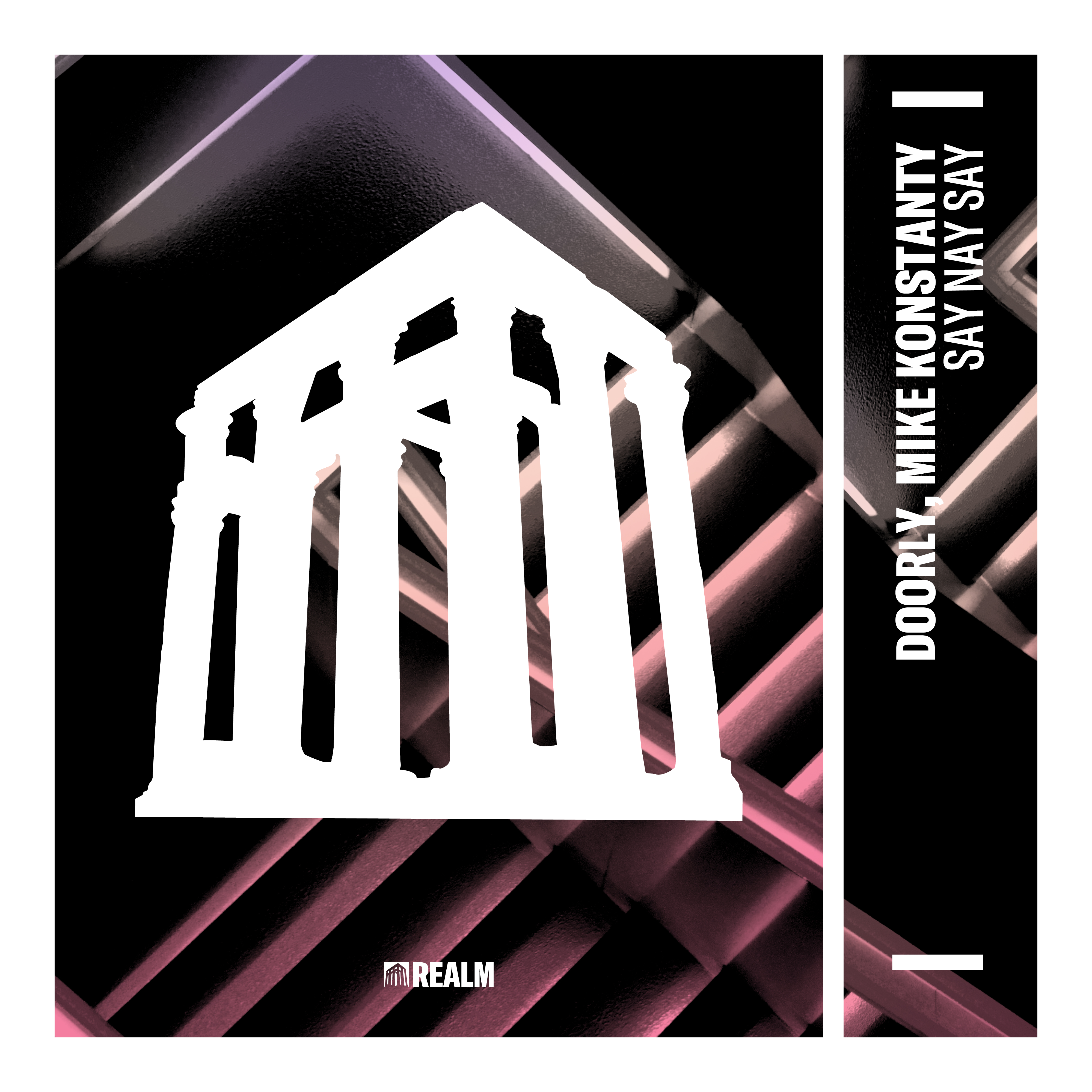 Demonstrating an impressive track record, Doorly’s stellar catalogue ranges from Beatport and Traxsource no.1’s on the likes of Cajual, Dirtybird, Hot Creations, Club Sweat, his own label Reptile Dysfunction and WOW Recordings for Gravity Check which spent a whole month at no.1 on Beatport.

Doorly’s in demand talent has also landed him not one, but two BBC Radio 1 Essentials Mixes, as well as teaming up with hot names like Green Velvet, Shadow Child, Darius Syrossian, Harry Romero and Grandmaster Flash.

Now adding Mike Konstanty to his list of collabs, new single Say Nay Say was born after the two met at a gig in Mike’s hometown of Warsaw, Poland: “I was instantly impressed with Mike’s music so we worked on something together during lockdown and this one came together really naturally. Hopefully this one will take people back to those sweaty clubs and blissful festivals that we all miss so much right now.”

Beginning to turn heads of tastemakers, Mike Konstanty’s REALM debut follows fresh releases on the likes of Toolroom including recent track Come To My Room with UK vocalist Leela D. Encapsulating those fond dance floor memories, Doorly and Mike’s Say Nay Say combines enchanting synth shimmers with a jacking bass line and subtle acid warps that is sure to inject party flavours across the globe.

Doorly, Mike Konstanty – Say Nay Say is out via REALM.