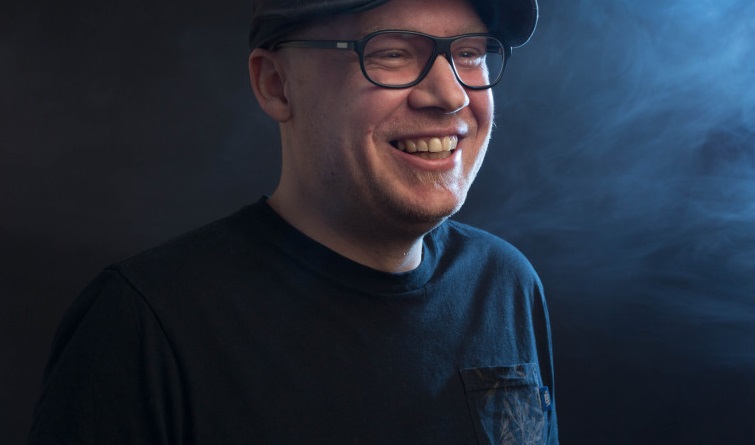 Not only for house lovers, tech house fans and disco purists, Dompe unleashes a true anthem with his new single. The production is bursting with positive vibes and a fat groove.

As the last single before his forthcoming double vinyl album, the Berlin DJ and producer presents his entire skillset, combining solid samples, thick arrangements and a simply good feeling.

There is no better party than a house party with Dompe.