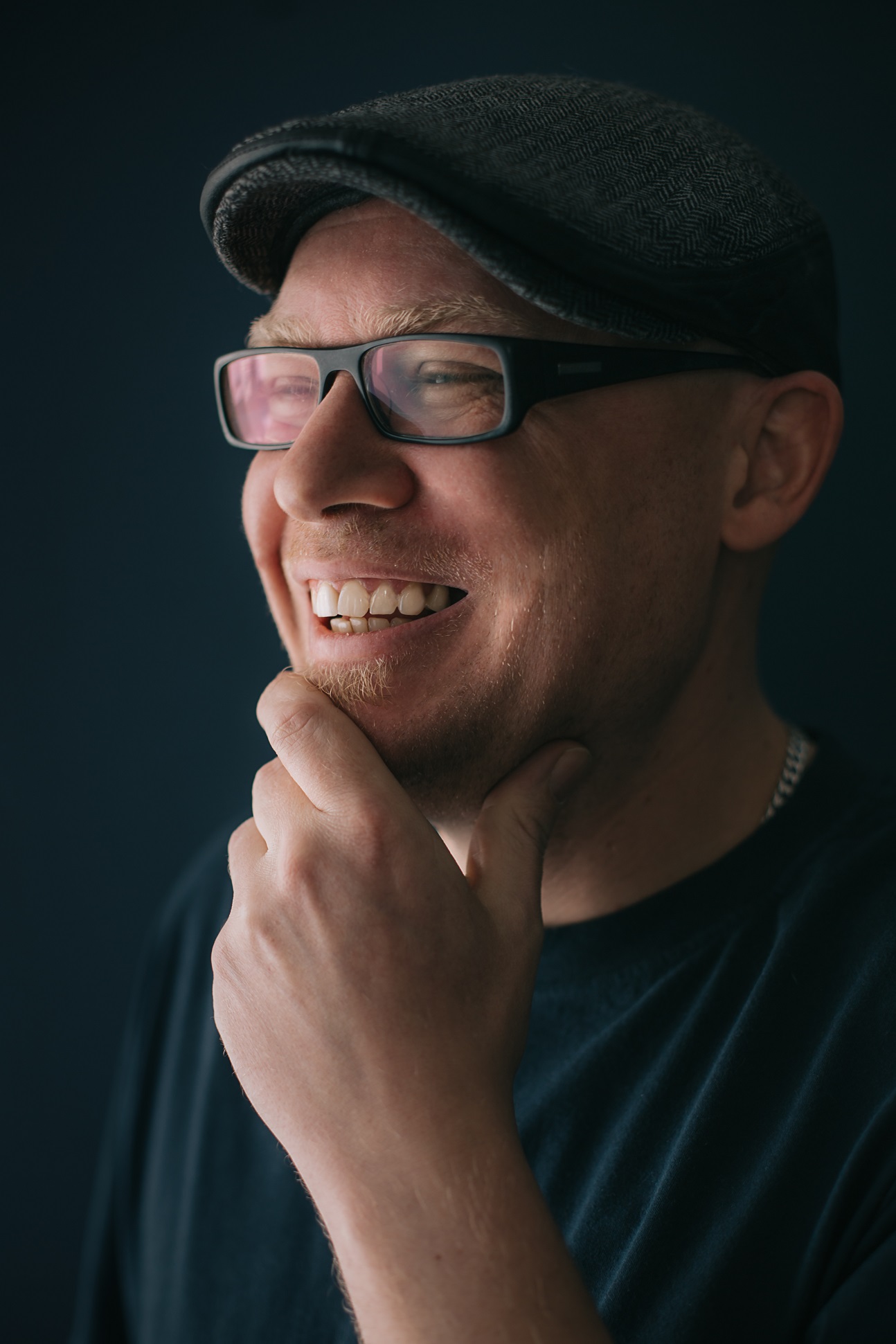 No doubt, this longplayer sparkles like a glazed disco ball. Arms up in the air and loose from the hips up on the floor – the dance leg twitches. The pipe organs are playing, the drums are pumping – in the shine of the disco ball JACKFRUIT Recordings presents you the new house number of DOMPE: French Collection.

4/4 time with chromatic tone sequence full of dance power – perfectly arranged from warm-up to prime time. A whole timetable full of house in top form. Fancy. Funky. French. And of course, with vocals.

With French Collection DOMPE returns to the dancefloors of his own first nights danced through. A tribute to the 90’s as DOMPE perceived them. A musical journey to its beginnings. A revival of a carefree time.  Sun in the rear, sliding roof up, sliders up!

DOMPES French Collection on JACKFRUIT Recordings presents a milestone in the release history in the keys boom shack, hi-hat and sexy basslines. A musical recommendation for spring – of all the ravers, houstalgics and snappy tunes between sunrise and sunset.