Detlef Shares Highlights from the Year, While Looking Ahead to 2019… 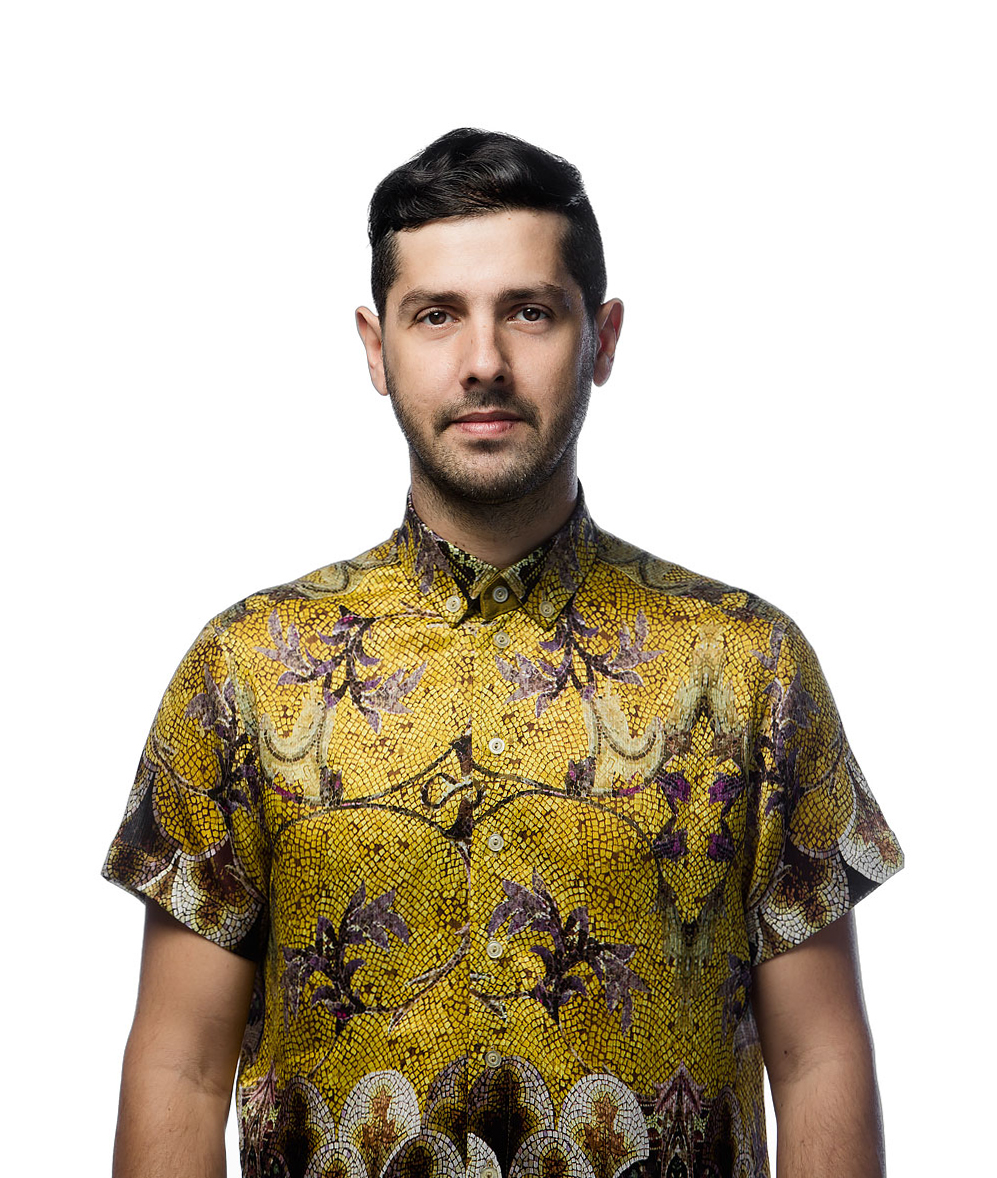 His name has become synonymous with some of house music’s most notable names. Hot Creations, Moon Harbour and Relief are just a few of the labels that have picked up the Greek artist who goes by Detlef. This past year was exceptional for the young DJ-Producer, as he bound closer ties with the Paradise and Elrow families, while enjoying a flood of releases, including a personal highlight — his collaboration with Jamie Jones on Kevin Knapp’s “Blah Blah Blah”. This month sees Detlef traveling to multiple continents, bringing his dance floor-driven sound to the UK, South America and Canada. But before the year is out, we had a quick final chat. Check it out…

Thanks for taking the time to speak with us!

My pleasure! Thank you for inviting me.

We understand you’ll be back in Toronto on December 15 at CODA. You had the opportunity to play in T.O at Electric Island last summer — what can you say about the city? Did you feel a connection between your music and the crowd?

I really love Toronto. It’s such a cozy city and most of all, I love the Canadian crowd. It’s such a pleasure to play there. They’re a well-educated crowd, so I can play a full set that has the same energy from start to finish. 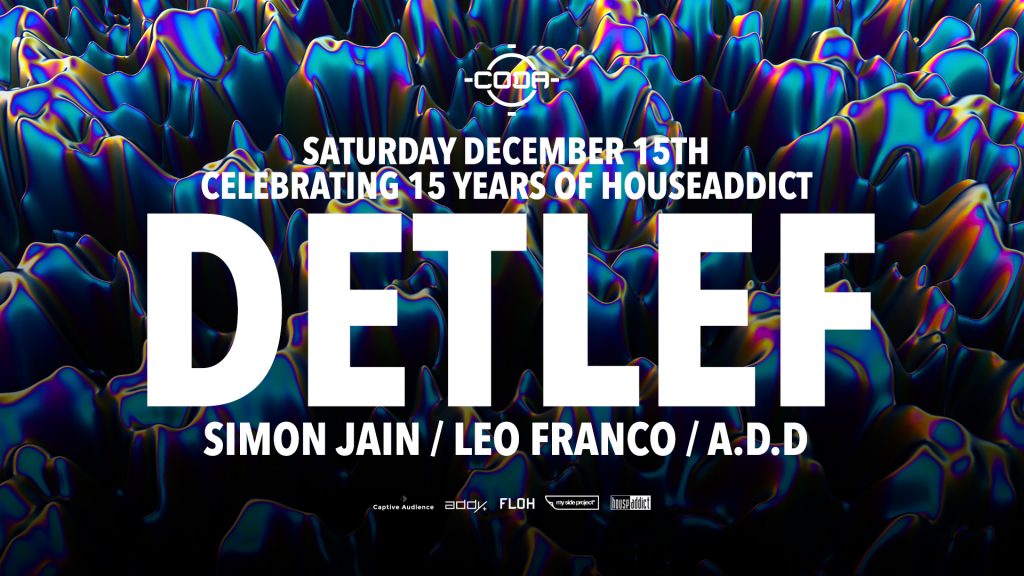 Your background is Greek. Where about did you grow up? Can you tell us a bit about the house & techno scene over there? Any notable DJs, parties or promoters who helped shape your career?

I was lucky enough to grow up in a period when house music was really popular in Greece. I’ve seen all my favourite DJs play in my hometown and even better played with them a few years later as a resident to one of the biggest clubs in the country. There was a resident there called Antonio who was like a moving Discogs. I learned so much about DJing and music, so I am always grateful to him.

You’ve achieved some great accomplishments within the past few years, developing close ties with many top brands — Paradise, Elrow, Hot Creations etc. When you reflect back on 2018, what would you say was your biggest accomplishment?

That’s pretty easy and its definitely my collaboration with Jamie Jones on a Kevin Knapp remix. I would have never thought that I would be able to make music with a legendary musician like Jamie, so making it happen was the most important thing in my career.

I’m in the studio a lot lately and just grooving around. So far, I have never planned anything regarding style or releases. I really want to keep it as simple as that and see what comes up. I love experimenting in the studio, so hopefully I will get to the point where I will have a more modern sound.

Surely life on the road can get hectic. When it comes to life advice, who is the person that you turn to? Who keeps you grounded?

It’s my girl Maria. We’ve been together for more than 14 years so she knows me really well. Also, we’ve been through everything together so her advice is always on point.

Tell us about life in the studio. Any recent projects that you are especially proud of? Any upcoming releases that you’re excited to share?

Well, I just finished building my new studio so I’m really excited to create new music. I have some collaborations going on which I am also so excited about but it’s too early to announce anything.

Tell us one thing besides music that ignites your inner fire.