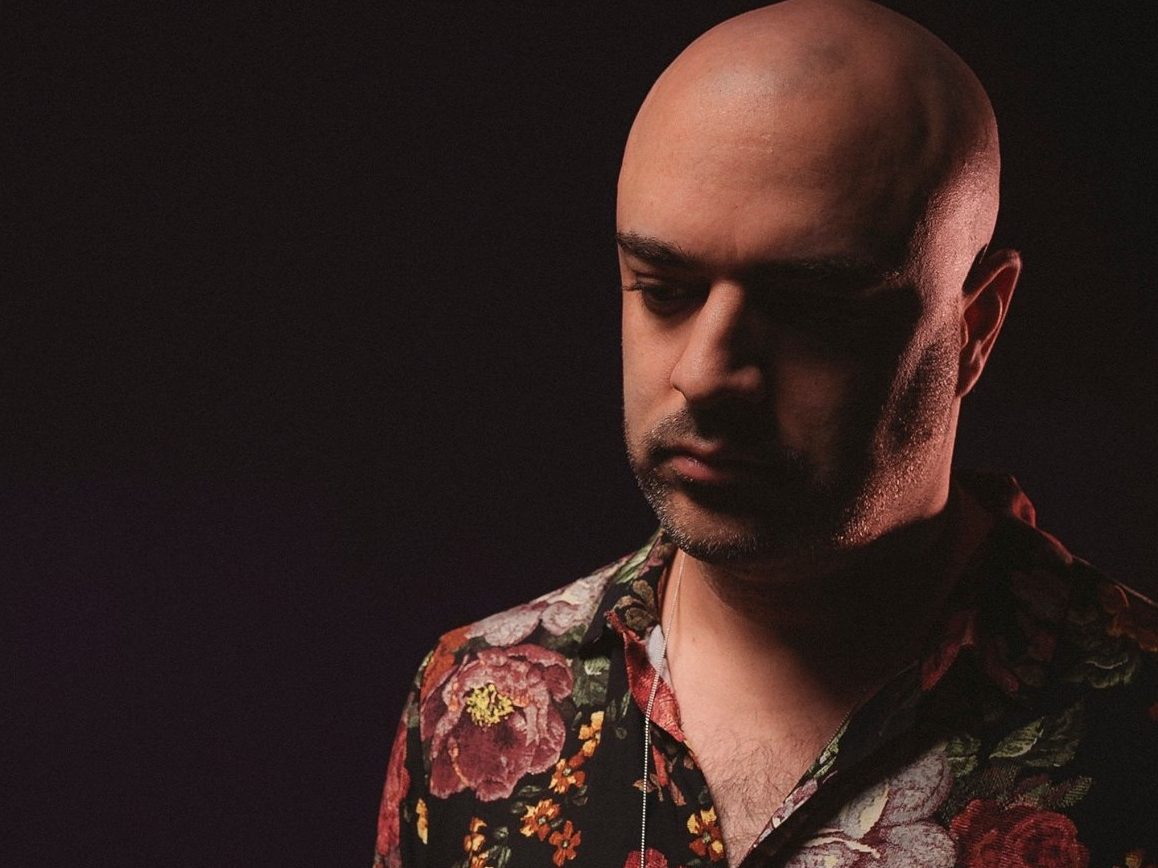 London-based DJ and producer DEMOU has been a staple in the underground electronic scene for over a decade. His hard work under his previous name ‘Cozzy D’ has led to an array of successes with releases on prestigious labels such as Steve Lawler’s VIVA Music imprint and DJ T, M.A.N.D.Y and Booka Shade’s Get Physical Music, leading to launching his very own label, Lower East in 2010.

DEMOU’S Lower East imprint has become one of the most celebrated underground labels, with international stars releasing music, including the likes of Lee Foss, Richy Ahmed, Alexis Raphael, Marc Kinchen (MK) and Jansons.

We caught up with Demou to hear about his release on Richy Ahmed’s Four Thirty Two label, transitioning from ‘Cozzy D’ to DEMOU and upcoming projects.

Hi DEMOU, thanks for speaking to us, could you tell us what you’re doing currently?

Hi guys, thanks for having me. I’m actually in the process of opening a new venue in Croydon, just outside of London, which I’m really excited about. It’s going to be called PHASE, and will be launching in December, so watch this space, I’ve also  been busy in the studio working on new material under my DEMOU guise and as well as the Four Thirty Two release, I also have an EP forthcoming in early 2020 on Doorly’s Reptile Dysfunction label.

Introducing PLAYBOY the first release under my DEMOU guise, which will be out in April on @superfett_records

You’ve been really busy over the summer with sets at Abode, Sankeys and many more, how was your summer and what events have made it the most memorable for you?

My Summer was great, particularly my tour of South America stood out for me. I played 3 gigs in Colombia & Peru which were all amazing, I love playing in South America. The people are so welcoming and crowds in the clubs are so receptive. I can’t wait to go back!

What’s your favourite thing about the music scene here in the UK, are there any venues or events that stand out from the crowd for you?

The UK has always played a significant role within the music industry, and I’ve always been proud to have lived in, and played a part in the London scene which is constantly evolving. I think we’re entering an exciting period for the London scene, with a lot of new exciting venues opening.

Many know you under your ‘Cozzy D’ alias, being a staple in the house scene for well over a decade so what brings you on your new journey as Demou?

Cozzy D was the name I came up with as a 16 year old, when I got my first set of decks and started DJing, I was mainly into Garage music at the time. It ended up sticking with me for 20 years, but now I feel I have matured as an Artist and want to be seen for who I really am. DEMOU is actually my Surname. Under the Cozzy D guise I was known for my label Lower East as well as my party Creche, which I am both no longer involved with too, so was time for a change and a new beginning.

This November your ’Sheftalia’ EP will be released on Richy Ahmed’s Four Thirty Two label, tell us about that!

Richy has always been a huge supporter of my music, and likewise I have been a long-time admirer of his and his Four Thirty Two label. I have always loved labels who release more than just one style of music. I had a similar philosophy with Lower East, and I’m this way inclined as an Artist too. I made Sheftalia & Never a little over a year ago and sent them to Richy, which he loved and wanted to sign right away. 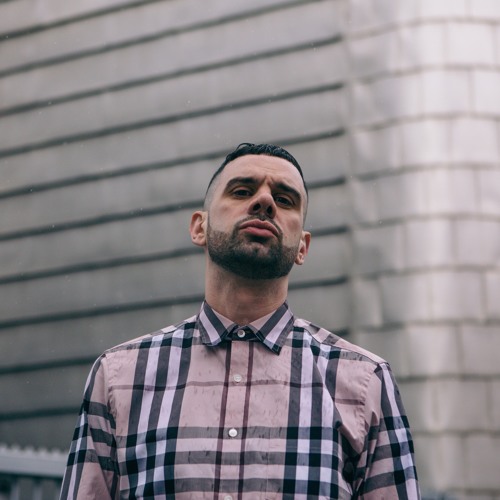 Your release on Four Thirty Two features a remix from Mella Dee, is there any back story with this collaboration on Sheftalia?

Mella Dee is a very talented producer who I have been a fan of for a while now. Richy asked me if there were any Artists that I would like to remix ‘Sheftali’ and he was top of that list. I like the direction he has taken with the remix it’s ideal for those late night warehouse raves. I think it’s important for a remix to offer something different from the original, and this truly does.

Sheftalia’ EP explores a mixture of techno, house with warehouse and funky vibes, what can we expect to see from you as Demou?

Exactly that. I am a House lover at heart, but take inspiration from all genres of music, and like to incorporate genre fusion into my productions. One thing you’ll find within all my music however, is that it’s always backed up with Soul!

Over the past few years we’ve seen you celebrate a huge amount of success, dating back to 2012 with your remix of Puente & Rosch ’This Feeling’ which was an instant hit at the iconic DC-10 in Ibiza, what would you say has been your biggest success with producing and DJ’ing?

I’ve been fortunate enough to DJ all around the world and at some amazing parties and venues, but I actually think being able to constantly reinvent myself, staying true to myself and being able to keep doing what I love is my biggest achievement.

Are there any DJ’s you would like to collaborate with as Demou? And going B2B with next summer?

I am a massive fan of Floorplan, so that would be the dream studio collab!

I always really enjoy playing B2B with Jansons, not only is he one of my best friends, but we truly get each other musically and always vibe of each other and our B2B sets tend to be a lot of fun.

What can we expect to see from you to end the year and going into 2020? Are there any future projects, events or plans you would like to mention?

I’m looking forward to playing in Limassol, Cyprus on 23rd November Cyprus always holds a special place for me, as it’s the birth place of my Father and I still have family out there. The music scene there is growing and the parties are always super fun with such a great mix of people from all over the world.

After that I will be playing at our new venue PHASE in December alongside a true legend of House music, which I can’t wait to announce, followed by ending the year playing in Leicester alongside my bro Jansons.

That’s really exciting to hear and we will keep an eye out for your new Venue ‘Phase’ and sets to end the year. We Can’t wait to hear from you again soon. 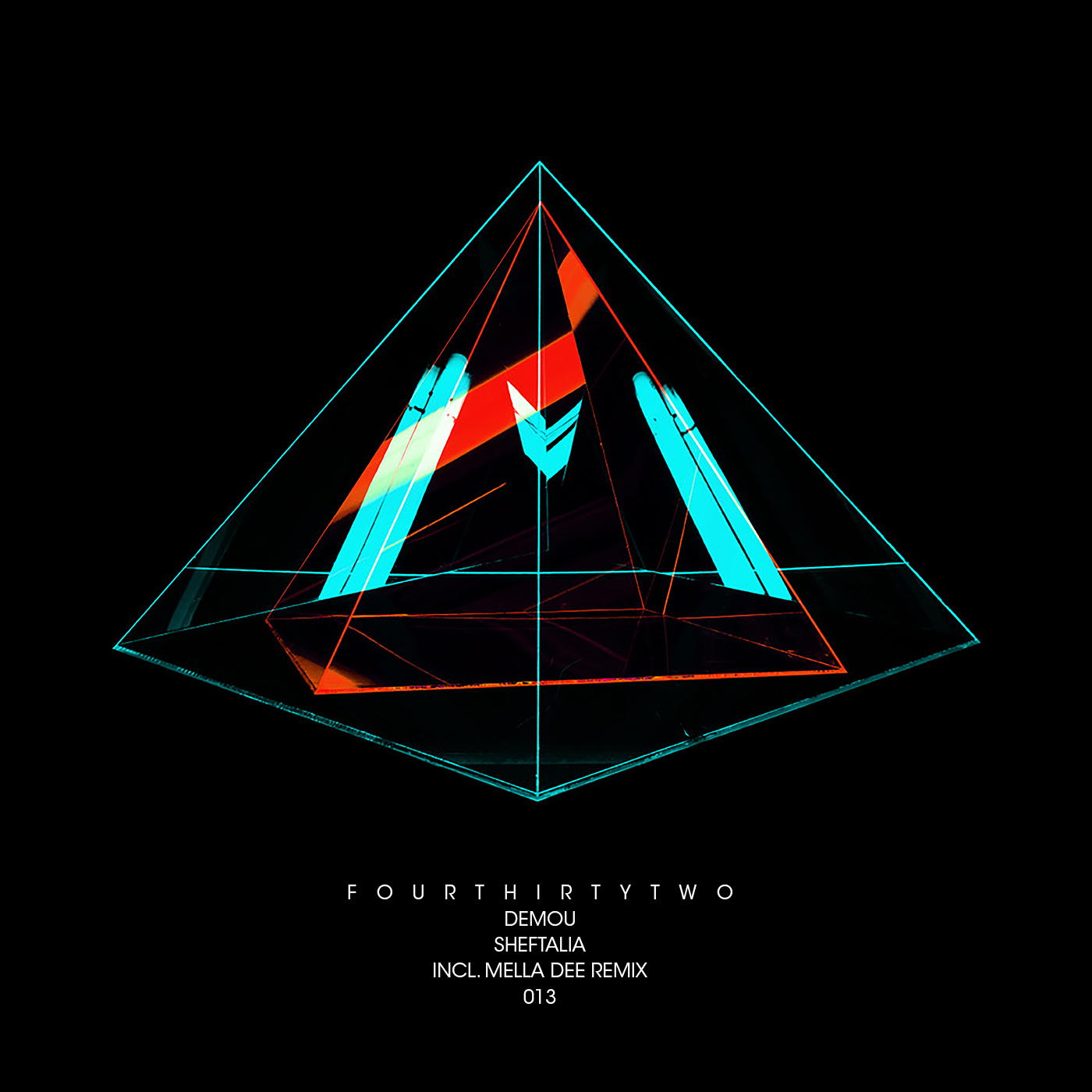 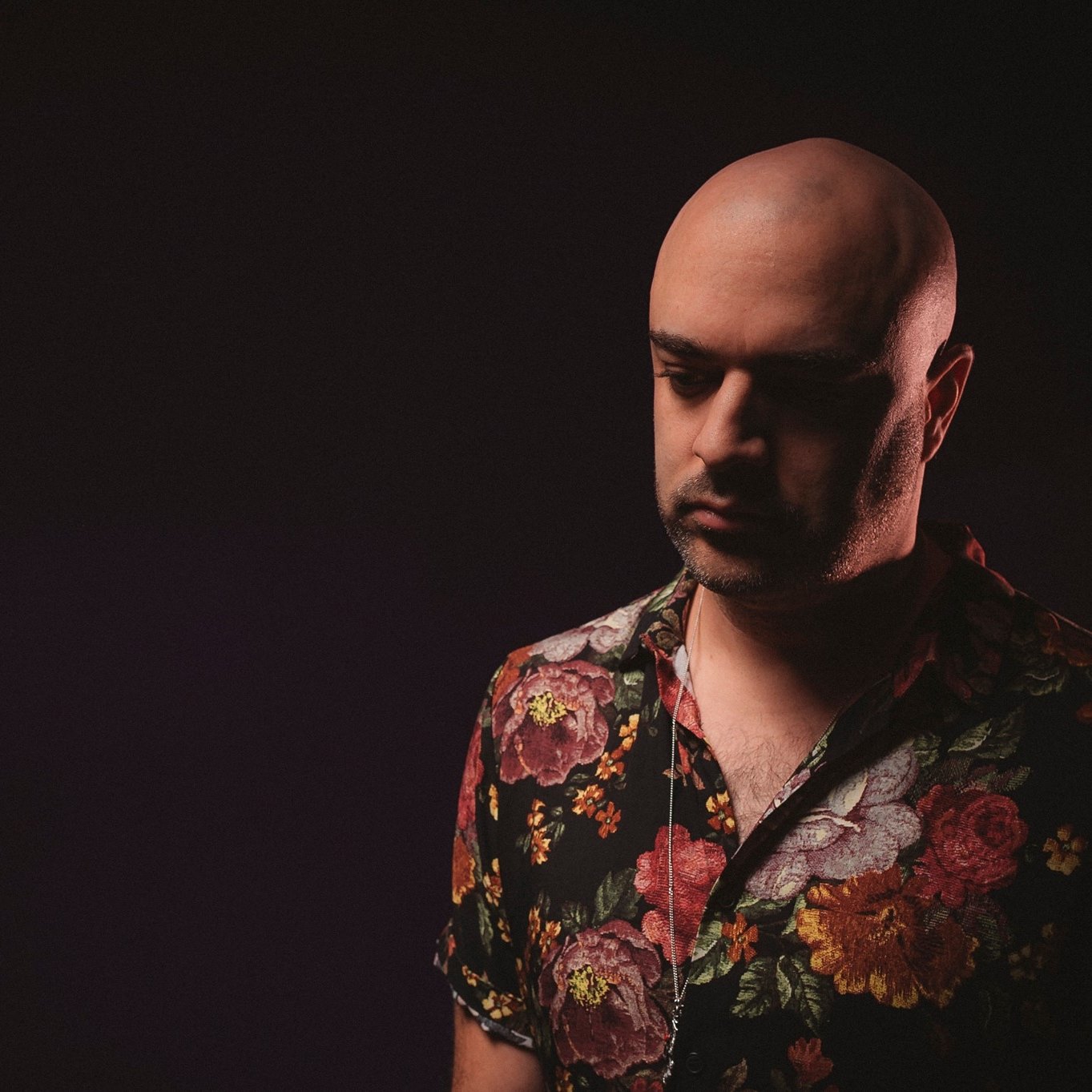