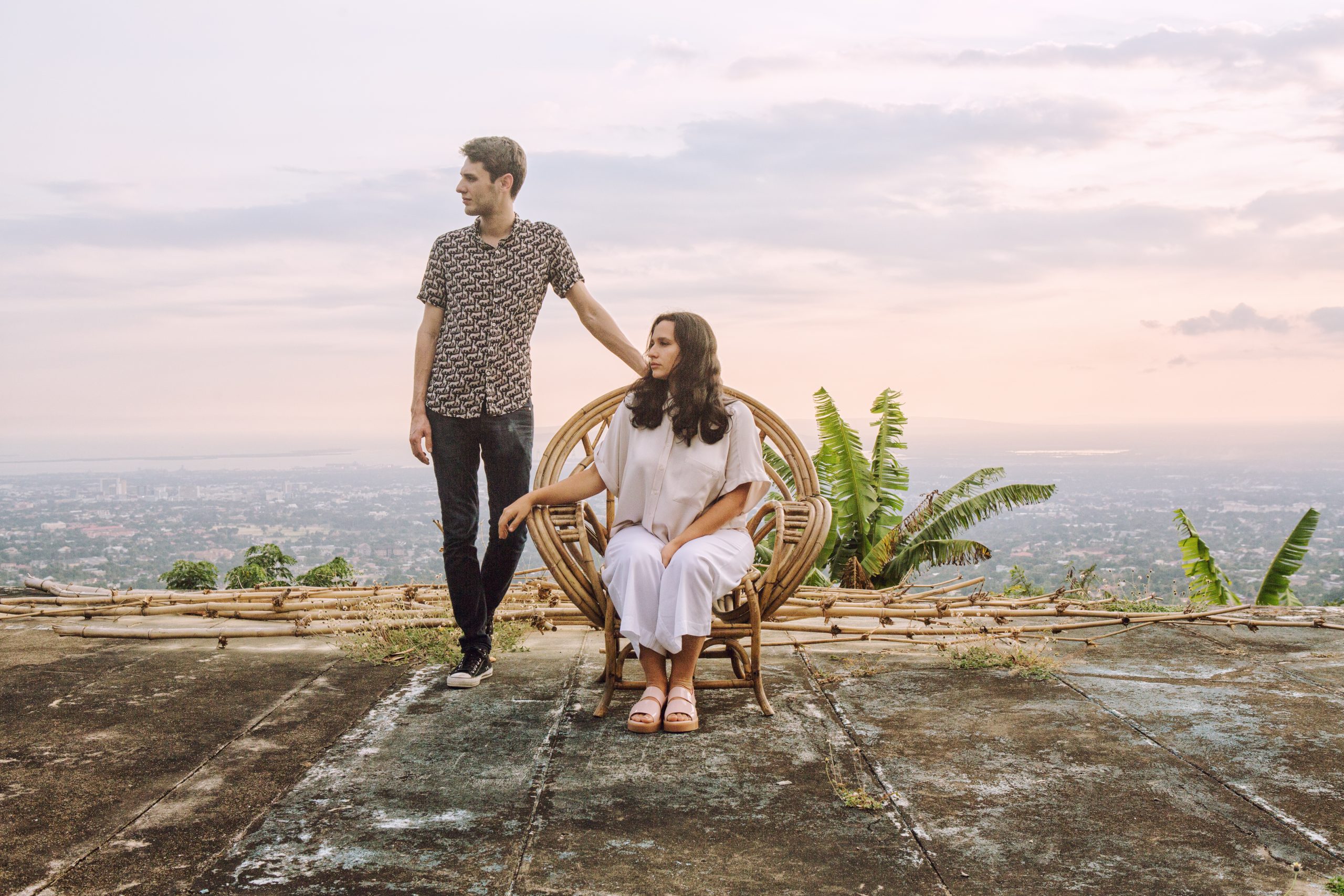 David Marston and Sarah Couch are DejaVilla. The Jamaica-raised tandem distill the sounds of riddim-tinged electronica with worldly future R&B. Ahead of their forthcoming studio album Castle With a View, DejaVilla team up with reggae-dancehall recording artist Yaksta to deliver the final single taken from the LP. “Uptown Rebel” which is out now.

DejaVilla’s signature sound is one defined by fluid, sexy, dance-inducing soundscapes. Hailing from Kingston- the vibrant capital city of Jamaica, David Martson and Sarah Couch draw inspiration from the city’s rich cultural landscape. Although the duo have been friends since their youth, they spent years traveling solo, gathering the inspiration that led to the creation of their magnum opus in 2017- DejaVilla. Today, the tandem collaborate long distance from London to Kingston- yet distance is no rival to their poignant artistic alignment.

Producer/songwriter David lives in the UK crafting ethereal dance riddims as Sarah adds a distinct Jamaican flavor via patois-tinged vocals and liberating, sensual lyrics. Dejavilla’s debut single came in 2018 by the way their breakout hit “Suit a Rebel” via Ultra Music. In 2019 the duo released “Ochi to Mobay” an ode to sexual liberation and unwavering self-confidence. Their 2019 self-titled debut EP Dejavilla was a stepping-stone success that led to a New York City tour where they performed at venues like Alleycat Amateur Theater, Soho House, Harman Store, and Elsewhere. 2020 has been another breakthrough year for the duo as they’ve released celebrated singles like “Chocolate In Your Pocket,” “In The Morning,” and the title track to their forthcoming album “Castle With a View.” DejaVilla and their infectious music captured the attention of tastemakers by the likes of Rolling Stone India, Lyrical Lemonade, Sheesh Media, C-Heads Magazine, Luna Collective, and many more. The final piece to Castle With a View comes by the way of their collaborative joint “Uptown Rebel” featuring popular Jamaican dancehall artist Yaksta. This upbeat thriller is a story of youth rebellion and unfettered young love. Through bouncy basslines and dancehall cadences, DejaVilla and Yaksta tackle themes of righteous disobedience between the “Uptown Rebel” herself and a “gangsta” her parents don’t approve of. Smashing socio-economic tropes and the emotional consequences of class division, “Uptown Rebel” is an electrifying listen with a powerful message to match.