$33.95
Superfreq co-founder and electronic DJ, David Scuba released his first complete EP of the year, ‘Dimmidium’ to Desert Hearts Black today. ‘Dimmidium’ has already received attention from John Digweed and others, the two tracks shopwcased are not ones you want to miss. The two tracks highlighted on the EP are titled ‘Dimmidium’ and ‘Hot Jupiter’. […] 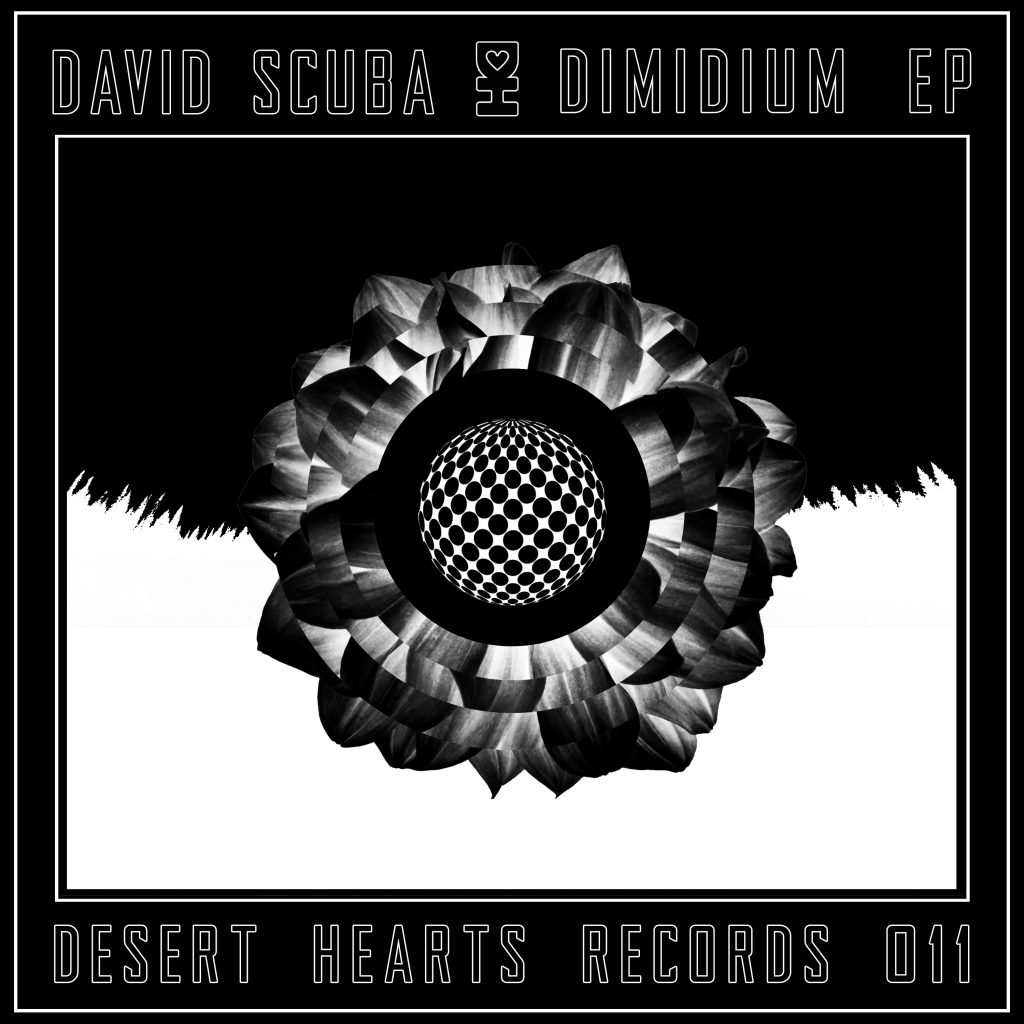 ‘Dimmidium’ has already received attention from John Digweed and others, the two tracks shopwcased are not ones you want to miss. The two tracks highlighted on the EP are titled ‘Dimmidium’ and ‘Hot Jupiter’. ‘Dimmidium’ is an ominous track with a boosted low-end and gritty analog synthesis that are designed for peaktime play. On the opposite end of the spectrum, ‘Hot Jupiter’ is playful, upbeat electronic track that bounces around different sound effects and has a wider range to it.

David Scuba is a longtime hero of the underground, he began his journey with Twilo and other revered New York institutions. With inspiration all around him, he decided to take up art of dance music himself, eventually coming to serve as A&R director for the likes of Timeless Groove, Real Music Deal, and now, Superfreq alongside his co-founder Mr. C. From California he continues to innovate the underground scene, playing with some of the area’s most renowned underground promoters while bringing his talents outside the country to places like BPM, London’s Fabric, and more.