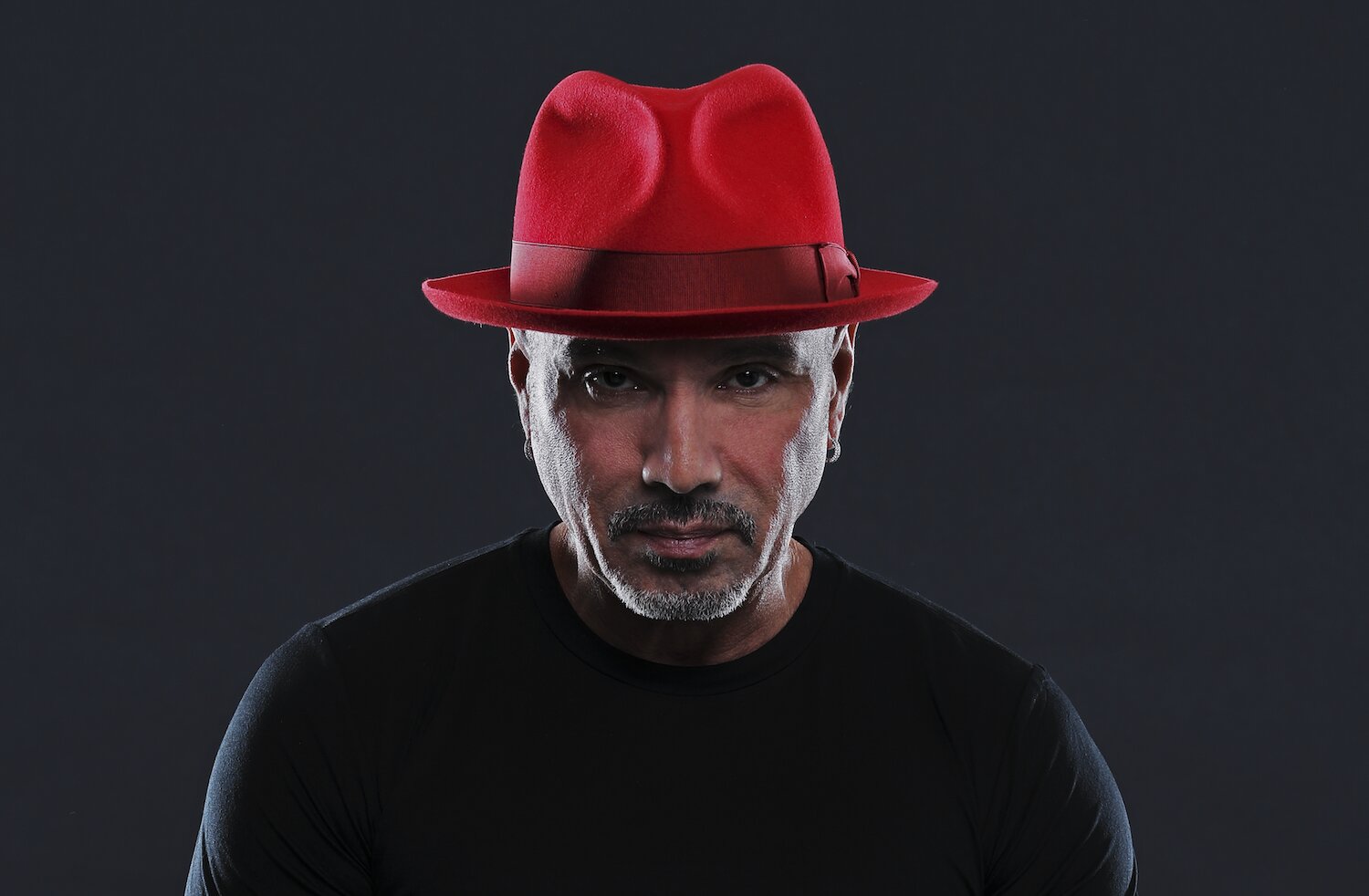 Emanating a late-night atmosphere with a sturdy bassline and intricate percussion, Easy invites listeners into a club dimension, combining profound lyrics and pristine production to enter a hedonistic realm. Encouraging audiences to forget about their troubles across its duration, David’s Instrumental version allows listeners to get lost in the music and captures the true essence of the dance floor.

With the album’s first single, The Feels, still making waves across the global music sphere, David Morales keeps momentum high, giving fans a taste of what is yet to come from the full LP, Life Is A Song, on January 20, 2022. Revelling in the return to live events and performing for his adoring fans, Morales has played recent stand out shows at the likes of Albert Hall Manchester, Ministry of Sound and Printworks London. Dedicated to spreading music and good vibes with people all around the planet, David continues to make his Sunday Mass Livestream show a priority, providing his community and music lovers with a weekly dose of the finest tunes live from his home club.

With a career spanning over 30 years, David Morales is one of electronic music’s most cherished personalities. A native New Yorker, Morales was one of the first superstar DJs to actively tour the world. His discography boasts an endless array of hits, including star-studded remixes for the likes of Mariah Carey, U2, Michael Jackson, Aretha Franklin, Jamiroquai, Madonna and Whitney Houston. Without him, the global phenomenon and penetration of dance music into Top 40 radio would not have been possible. Launching his DIRIDIM imprint in 2018, David created a home for his own productions, as well as a space to champion up-and-coming talent with a soulful flair. Consistently at the forefront of the electronic music scene, David Morales continues to innovate and pave the way for the next generation.

David Morales – Life Is A Song will be released on January 20, 2022, via DIRIDIM