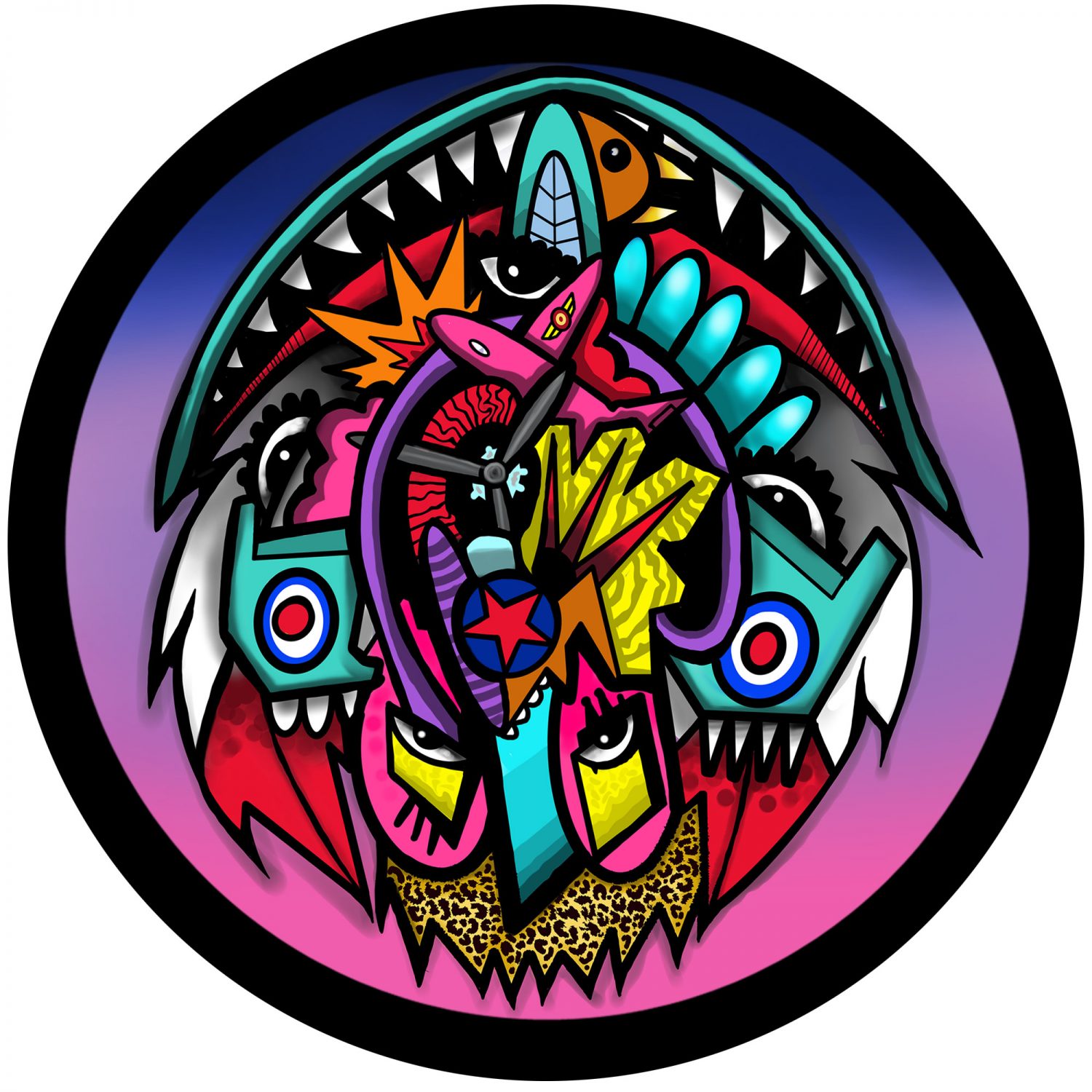 New York native David Berrie makes a welcome return to the Hot Creations fold this April. The latest recruit to join as a resident for Jamie Jones’ Paradise night in Ibiza, Berrie gifts us with three heavy hitting tracks, sure to set dance floors alight across the globe.

“The inspiration of ‘Airplane to Madrid’ came after spending my first full season in Ibiza. Drawing from different elements old and new. It was on the flight back that the track idea came to be, hence the title ‘Airplane to Madrid.’” – David Berrie

Airplane To Madrid opens the EP with its steady groove and funk elements, underpinned by a tribal drum and old school vocal hook that culminate in a jazz influenced breakdown. On Talkin’ Bout, Berrie utilises a fast-paced beat and bouncy, ghetto-house style vocals that lead into another intriguing breakdown. Closing the EP, the bassline of Acid Souls gurgles beneath the female vocal building to an insatiable drop before plummeting back into the heady bass.

Raised in the musical melting pot of New York, David Berrie draws influence from a variety of genres to create his signature style. He’s released on a number of prominent labels including Cuttin’ Headz, Play It Say It and Hot Creations. Last year’s collaboration with Jamie Jones broke into the Top 5 in the Beatport charts and his music has been supported by some of the industry’s biggest names such as Carl Cox, Marco Carola, The Martinez Brothers and Seth Troxler. 2019 is set to be a big one for Berrie, with a residency for Paradise at DC10 and fresh music due to be released.

Airplane To Madrid is out now, via Hot Creations.