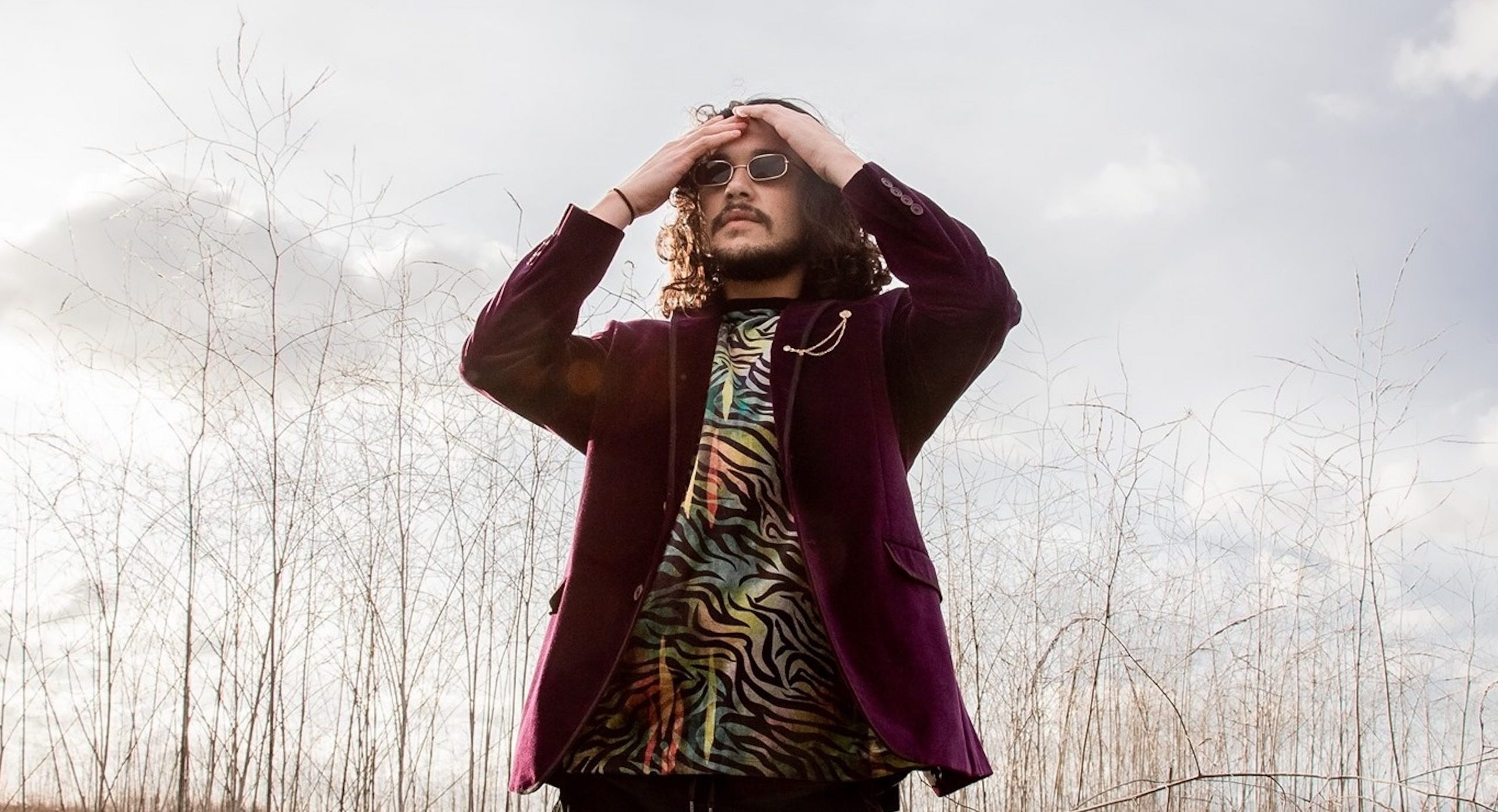 A new label concept founded from Los Angeles’ Dateless ‘Thanks For Sending’ is an imprint with a mission to acknowledge the struggles of emerging talent in the industry by simply saying ‘Thank You’ and showcasing their greatest material.

Dateless has become a growing name within electronic music with support gained from established artists such as Jamie Jones, Michael Bibi, Steve Lawler and Riva Starr. His latest release ‘El Grupo’ sees a slick, Latin-influenced affair from the label boss and two sure-fire remixes from ItalBros and DJ Fronter.

Hi Dateless, welcome to MusicIs4Lovers! The latter part of this year has picked up in the live and touring world, how has that been for you?

Thanks for having me! It’s been wicked, perhaps too wicked actually. It’s been going pretty wild with the after parties lately, probably time to reel it in for ole’ dATELESS so if you see me don’t invite to your afters I beg you!

What was your first large event like after the rollercoaster of the last year?

Splash house and to continue with what I was saying before, my crew and I went ape shit!  I’ll say it again, please no more afters invites…

Your new label ‘Thanks For Sending’ launches this month – tell us a little more about that and what we can expect?

Incredibly amped for this new venture as it’s the first time I feel like I’m tapping into my authentic vision.  The label is focusing on mainly rhythmic elements whilst keeping art aesthetic & atmosphere strongly in mind as you can clearly see in our current sleeve art.  A more Afro / Latin touch on house, although I must say house always did sound just like my favorite Afro Latin music in faster tempos.  Thanks For Sending is my freedom and my asylum from the conglomerate mentality.

Have you got any other projects, personal or business, that you’ve been working on?

Yes, alongside Thanks For Sending I’ve launched an event series called Thanks For Coming and our first-ever showcase will be in San Diego on November 6th at Revel Revel. It will be an event fine-tuned to help explain what I believe a house event should look and feel like.  I’ll be opening the event at 8pm and closing it with a special B2B alongside my buddy Harvy Valencia, If you’re in San Diego please cruise through, you won’t be disappointed!

dATELESS ‘El Grupo’ EP is out now on Thanks For Sending.