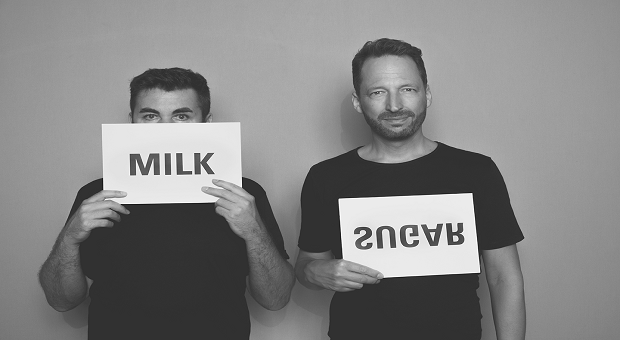 The original comes off Milk & Sugar’s 2017 album, ‘20 Years Of Milk & Sugar’ – an album commemorating 20 years since they first formed, featuring their iconic hits alongside a multitude of new productions.

Since forming in 1997, Mike Kay and Steven Harding aka Milk & Sugar have lived a career most DJs would dream of. They’ve performed globally alongside dance royalty such as Frankie Knuckles and David Morales, remixed on request the likes of Jamiroquai, Janet Jackson & Ben Pearce, and have continued to supply dance floors with a steady stream of powerful hits, both via their own imprint and on revered labels such as Enormous Tunes, Positiva, Ministry of Sound and many more.