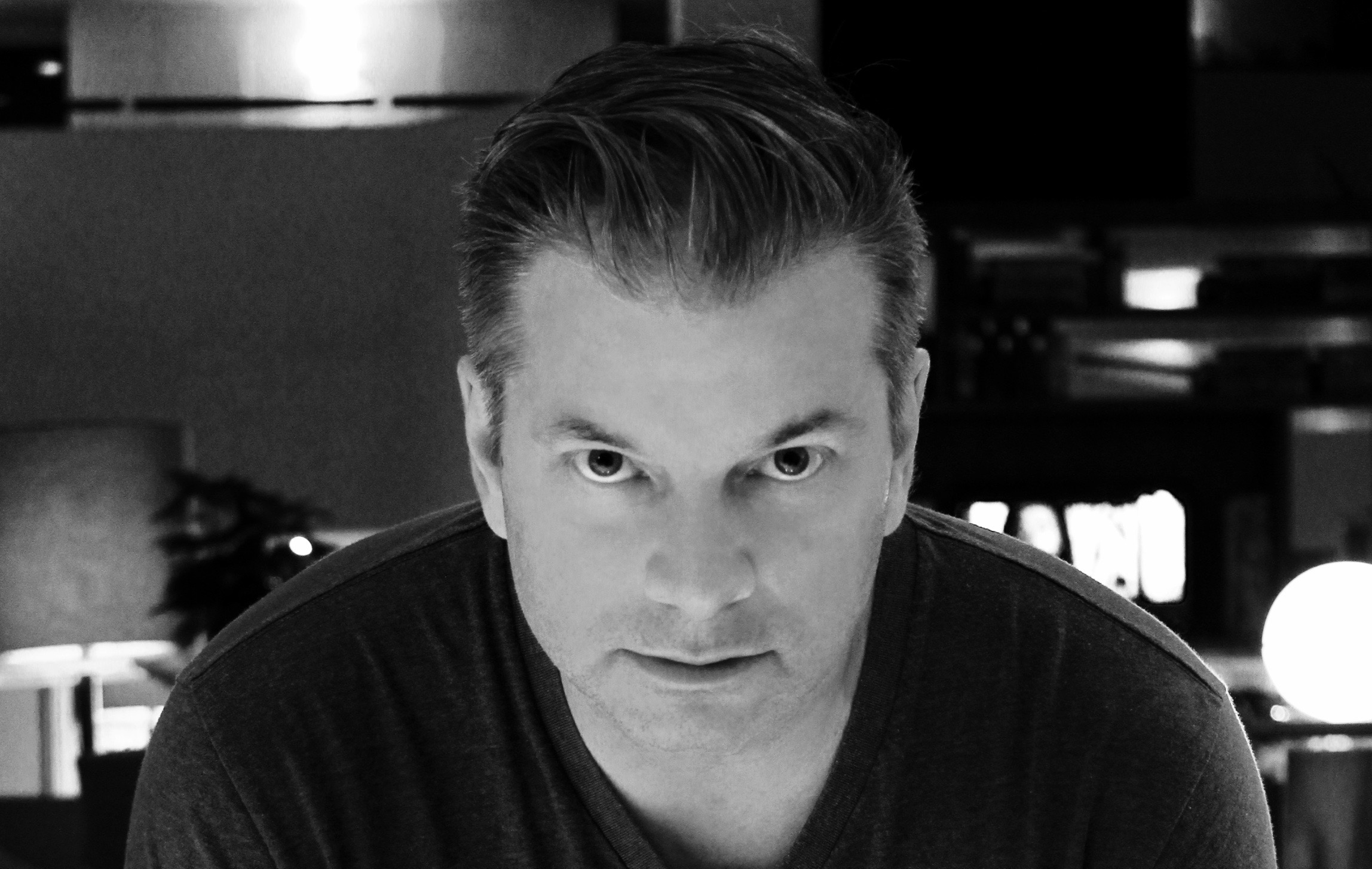 Chris Fortier – A well respected name which has circulated within the underground house and techno scene for over two decades, is expected to drop a new EP titled ‘Shape and Form’ in collaboration with Vancouver’s Andromo out on Rainforest Music February 15, 2019. From the origins of underground electronic music to unexpectedly collaborating with new artists, Fortier has an impressive discography that has made waves on the Beatport charts. He shares some insight on the longevity of his own imprint – [Fade Records] and the progression of its sound, the fruition of his latest ‘Shape & Form‘ EP with Andromo, and sheds light on which cities are currently paving the way for the electronic music scene.

‘Shape & Form’ is packed with deep, groovy baselines and intricate melodies that ignite the dance floor. Featuring two originals, ‘Elektron Dreaming‘ and ‘Shape & Form,’ this EP solidifies Rainforest Music’s position as a label to watch in 2019!

You’ve recently collaborated with Vancouver-based artist Andromo, and are expected to release your second EP together on February 15th on Rainforest Music. Can you explain what the concept of the ‘Shape & Form’ EP is about? As a veteran artist, what’s it like working with an up-and-coming producer?

I first met Andromo few years ago when he invited me to play one of his events in El Salvador. We had a great connection, shared music and he sent me some original productions I released on my Fade Records label. The next time, he booked me to play another party, we planned to stay an extra day to jam in the studio. The results were instant with the first track “2nd Light” coming together quick, which we signed to Tenampa label. We felt strong about our chemistry and kept collaborating on more tracks, that would find homes on Bedrock and Culprit. With a good number of new tracks completed, we thought these would be good to present on Andromo’s newly launched Rainforest Music label. The concept is simple, with creating strong underlying grooves that fit into any spot in a DJ set. Not overly deep and not overly energetic, but ultimately we go for groove and let the inspiration carry us forward. We both have a lot of ideas and depth on musical resources to draw from over many years of DJing, music production and event management, to create sounds that we feel connect to the dance floor. Collaboration was not something I had been interested in, until Andromo and I connected in San Salvador, but after that first day, I had a strong reaction that we were creating a truly collaborative combination.

You are the founder of Fade Records which launched in 1994. Can you talk a bit about the progression of sound that the label  has encompassed over the years? What qualities do you look for in your artists now vs. when the label was formed?

The label has from day one been another resource for musical expression with sole objective to put out music we believe in from any artist we can find. Never once trying to put out music because we thought it was going to sell a certain amount of units or whatever. I always hoped every release was going to be successful numbers wise, but it didn’t matter to me if in the end we sold 10,000 or 1. The numbers never deterred me from signing a track or artist. The sound of the label has always been an extension of my own musical learnings. I have not, and would not, release a track that wouldn’t fit into my own sets in some way shape or form. So, if I came across a demo or promo that grabbed me, I would pursue it. I have always had the goal to put out music that was contributing to the growth and forward movement of the sound. I have little interest in just putting out a release just to put one out, or for sales of any kind of sound that is cookie cutter, or copying of some current trend. I want to be a part of the music ebbing, flowing and growing.

‘Collaboration was not something I had been interested in, until Andromo and I connected in San Salvador, but after that first day, I had a strong reaction that we were creating a truly collaborative combination.’

Being in the scene since the 90’s, you have travelled all over the world and experienced a taste of the music scene in various countries. Which cities do you think currently pave the way for house music? Which place(s) do you think have the strongest  sense of community in underground culture?

I have been lucky to have played so many great places and from doing it this long, I’ve been able to go to some places very early on, in their evolution too. From being invited to play some spots when they were just starting out, to watching them grow to be a part of the international touring destinations, is amazing. Also, I have been able to see some cities grow, slow down and then have resurgence again. All these are exciting. I think currently I have always loved places like Mexico City and Buenos Aires. These are two cities where the passion for the music the clubbers has never slowed. There are even more cites around Mexico and Argentina too, that give so much energy to an artist when they perform. There are many more around the globe such as San Francisco, Los Angeles, Houston, Miami, Denver and across the USA, where new promoters have captured the electronic fan and built a strong and organic fan base. 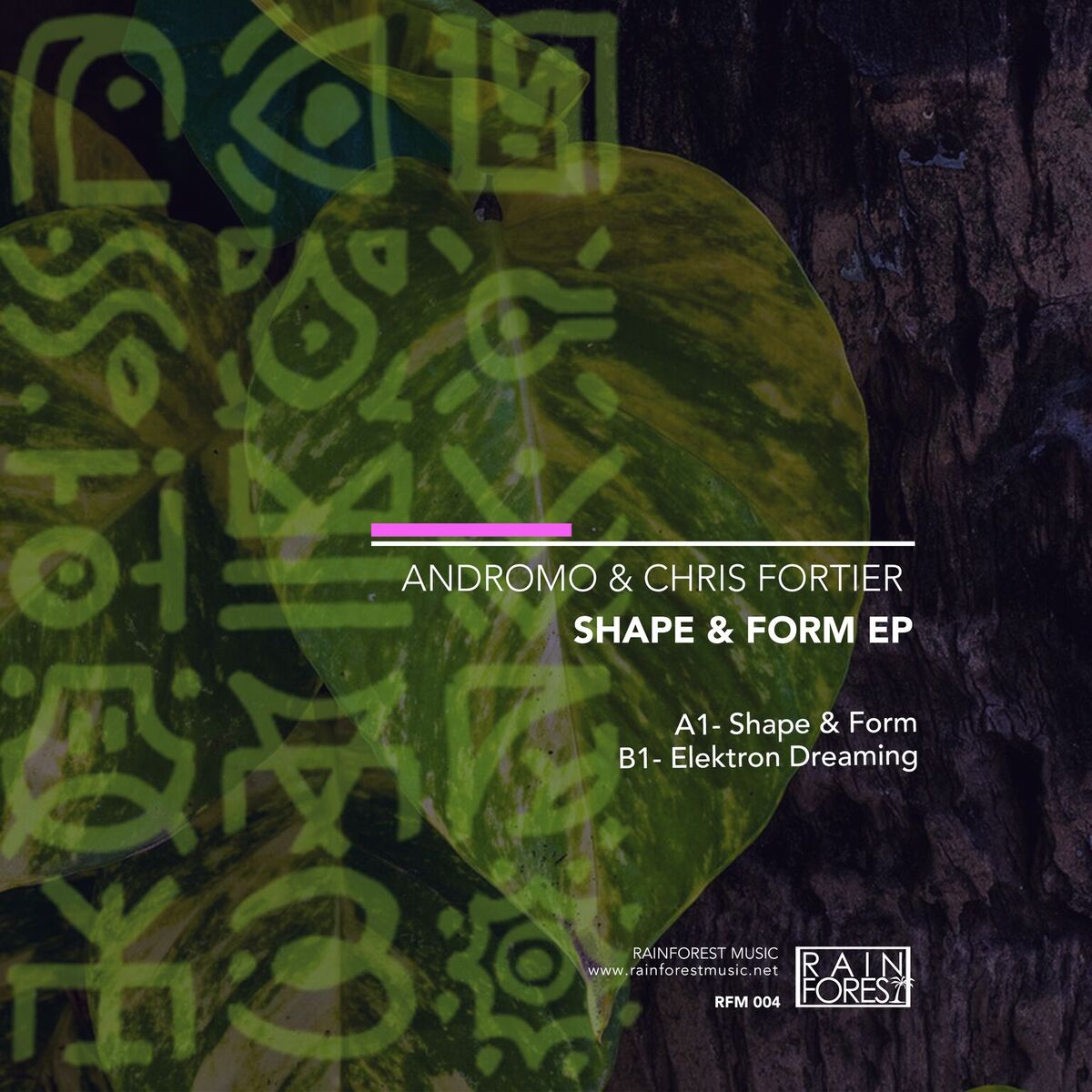