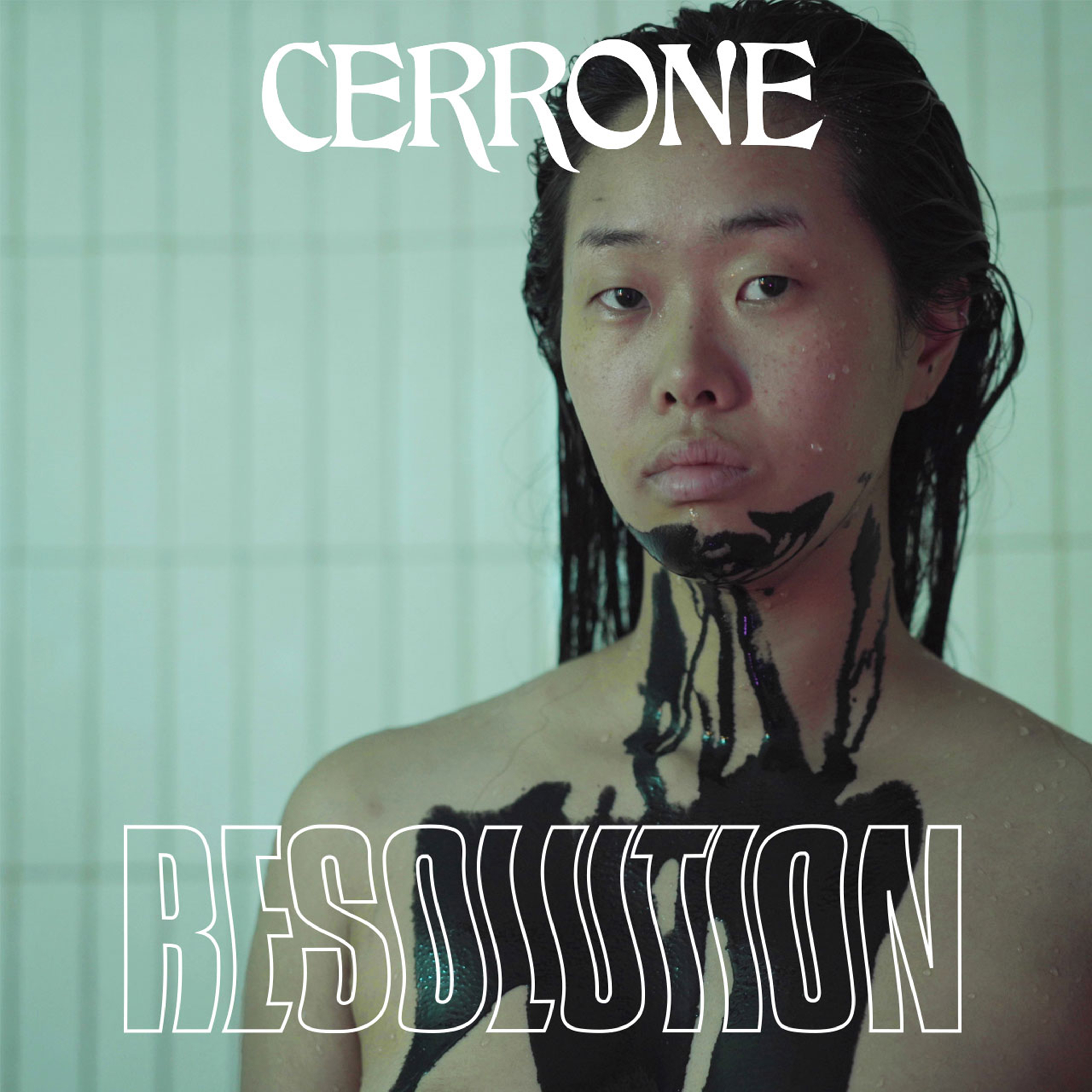 “Resolution” provides a change from his previous release, “The Impact,” in its heavily rock-influenced sounds, with electric guitar sounds and the classic Cerrone strong drum beat melding with the more alien synth dance music elements. On his new single, Cerrone says:

“It is always difficult to talk about an instrumental track, because there are so many interpretations one can have, depending on one’s state of mind. However, as far as I am concerned and what was the global state of mind when composing “Resolution,” it was about the idea of energy. I have experimented this track in my DJ sets some months ago, and it has always got a very positive feedback, very energetic! The video by Étienne Perrone has brilliantly captured some part of it, along with a nice allegory about pollution.”

The accompanying music video is also a complete turn from the much more optimistic video for “The Impact,” focusing on the negativity caused by overpopulated yet detached social networks and the impacts of this empty, individualistic lifestyle has on people. Whereas “The Impact” ended on a positive note with a message to come together to change the world for better, “Resolution” ends with an abrupt awakening from a dystopian virtual world to a similarly bleak reality.

Watch the music video for “Resolution” below: