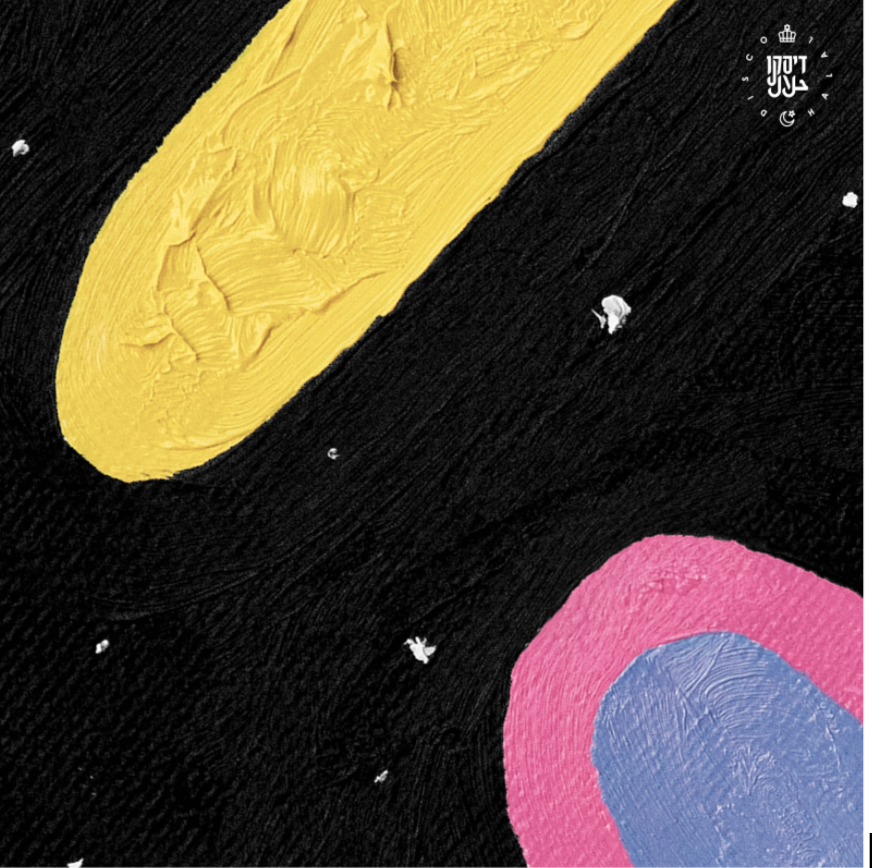 The lead single from the EP of the same name, ‘Ochre Tuesday’ is a hypnotic house cut that combines retro grooves, chopped vocals and haunting melodies, delivering an effortlessly cinematic track that leaves a lasting impression.

As well as being a more uplifting and motivational follow-up to ‘Blue Monday’, ‘Ochre Tuesday’ is also a metaphor to the world and human beings to move on and not stand still. Designed by Budakid himself, the symbol in the artwork is an alternative design for the symbol of ‘Tuesday’ in astrology.

Influenced by the likes of Trentemoller, Massive Attack, Radiohead and Caribou, Budakid also known as Kevin Huizing is a self-taught producer and talented drummer who has curated his own trademark sound, whilst carving his reputation as a successful artist from a young age.

Budakid has gone onto release music under iconic labels Diynamic, Exploited, Last Night On Earth, All Day I Dream and Lost & Found, whilst performing at globally renowned festivals Tomorrowland, Sonar Festival, Fusion Festival, ADE and playing animated sets at clubs such as Watergate, Katerblau and Sissyphos, firmly cementing his position as a tastemaker artist in the scene.