BRONSON Releases Intimate Behind The Scenes Commentary on Debut Album 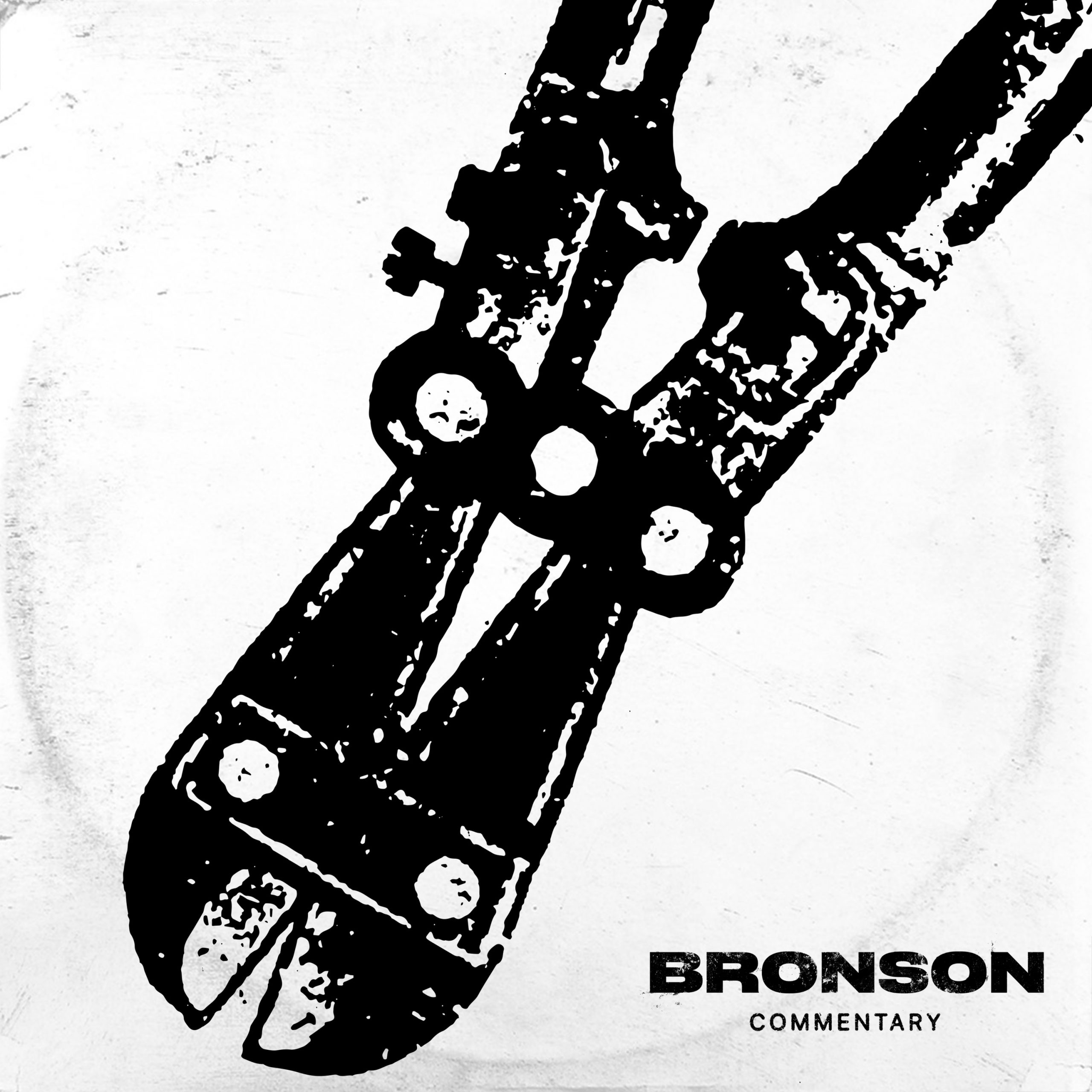 After debuting their widely anticipated self-titled album, BRONSON today have released a  behind-the-scenes commentary about their project, offering a deep dive into its creation. BRONSON, formed of Grammy-nominated duo ODESZA and ARIA-platinum selling producer Golden Features, have gained fans across the underground and mainstream space, creating a forward-thinking project that diverged from each of their existing projects.

Complimenting their self-titled album, COMMENTARY is a 23-minute candid audio piece that invites listeners into the journey through the genesis of the project. BRONSON describe their almost accidental partnership growing from the close personal friendship that the three of them shared. What started as a beat made on a laptop during a flight quickly grew into a full-length LP spanning ten tracks. COMMENTARY reveals their experimentation with analog approaches, heavily distorted sounds and cathartic lyricism, creating a synergistic collaboration truly unique from the iconic sounds of their other monikers.

Featuring exclusive interviews with artists including Gallant, Lau.ra (of Ultraísta) and Totally Enormous Extinct Dinosaurs, the intimate audio offers an in-depth analysis of the artistic process from its inception and subsequent development of each song. Additionally, COMMENTARY creatively weaves in re-worked audio stems and immersive sound design to welcome listeners fully into the world of BRONSON. It’s a rare glimpse into the evolution of the technicalities of a musical composition while sharing the more human vulnerabilities that accompany a project of this magnitude.