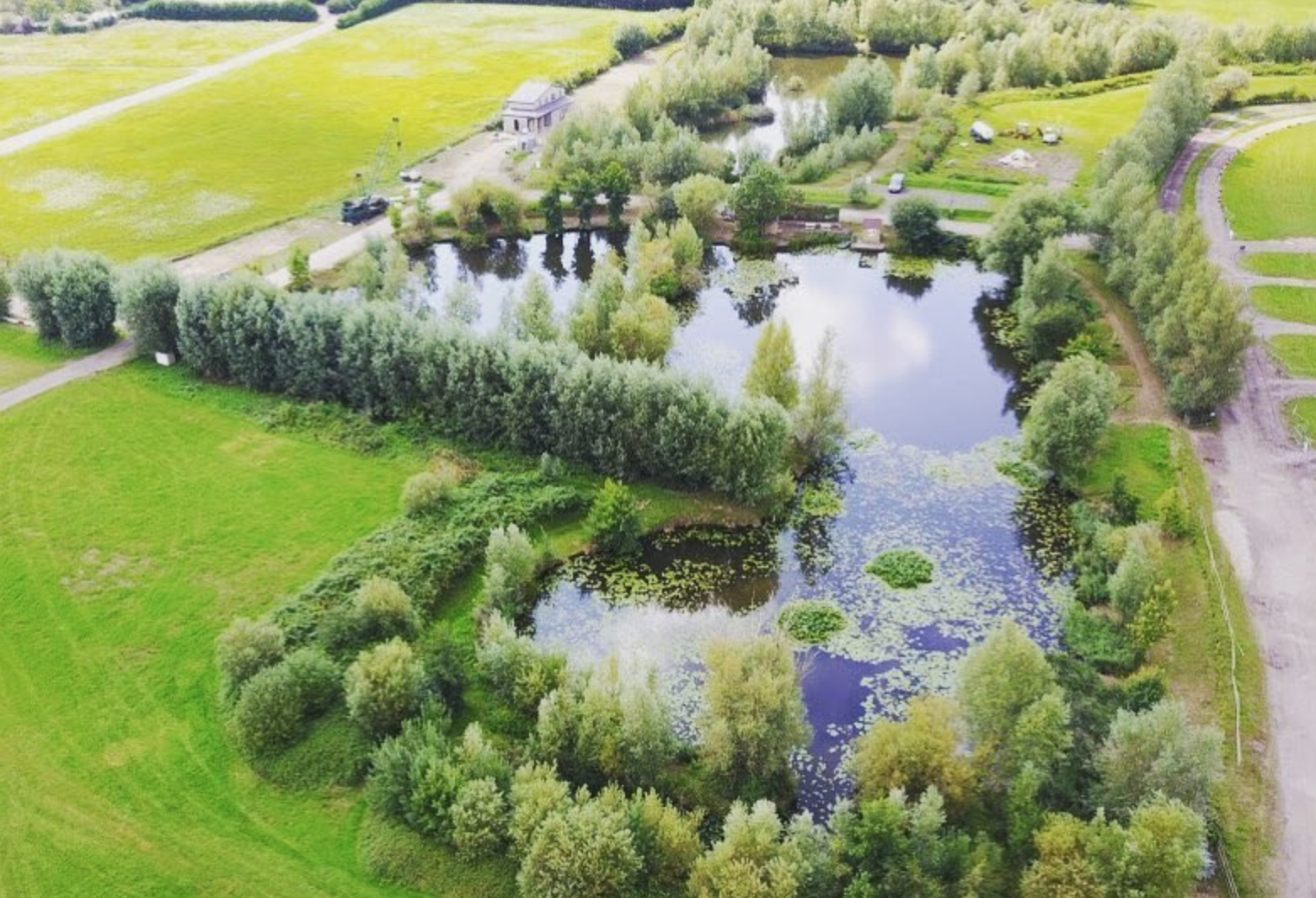 One Out Festival – Home

After a difficult year, One Out Festival’s much anticipated debut gives house and disco aficionados something irresistible to look forward to on 19th June 2021: playing across two fantastically realised stages with world class sound, lush green landscapes and the snaking Thames River at Apps Court Farm in the heart of Surrey, will be global superstars Roger Sanchez, Hannah Wants, Artwork, Paul Woolford, Krystal Klear, La La, Low Steppa, Sam Divine, Mambo Brothers, Weiss, Menendez Brothers and many more. Ticket Pre-Sale opens October 15th, and General Sale October 16th at One Out Festival: Sign Up. You can be safe in the knowledge that if One Out 2021 is postponed or cancelled due to Covid-19, full ticket transfers or refunds will be available.

Set over the 86 acres of Apps Court Farm, with rolling greenery, hidden lakes and a beautifully natural vibe just 35 minutes from London, One Out is a festival curated by music lovers, for music lovers. It will be a friendly and forward looking coming together of music obsessives in a personal and intimate setting, surrounded by ancient forests and with the glistening River Thames streaming past nearby. A vital attention to detail when it comes to light, sound and location is what stands One Out Festival apart as it welcomes you to get down on a house music Main Stage and Disco Big Top with plenty of hi-tech trimmings.

Musically, every shade of house and disco is covered in real style. First up is New York legend Roger Sanchez, who has helped shape the underground sound for decades on vital labels like Strictly Rhythm, his own Stealth and Ministry of Sound. Coming off the back of his Top 5 Chart hit with Diplo, Paul Woolford also lines up with his broad house sound, which covers everything from peak time anthems to vocal gems and deeper cuts, while Artwork always brings the energy as a long time party starter who has an unveiled knowledge of how to move a floor.

Hannah Wants is the headliner to see for those who like their house with some seriously earth shattering bass, and Krystal Klear is a fellow contemporary trendsetter who runs the label Cold Tonic and has released on Running Back, Madtech and more while heading cult underground clubs all over the planet. With Defected associate and high energy selector Sam Divine, hit making bass, house and garage outfit Low Steppa as well as La La, Mambo Brothers, Weiss, Philip George, Menendez Brothers and residents such as Ben Read, Chris Thomas, Dale Castell, DEZ and LUCiD all playing, One Out Festival is all set to make a spectacular and unforgettable debut.

One Out Festival knows we are #BetterAsOne, and is ready and waiting to get the dance music community back together and dancing once again.

More artists to be announced