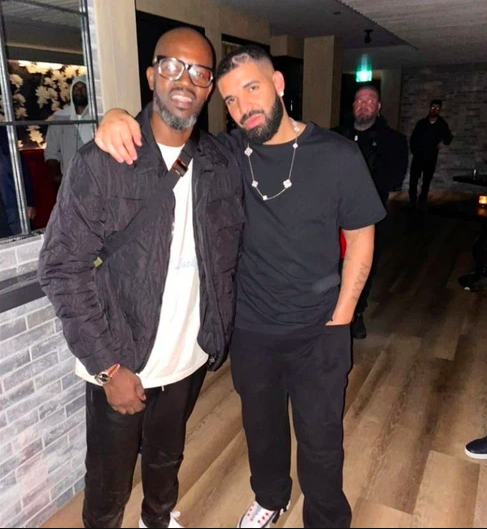 The 14 track dance project was revealed in a surprise announcement yesterday, just nine months after ‘Certified Lover Boy’ with Drizzy trying his hand at an all-dance album, with 2022 Grammy winning South African acting as executive producer across the project, as well as producer and co-writer on three songs, which include:

Drake and Coffee’s relationship dates back to 2017. The Canadian rapper sampled one of Coffee’s hits ‘Superman’, featuring local songstress Bucie on the huge hit ‘Get It Together’ which also launched Jorja Smith’s career.
Check out the project below.
June 17, 2022 By Contributing Writer