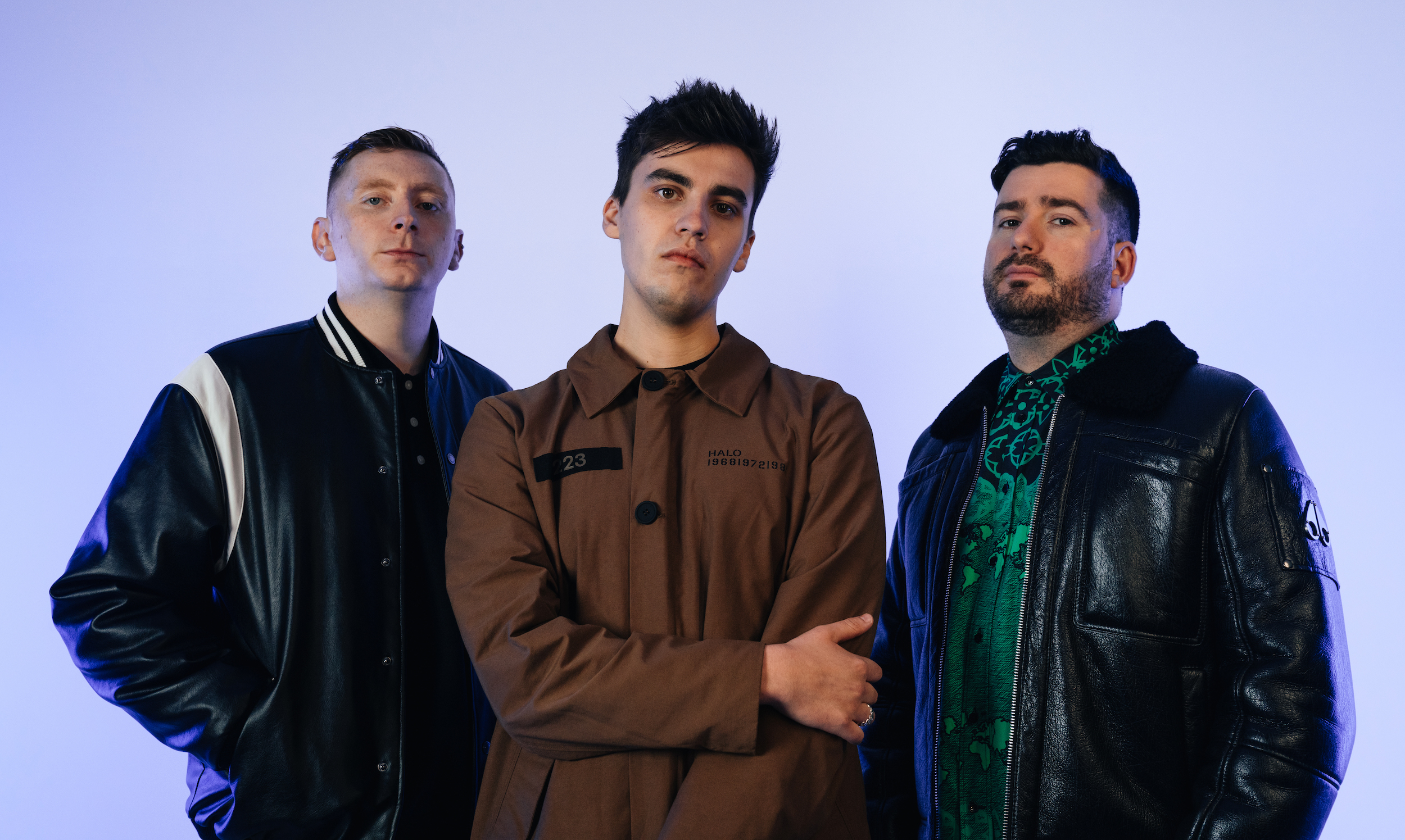 Tapping into the infectiously saccharine dance-pop sound on which Billen Ted have built their reputation, ‘24/7’ combines euphoric piano chords and rousing breakdowns with the pitch-perfect vocals of JC Stewart.

It follows Billen Ted’s previous single ‘When You’re Out’, an acclaimed release featuring Mae Muller that has racked up 10 million Spotify streams to date. In the months since the duo have dropped remixes for the likes of Liam Payne, Tom Grennan and TELYKast. Prior to that came their iconic viral remix of global hit ‘Wellerman’, a release that saw them top the UK Singles charts and score a Brit Award nomination.

Operating out of the legendary Ealing Studios in West London, the production-writing duo have made the unlikely transition from death metal bands to the world of dance music, previously writing tracks for the likes of 220 Kid, Hugel, MNEK and Sleepwalkrs and remixing for Little Mix, Saweetie, Sam Fischer, Anne Marie and James Arthur before turning their attention to their own musical project.

JC Stewart is a Northern Irish singer, songwriter and musician who describes the style of his music as ‘professional sad boy’. He is best known for co-writing the Lewis Capaldi hit ‘Hollywood’, which featured on the Scotsman’s best-selling debut album Divinely Uninspired To A Hellish Extent, and for his parody of the Friends theme tune which went viral after being noticed by Jennifer Aniston.

Billen Ted burst into the new year with the same infectious pop energy that spearheaded the last.

To find out more about Billen Ted, go to:

To find out more about JC Stewart, go to: