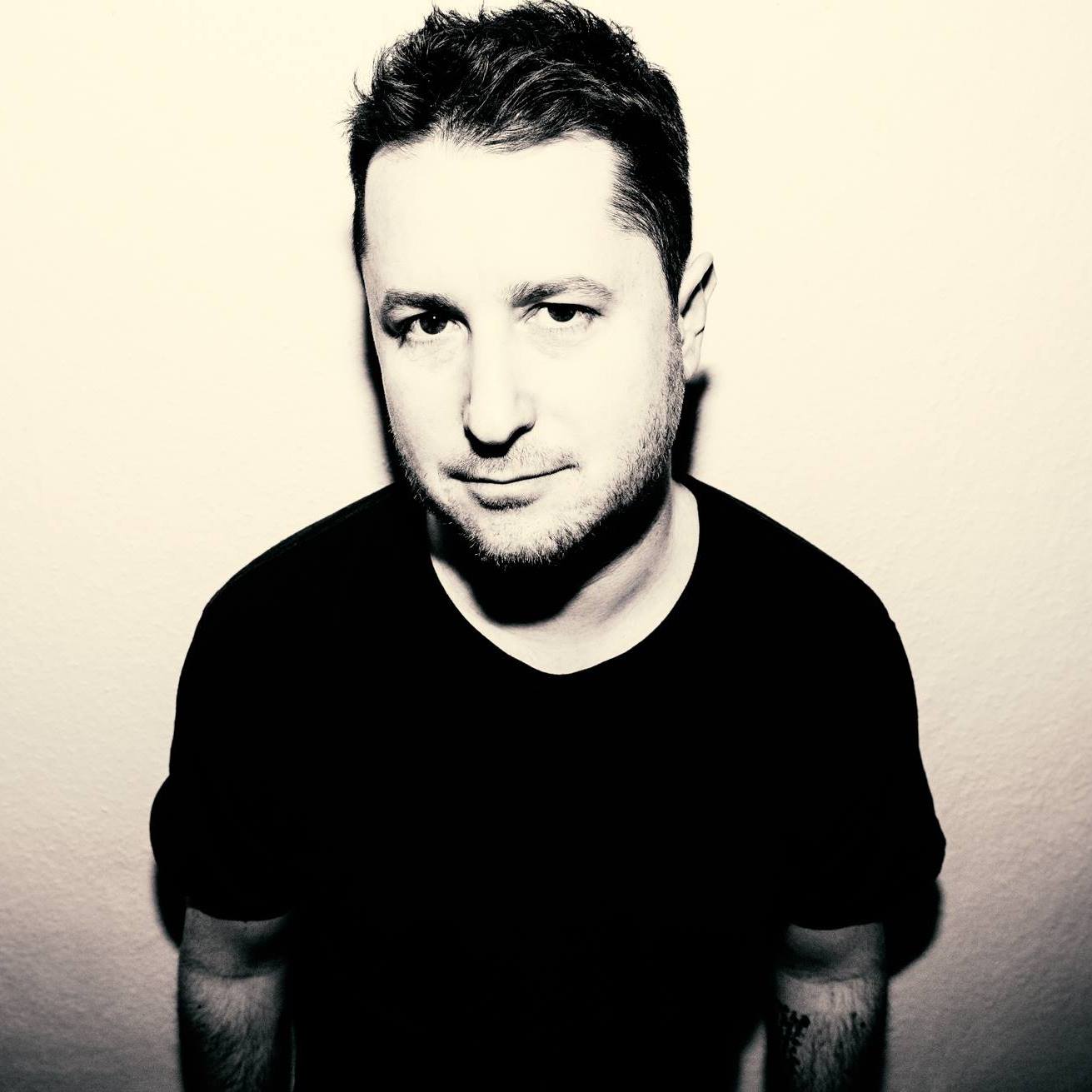 Running a record label is no easy feat, especially for nine years such as Benjamin Philippe Zulauf with his forward thinking, Hummingbird imprint. After many years of love, care and passion for his label BPZ has shined the light on his debut LP release (dɒɡɪd) with Part 1 already out, we thought it a fitting time to ask the UK based producer his favourite LP’s of all time…

1# Aphex Twin – Selected Ambient Works 85-92
I will begin this top 5 with a brilliant artist who’s ground breaking sound (not to mention debut album…) has had a distinct influence over my own music through out the many years I have been crafting my version of noise. Yet it is funny to me for I have been a fan for a long time but it wasn’t until I got older that I fully started to comprehend and appreciate the body and quality of work by Richard D. James. This man has done something very special and very important for the electronic music narrative on whole. Perhaps that is simply a personal reflection but it is merited and it is something we should all begin to appreciate, guys like this only come along once in a lifetime…

#2 LTJ Bukem – Logical Progression
Drum n Bass has a special place for me, I have always found a strong affinity with this genre and especially the more musical, jazzy and deeper versions of it. I got hooked onto the sound as teen and was lucky enough to catch a live DJ set from LTJ Bukem, Makoto and MC Conrad when he visited the Prince in Melbourne where I was living at the time. This put him firmly on my radar and stuck in my minds eye, his music resonates and connects for me, always positive and uplifting. Electronic music doesn’t have to be monotone, straight forward and tough to get people moving on the dance floor.

#3 Barker – Utility
This is a more recent release but a quite a significant one. It follows up Sam Barker’s Debiasing EP which was itself a jaw dropping moment for me personally, it has been a good long while since any artist floored me with their production like this and Utility is damned sure up there on that level. Techno has been missing a bit of melodic impetus in my opinion, and non are as good in depth, colour and cathartic release as Barker is currentl producing. In these current climes of dreary despair over our future it is nice to be able to escape and bliss out to beautiful music like his. Defo a health recommendation from me.

#4 UR Presents Galaxy 2 Galaxy: A Hi-Tech Jazz Compilation
This was my early education into the sound of Techno, with Jeff Mills, Underground Resistance and then Galaxy 2 Galaxy. This UR project cemented itself into my very being, and after seeing them play live at the Montreux Jazz Festival…oh my word! Let me just say I feel very privileged and very lucky to have had the chance to witness them live when I did, life changing for me. All you Techno fans born after the naughties, do yourself an education and go discover this album, find a beautiful spot and chill, then let your spirit rise upon the wave of some hi-tech jazz.

#5 Underworld – Underneath The Radar
A British music icon in my eyes, an 80s synth rock band turned floor pounding Techno Live Act playing the world over. I wanted to focus on their first album as Underworld who’s title track Underneath The Radar I remember hearing it on local radio as a kid, that groove and vocal line stuck in my head for weeks. I rediscovered them later as a teen through Beaucoup Fish and the love affair was sealed. You can hear the beginnings of what would then become the staple sound that we recognise as the Underworld today.