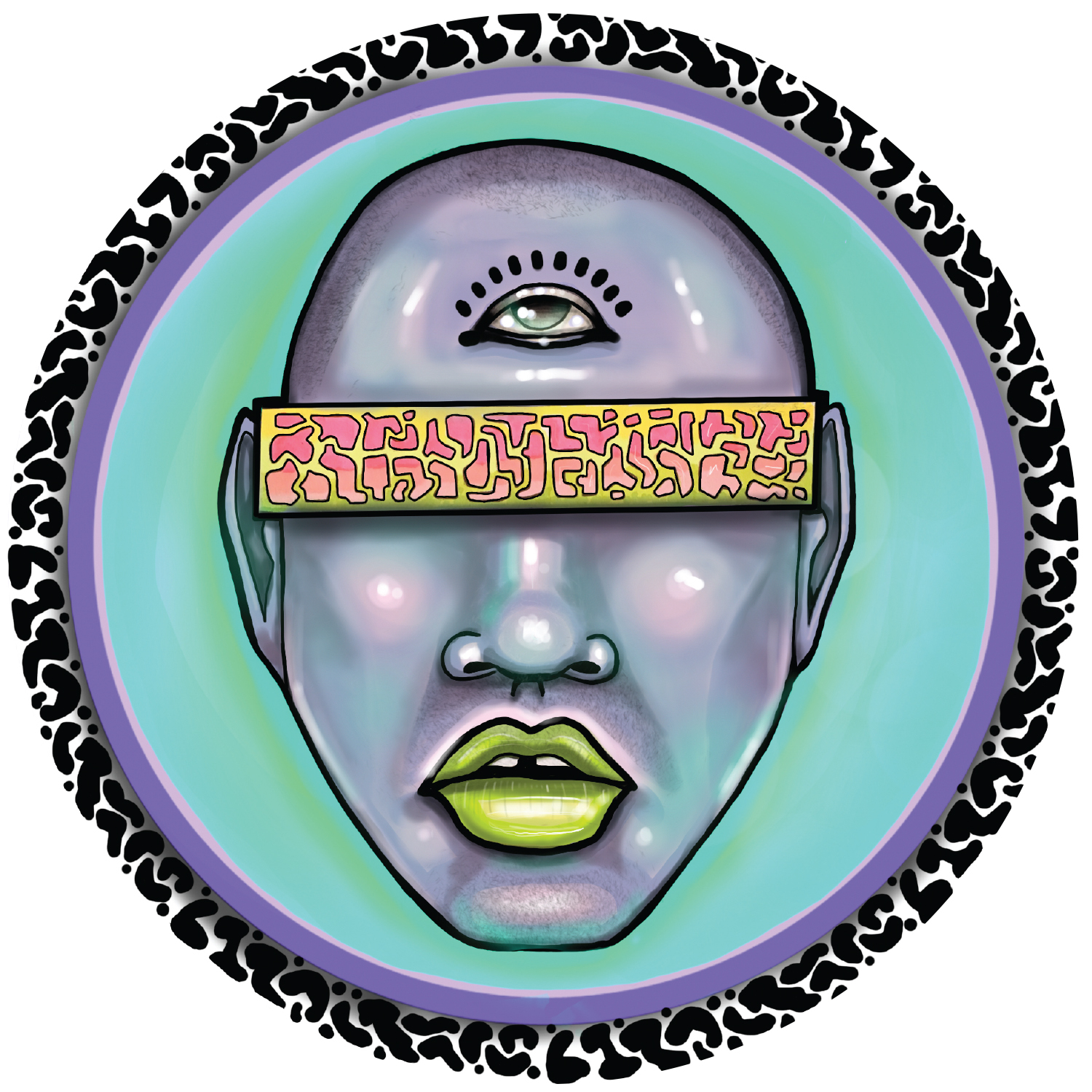 The EP kicks off with Surrender – a track that shows no mercy with its heavy drums, hedonistic vocal hooks and a rolling groove. On title track The Energy, Sterling layers breathy vocals over a driving bass, perfect for those 3am losing your mind moments. EP closer, Apathetic Behaviour, is pure unadulterated after-hours fodder.

Sterling speaks of his excitement at having his three productions signed to Hot Creations. “It’s a very special label that I have been fixated on since my early stages of production” he explains. “‘The Energy’ was created after seeing Marie Juffroy’s visual art in DC10 at Paradise. I felt the need to go back home and make an uplifting modular sequence with a minimalistic drop to remember it by. ‘Surrender’ came from listening to my fathers old electro albums, which led me to find the musician model 500 that I used. ‘Apathetic Behaviour’ was all sound engineering, mixing in different percussions to create a hypnotic, modular piece of music.”

One of the original residents of Josh Butler’s Origins series, Ben Sterling has had tracks signed to Butler’s label of the same name where he joined greats such as Kerri Chandler, Groove Armada and Huxley. Last year he played at the infamous Warehouse Project alongside KiNK, Dennis Cruz and Richy Ahmed and performed at leading events including Paradise, Elrow and Kaluki. In 2019, Sterling shows no sign of slowing down with a recent Future Fire selection for Danny Howard on Radio 1 and events already locked in for Printworks, Hideout and Snowbombing.

“The Energy” EP is out now via Hot Creations.

Where in the world are you based?

What was the inspiration behind “The Energy”

The Energy’ was created after seeing Marie Juffroy’s visual art in DC10 at Paradise. I felt the need to go back home and make an uplifting modular sequence with a minimalistic drop to remember it by.

Who are some of your favorite producers?

I have a few Festival lined up such as Hideout, Parklife & Snowbombing with quite a few shows around the uk & ibiza this summer.

What are your top 5 tracks, at the moment?

Phil Weeks – In The Disco