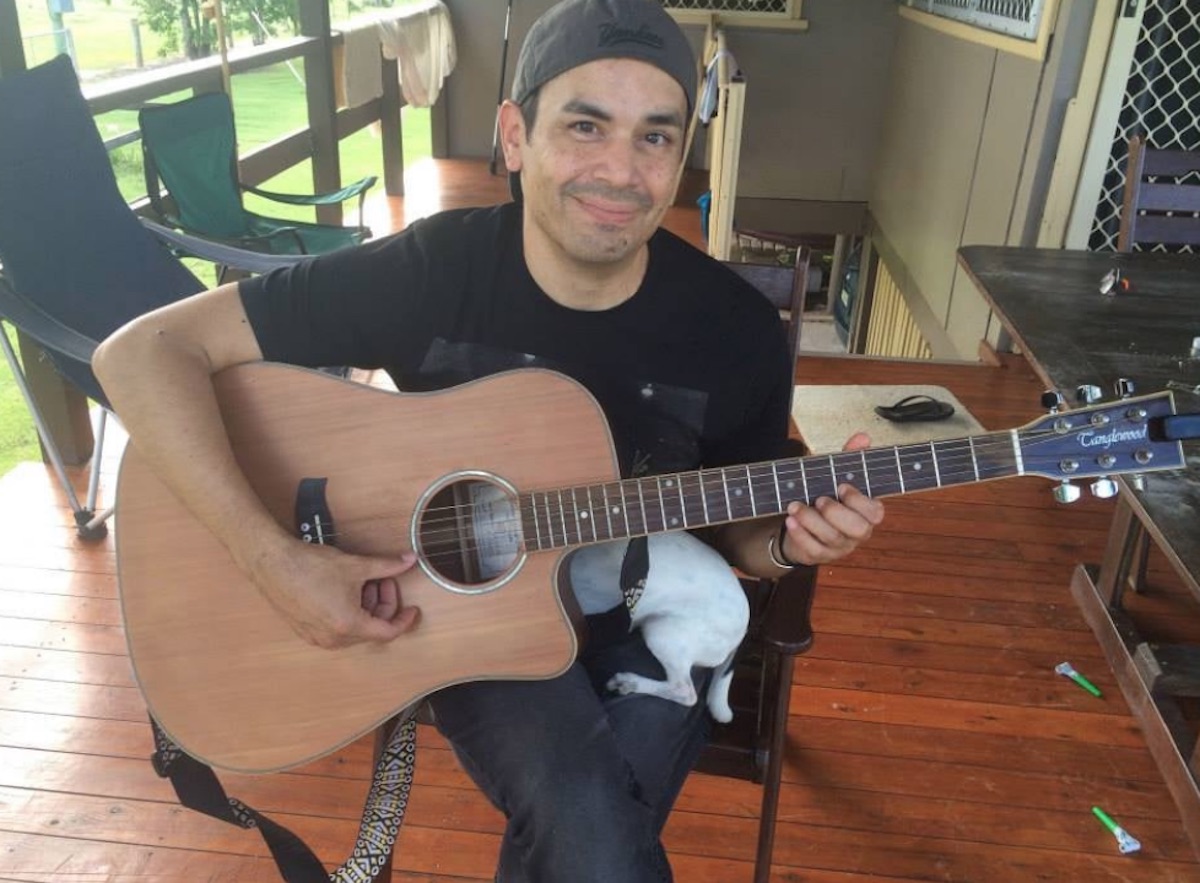 PQM (Prince Mix Quick) has passed away peacefully surrounded by friends and family after a long battle with ALS.

Manny Napuri was born and raised in Brooklyn, New York. One half of hip hop group, Nubian Crackers, he also found fame with a series of progressive house tracks he signed to Renaissance and Yoshitoshi around the turn of the century.

His biggest track, ‘You Are Sleeping” which contained a passage from John Harris’ “The Gospel According to John” was licensed to a number of compilations and was remixed by life long friend Luke Chable.

Fellow producer and friend, Danny Bonnici, who was with Quick as he passed posted on his Facebook, “We will miss you terribly but your legacy will live on through your music.”

Details of his service in Melbourne, Australia will be made know in the next few days.