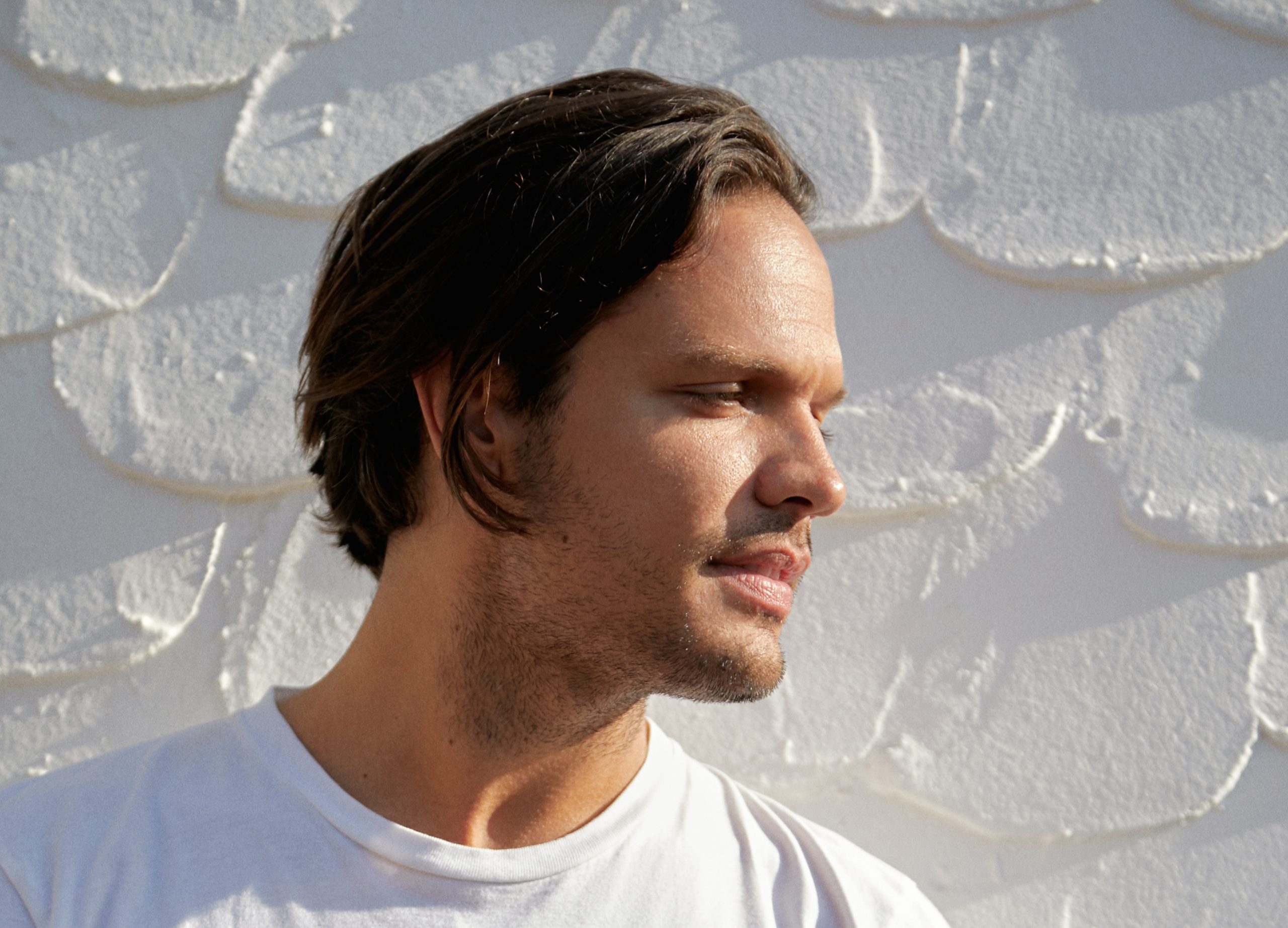 Argy is back with ‘The Interior Journey Remixes Part 2’… returning with another merry band of international friends who he personally invited to take on selected tracks from his critically-acclaimed album.

“We didn’t set out on a deliberate territory by territory showcase, but these latest reworks do confirm the amazing depth and scope of dance music around the world. It’s great to cross borders and genres.” – Argy

First-up is French heavyweight Rodriguez Jr., whose version of ‘A Course In Miracles’ can only be described as a ‘touch of creative genius’ as he takes the original’s broken beat, electronica and warps it into a warm slice of ethereal house. With more than a nod to Ibiza, which Argy has also cited as a major influence (the album was even recorded there), the track is summer personified.

“Argy did such a great job re-exploring those typical sounds and textures from the 90s all along his album, while avoiding clichés,” he says kindly, “I experimented before getting the right recipe for the remix. I wanted to travel back to my 16 years old self, staring at sunset on a beach while listening to Balearic house. So, it was a lot of fun looking for forgotten presets and samples in my collection. The bird sound is, for instance, a direct wink to 808 State’s ‘Pacific State’, which is an immense part of my early influences.” – Rodriguez Jr.

Next up is Magit Cacoon of Israel, a country that can lay claim to being the hottest of hot beds when it comes to current dance production. Arguably queen amongst it all, Magit demonstrates a deft touch as she weaves ‘Power Of Detachment’ into a genre-defying remix that sits between indie and melodic techno with trademark, effortless cool.

Last, but certainly not least, we cross to Ireland and the fast-rising Loew. Although versatile across the production board, it’s fair to say he truly comes into his own when it comes to electronica / breaks as his take on ‘Damanhur’ proves. “After listening to Argy’s excellent album, Damanhur really stood out,” he explains, “it had that older I.Q trance sound I grew up with. Remoulding it into breaks might not have been an obvious choice but the challenge was worth it. Marrying the original parts with my signature breaks & melodies somehow created a beautiful electronic monster”.