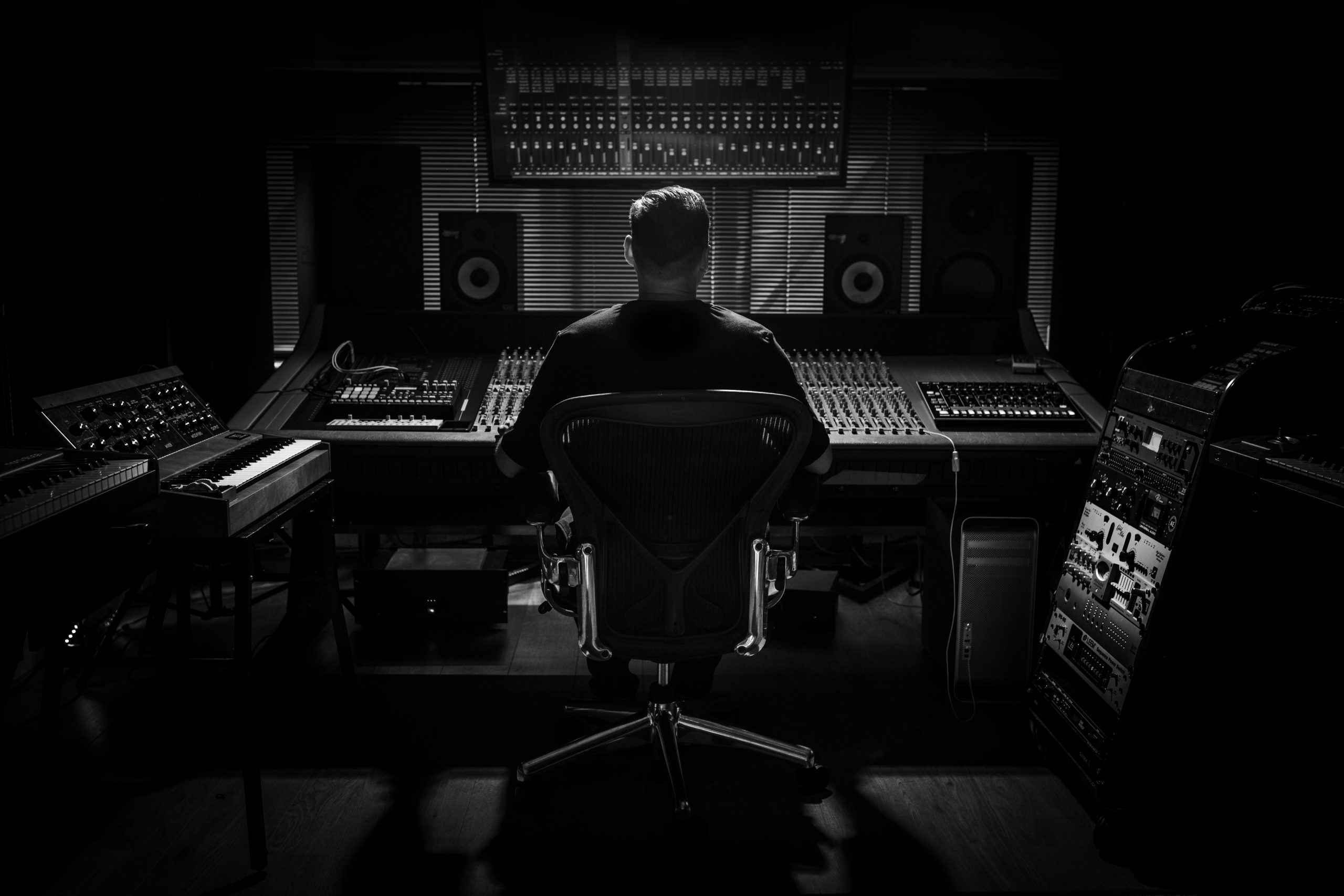 Ajdin Begovic is a DJ, producer and label boss with a journey more unique than most. From his war-torn birthplace of Bosnia to early musical beginnings in Rotterdam, he quickly established his presence on the worldwide touring scene. Featuring at Mysteryland, Thuishaven, Womb (Tokyo), Creamfields and Elrow alongside EDC performances in New York, Orlando, Mexico, Japan and Las Vegas, his ADIN alias is now at the heart of his focus, amassing support from Joris Voorn, Nic Fanciulli, Maya Jane Coles, Hot Since 82 and more. Building on a series of impressive EPs, he now marks a significant milestone as he unveils his first album under the guise ‘Spring Of Perspective’ on his home label, DREEF Records.

Opening with the organic, slow-blooming sonics of ‘Capricious’, the project slowly builds and evolves into a rich journey through wide-spanning sonics across the electronic sphere. Showcasing ten productions highlighting his ever-evolving style, ‘Spring Of Perspective’ brings an exhibit of ADIN’s talents as a producer and marks an album set to take the project to the next level.

ADIN ‘Spring Of Perspective’ LP is out now on DREEF – buy/stream HERE.