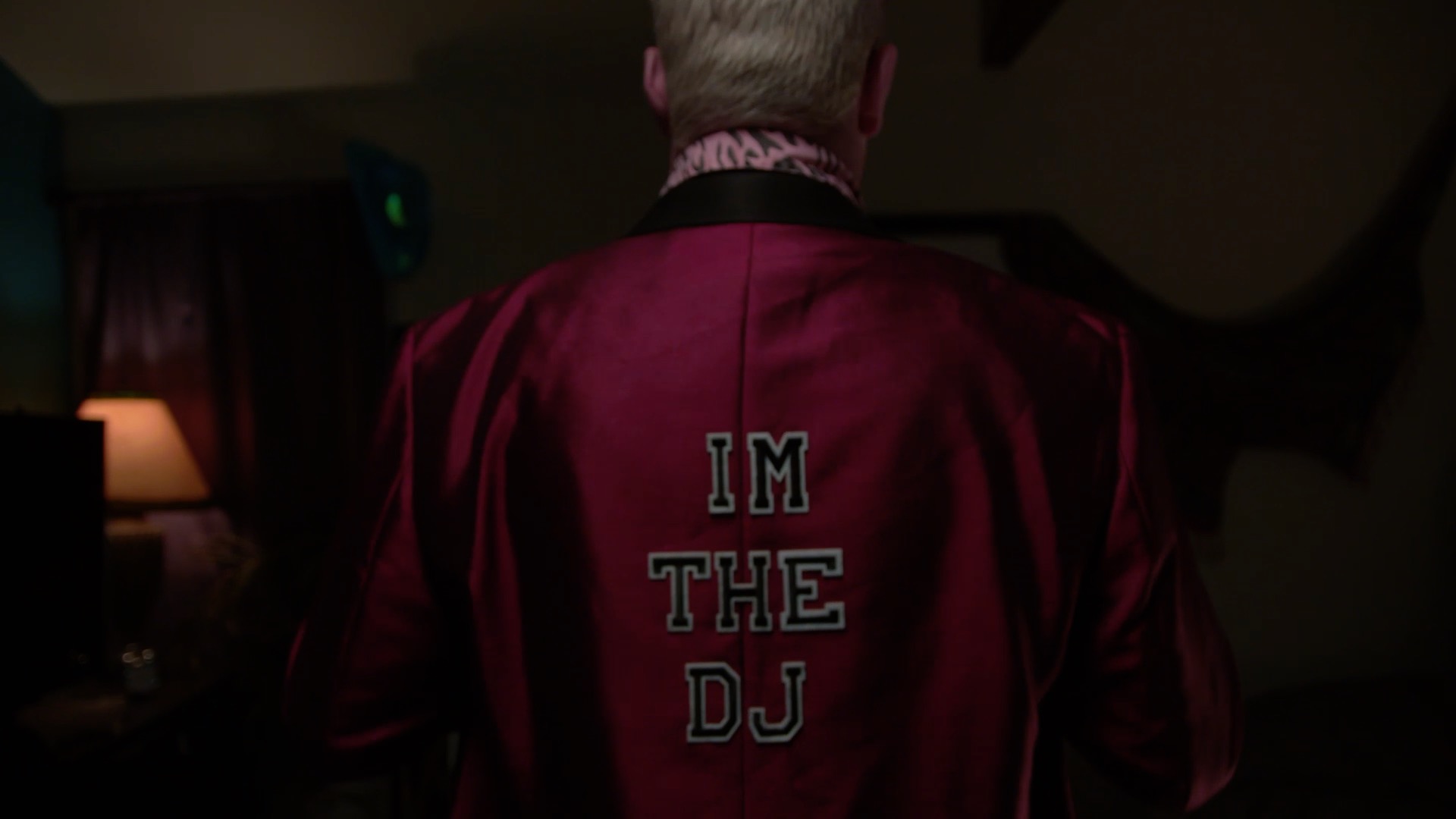 Riding high on the success of his most recent release, Caught Up with She Koro which perched itself at #1 on the ARIA Club Chart, Australia’s Wongo is gearing up to see out 2019 with a bang with a hilarious tongue-in-cheek look at the DJ scene with his new tech house track I’m The DJ featuring Nacho Pop. With a host of absolute stompers including Tic Toc, Mars and Hollywood under his belt, and let’s not forget his I’m The DJ World Tour which kicked off earlier this autumn, Wongo has zero plans of slowing down.

Armed with Wongo’s penchant for mischief, I’m The DJ takes aim at pretentious DJ culture with humorous lyrics like “Low cut t-shirt: check. Blazer: check. Enough hair gel to drown a pelican: chizz-eck” recited by Nacho Pop.
To top it off, the music video accompanying the track features future-ghetto pioneer Dr. Fresch as the selector taking the audience through the motions at an exclusive house party somewhere in The Hills of Los Angeles.

Vocals on I’m The DJ come via New York-born, Australia-based artist Nacho Pop, who also doubles as a hip-hop dancer and choreographer, having worked with the likes of Pharrell Williams, Gang starr and the Black Eyed Peas over the years. Nacho’s lines throughout the track sprinkles the right amount of humour to match the beat.

No one-trick pony, Wongo has mastered the ability to seamlessly shift between his roles as producer, DJ, Box of Cats label head, full-time funny man, party-starter, and in his previous life five-time Australian breakdancing champion. Being able to draw inspiration from his plentiful walks of life, Wongo has been able to reap its benefits, with his creativity leaping boundaries that are yet to be matched. 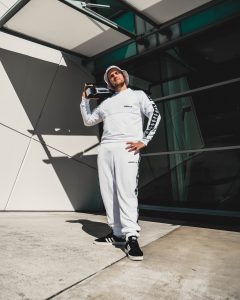 With backing from Claude VonStroke, Justin Martin, Martin Solveig and FISHER, as well as love from BBC Radio 1’s Danny Howard, Anna Lunoe on Beats 1 and Australia’s triple j, and let’s not forget playlist spots on Spotify’s Dance Rising and Apple Music’s Best of the Week, Wongo is destined to close this year on a high.

Wongo featuring Nacho Pop – I’m The DJ is out now via Astrx. 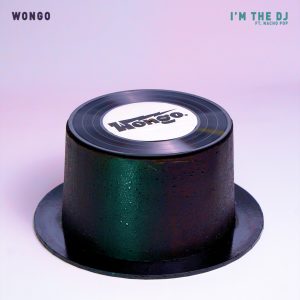