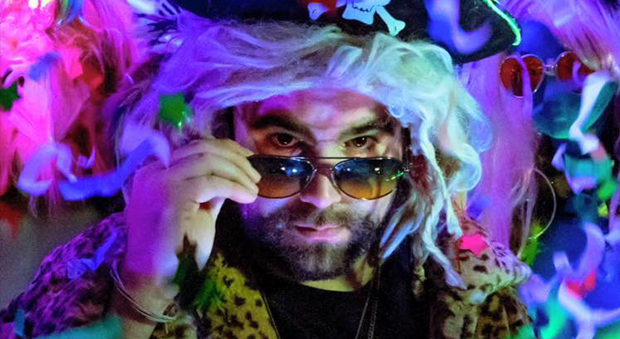 DINK has been a music enthusiast his entire life. Growing up as a percussionist, he was drawn to the idea of creating energy through rhythm. This allowed him to quickly adapt to the rise of beat-driven electronic dance music in the mid-late 90s. After indulging into Goa trance, he became hooked on the idea of music through technology; always craving the newest, freshest sounds. After getting a copy of Ableton Live in 2006, there’s been no turning back. With the ability to really experiment on the fly, he realized what drew him in was the idea of personal improvisation, sampling, and fusing different genres together, leaving the door open for endless possibilities. Instead of indulging into a style of music that will become phased out over a short period of time, DINK plans to evolve along side the progression of modern dance music.